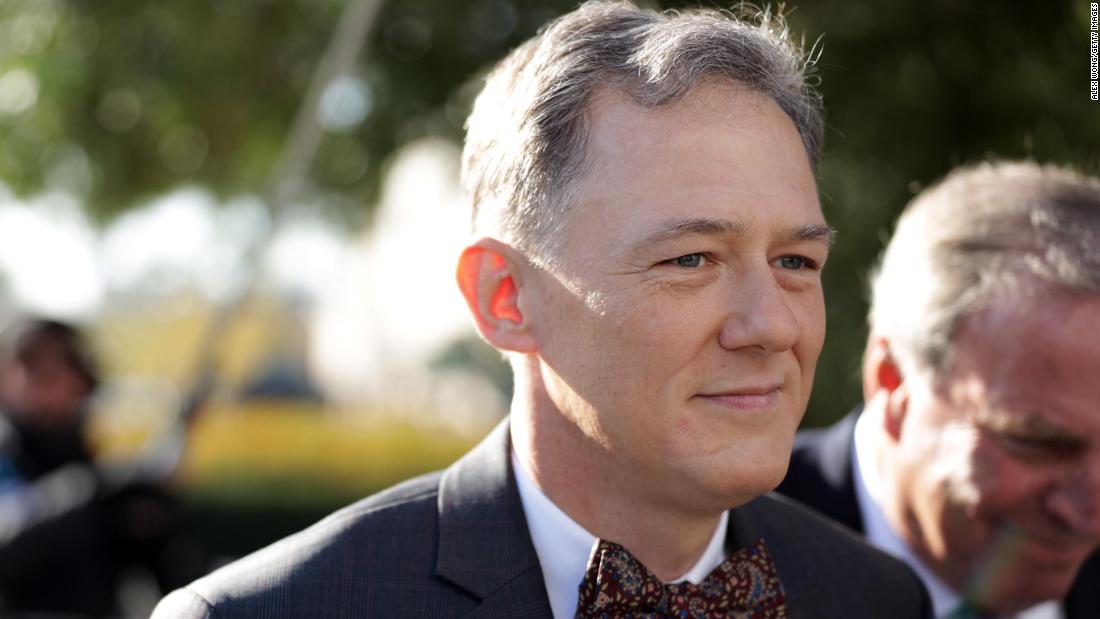 (CNN)A State Department official told lawmakers that Rudy Giuliani’s attacks on the then-US ambassador to Ukraine were part of a “campaign of lies.”

Deputy Assistant Secretary of State George Kent said those actions contributed to his decision not to speak out about Giuliani in the run up to the July phone call between President Donald Trump and the Ukrainian president.

Kent, who oversees US policy on Ukraine, told lawmakers in his deposition last month that he did not speak to anyone at State to express his concerns about Giuliani because he had previously been told to “keep my head down” following Giuliani attacking him.

“I did not, in part because after Giuliani attacked me, as well as (then -US ambassador to Ukraine Marie) Yovanovitch and the entire embassy, ​​in his late May interview, I was told to keep my head down and lower my profile in Ukraine, “Kent testified in October according to a transcript of that interview rel eased Thursday.

Kent said then-US Special Envoy for Ukraine Kurt Volker had told him in July that he was engaging with Giuliani because of Giuliani’s “influence on the President in terms of the way the President thought of Ukraine.”

“And I think by that moment in time, that was self-evident to anyone who was working on the issues, and therefore, it made sense to try to engage the mayor, “Kent said of Volker.

Kent’s testimony sheds additional light on Volker’s thinking when he worked with Giuliani and US Ambassador to the European Union Gordon Sondland to have Ukraine announce an investigation that included the Ukrainian natural gas company Burisma and the 2016 US election. Kent said that in July he had asked Volker why he would be reaching out to Giuliani, given Giuliani’s public efforts to investigate former Vice President Joe Biden and his attacks on Yovanovitch.

“And Kurt’s reaction, or response to me at that was, well, if there’s nothing there, what does it matter? And if there’s something there, it should be investigated, “Kent said. “My response to him was asking another country to investigate a prosecution for political reasons undermines our advocacy of the rule of law.”

Volker told Kent that he felt it was worthwhile engaging with Giuliani because of his influence on the President’s thinking about Ukraine.

“What I understood was Kurt was thinking tactically and I was concerned strategically,” Kent said.

Kent told lawmakers Giuliani was “wrong” to conduct a shadow foreign policy and Giuliani’s efforts undermined US foreign policy in Ukraine, where he was pushing for the ouster of the US ambassador and for investigations into Trump’s rivals. ******

Kent’s testimony added yet another voice to the case that Giuliani manipulated US foreign policy for Trump’s political benefit. This was a key allegation in thewhistleblower complaintthat triggered the impeachment inquiry. Giuliani maintains he was simply helping his client.

Kent testified privately before House lawmakers on October 15. He appeared under subpoena despite State Department orders not to cooperate with Congress.

Internal State Department emails that were turned over to Congress showed that Kent rushed to the defense of Yovanovitch earlier this year when she was the target of attacks from Giuliani and other Trump allies. Top officials asked Secretary of State Mike Pompeo to defend Yovanovitch, but he stayed silent, and she waspulled from her postin May.

Acareer diplomatsince 1992, Kent is the deputy assistant secretary in the European and Eurasian Bureau, and oversees State Department activities for six countries, including Ukraine. Kent is one of 15 current and former Trump administration officials who have givenclosed-door depositionsin the inquiry so far. His transcript is the sixth that the Democrats have released. 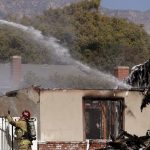 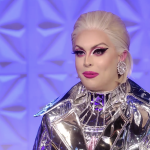