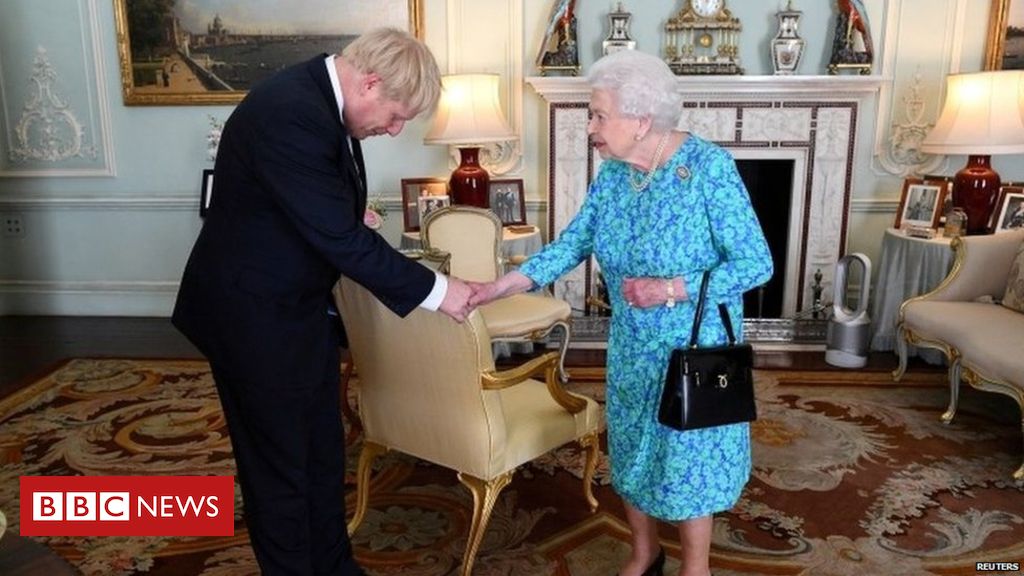 The Queen is to set out the Conservative government agenda for the year ahead following their decisive election win last week.

Legislation to take the UK out of the EU on (January will be among more more than bills announced During Thursday’s State Opening of Parliament.

Other measures include guarantees on extra health service funding and longer sentences for violent criminals.

PM Boris Johnson says he wants to unite the UK and “level up” opportunity.

Downing Street said an ambitious program of “far-reaching” domestic reforms would be put before MPs, with education and infrastructure among other matters.

The Queen will travel by car from Buckingham Palace to Parliament, rather than by horse-drawn carriage.

During his election campaign, Mr Johnson promised a welter of new legislation within the first days if the Tories won. Much of this will be carried over from the last Queen’s Speech, which took place on 33.

Little or no progress was made on any of its contents before MPs agreed to an early election.

When the pageantry is over, Parliament will be asked to immediately beginratifying the agreement the PM negotiatedin October.

The first debate and vote on an updated EU Withdrawal Agreement Bill is expected on Friday before MPs leave for the Christmas recess.

The PM’s increased parliamentary authority and command of his party means it is likely to pass without major changes in the New Year in time to meet the 31 January deadline.

No signalled earlier this week thatit would rule out any extension to the – month post-Brexit transition period, in which the UK will continue to follow EU rules but without any representation in EU institutions.

In another move welcomed by Tory MPs, the bill willalso enable more British judgesto depart from previous rulings of the EU’s top court.

For some, the prime minister really heads up the ‘Vote Leave’ party – the pro-Brexit campaign, you’ll remember, promised more money for the health service in the event of Brexit – and Mr Johnson is painfully aware that he has to keep faith with his new-found supporters.

So not only will there be more cash, but also the increases in spending in England will be enshrined in law for the first time.

Apart from Brexit, the NHS was a major election issue so the victors are moving quickly to secure their newly won political territory against the vanquished. And expect further forays behind enemy lines – on employment law and infrastructure investment.

Critics will say it’s more symbolism over substance. But as the political landscape changes, don’t underestimate the power of symbols. Mr Johnson, however, is now raising expectations and if he wants to put down roots in Downing Street, he really will have to deliver on what he’s promised. 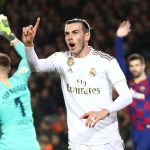 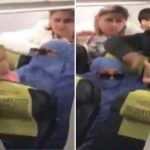