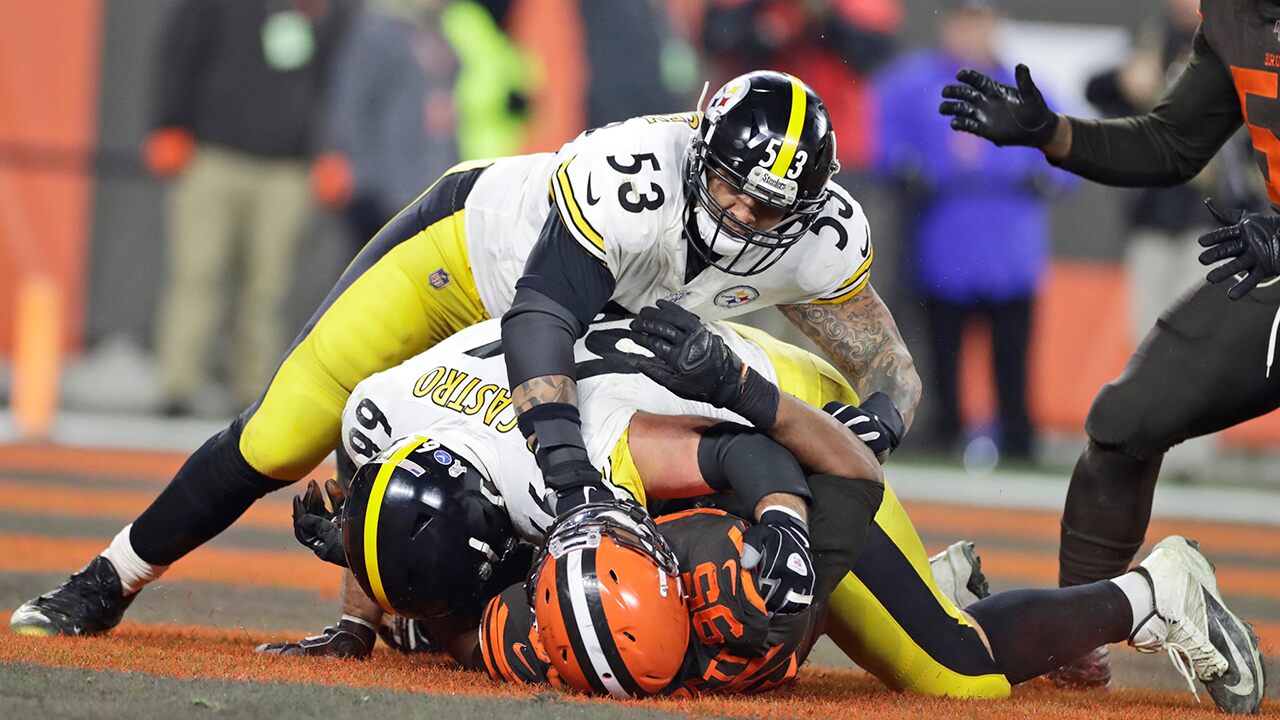 The two teams were involved in a highly publicized brawl that resulted in $ 732, 422 in fines for 33 players and an indefinite suspension for Browns’ defensive end Myles Garrett – who ripped the helmet off Steelers QB Mason Rudolph and hit him in the head with it.

The shirts were worn by a group of players – including captain Cam Heyward and Bud Dupree – to support center Maurkice Pouncey who was originally suspended three games for his role in the fight three weeks ago. Some players wore masks over their faces to conceal their identity and one player arrived in a black mask wearing a Pouncey jersey, according toESPN.

During the fight, Pouncey was seen kicking and punching Garrett after the defensive end struck Rudolph with his own helmet.

After the fight, Pouncey said he “blacked out” when retaliating against Garrett and would “accept whatever penalty” the league handed out. His three-game suspension was reduced to two games, but the offensive lineman won’t play in Sunday’s game – a reason for the shirts.

Defensive back Cameron Sutton also donned a sweatshirt that showed a cartoon of a person in a Steelers helmet urinating on the back of a Browns player on the ground.

Just two days earlier, Browns’ head coach Freddie Kitchens was seen wearing a “Pittsburgh started it” T-shirt during a showing of “A Beautiful Day in the Neighborhood “with his family on Friday night – a reference to reports suggesting Mason Rudolph started the brawl, according to the outlet.

Kitchens said he didn’t expect anyone in public to see it and told ESPN he “understands it’s not a good look.”

Some Browns fans enjoyed seeing him wear the shirt and are “pumped” to get their ow n.

“I think it’s going to be absolutely crazy and intense. The rivalry has been revived now, because of what happened in the last game, so I’m looking forward to what’s going to happen there, “Steelers fan and Pittsburgh native Patrick Phillips toldFox 8 Cleveland. 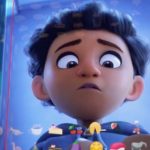 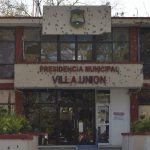