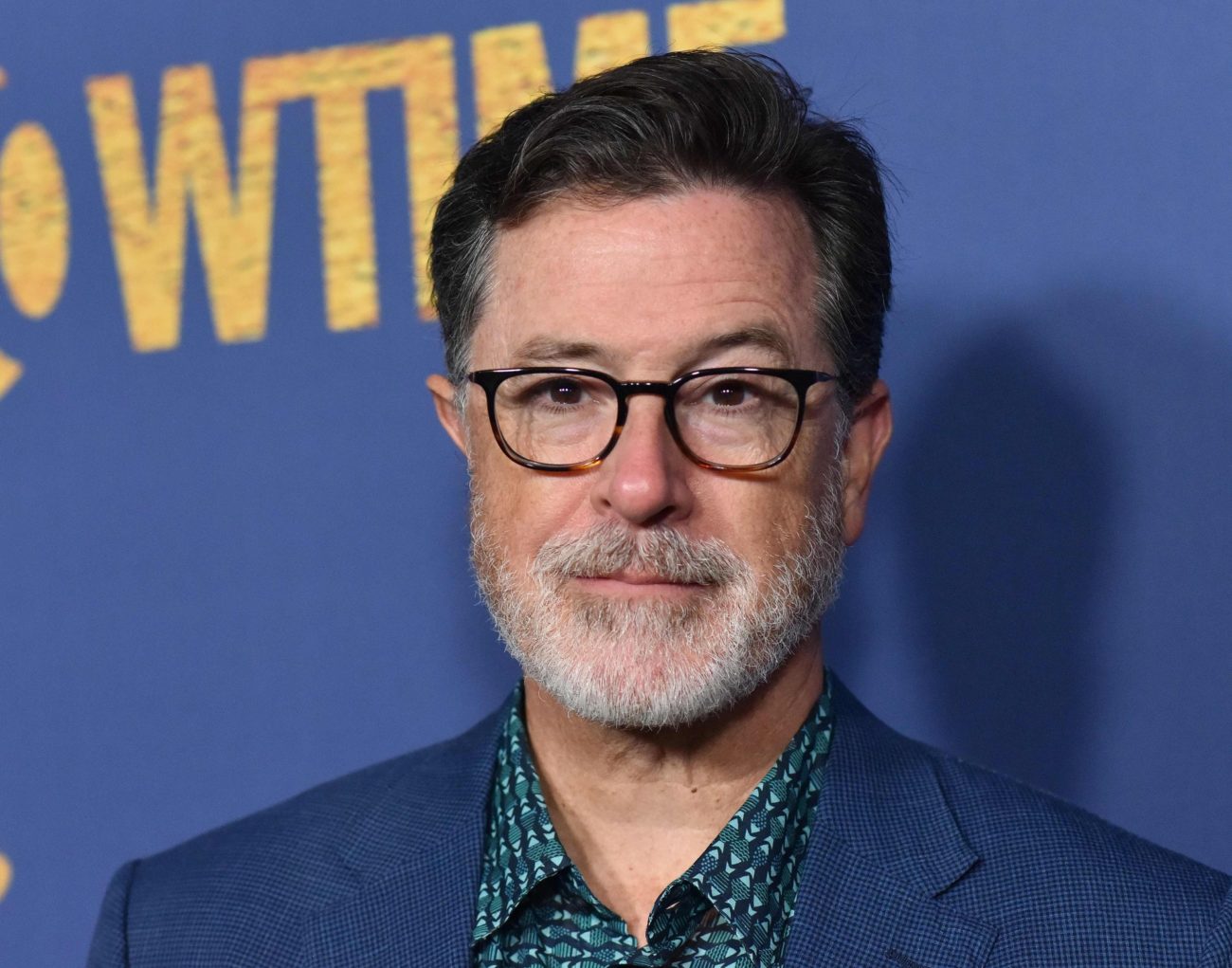 Another episode of The Late Show brought another outburst from host Stephen Colbert about President Donald Trump.

Yeah, that guy that he repeatedly tells us he doesn’t care about.

The truth is, talking heads like Stephen Colbert base their entire routine around what President Trump does and says. Without him, they’d be lucky to have half the audience they enjoy.

Filming The Late Show from his house as the country remains in lockdown, Colbert was up to his usual antics.

One thing I have not been missing is Donald Trump. And yet, he persists.

No, Stephen. You persist! President Trump is required to address the masses. It’s kinda part of his job description.

But you could simply self-isolate, and give everyone a break from your tired routine.

Trump calling out ABC News Jonathan Karl as a “third-rate reporter” who will “never make it” seemed to particularly bother Colbert, who went on to rant:

Colbert then stopped, collected himself, and commented:

You know what? Who gives a sh t?

You. You give a sh t. And so do all of the knuckleheads who tune in to your show to laugh at your latest pathetic zingers at the president’s expense.

Look, I understand. You need eyeballs. Without people watching, your network would drop you like a bad habit.

I also understand that there’s a sizeable audience for cheap laughs at the expense of President Trump .

Initially, your routine angered Trump supporters. Not anymore. Your silly antics where you launch into faux rage has become weirdly funny, in a sad kind of way.

The icing on the cake came when Colbert said this:

Trump does not understand that no one cares about these hissy fits anymore. All of the drama no longer plays to the camera, sir, not even to your own supporters.

the exact same thing can be said about Stephen Colbert. His entire show, each and every episode, has become incredibly formulaic. And he knows it.

That’s why, no matter how annoyed and fed up he pretends to be about President Trump, he’ll never ignore him.

Without Trump, Stephen Colbert as we know him would cease to exist. 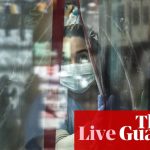 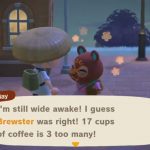