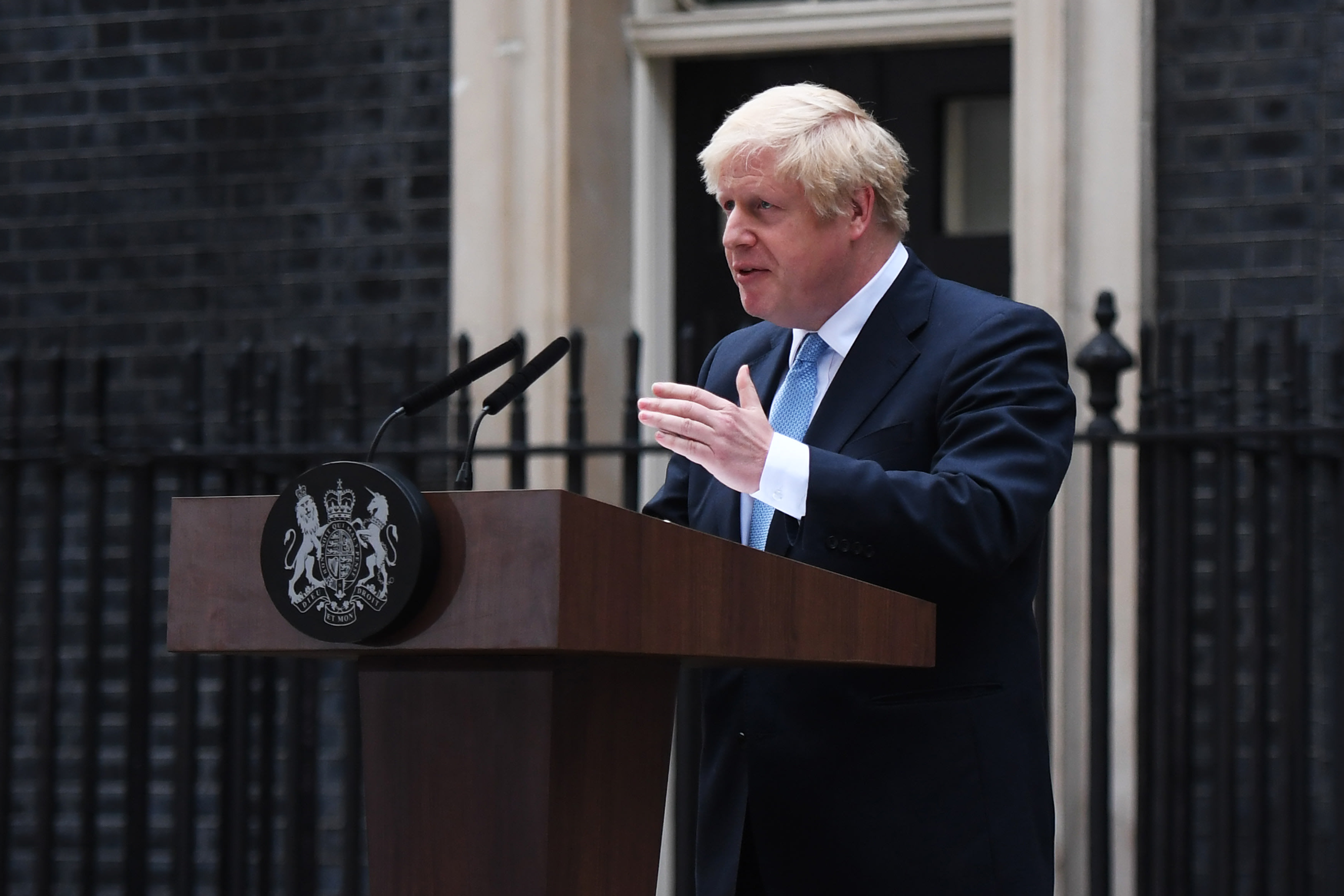 Sterlingfell below $ 1. 20 on Tuesday morning, reaching levels not seen since October 2016 as Britain’s constitutional crisis over Brexit threatens to come to a head.

While no single factor caused the sudden nosedive in late 2016, an official report from the Bank for International Settlements concluded that it was caused by a combination of headline-sensitive algorithmic trading, inexperienced traders and a lack of active market participants given the time of day.

UK lawmakers return from summer recess on Tuesday afternoon, with a cross-party group of lawmakers expected to apply for an emergency debate and seize control of the agenda of the House of Commons, in a first effort to stop a no-deal Brexit.

This would be subject to a vote, which if passed, would tie Prime Minister Boris Johnson’s hands ahead of the suspension of parliament from September 9 until October 14.

Johnson has vowed to leave the European Union on October 31 with or without a deal in place, and reiterated this pledge in a speech Monday evening. He also insisted that the chances of striking a new withdrawal agreement have increased.

However, government officials have said that if parliament votes in favor of the opposition’s amendment to the terms of emergency debate in order to allow it to go ahead, the prime minister will call a snap general election for October 14.

In order for the vote to pass, a number of rebel lawmakers from within Johnson’s ruling Conservative Party must flout his orders and join forces with the opposition, with several indicating already that they plan to do so. The prime minister has this week threatened to expel Conservative lawmakers who vote against him.

A “no-deal” Brexit is widely seen as a ” cliff-edge “scenario to be avoided at all costs, resulting in Britain leaving the bloc with no transition period for legal and trading arrangements. Such an event is expected to cause food and medicine shortages along with significant border and travel disruption, according to the government own contingency plans.

Correction: This story has been updated to show that sterling was trading as low as $ 1. 1968 at around 8: 00 am London time on Tuesday. 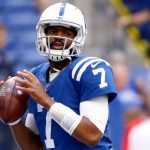 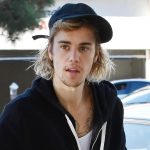