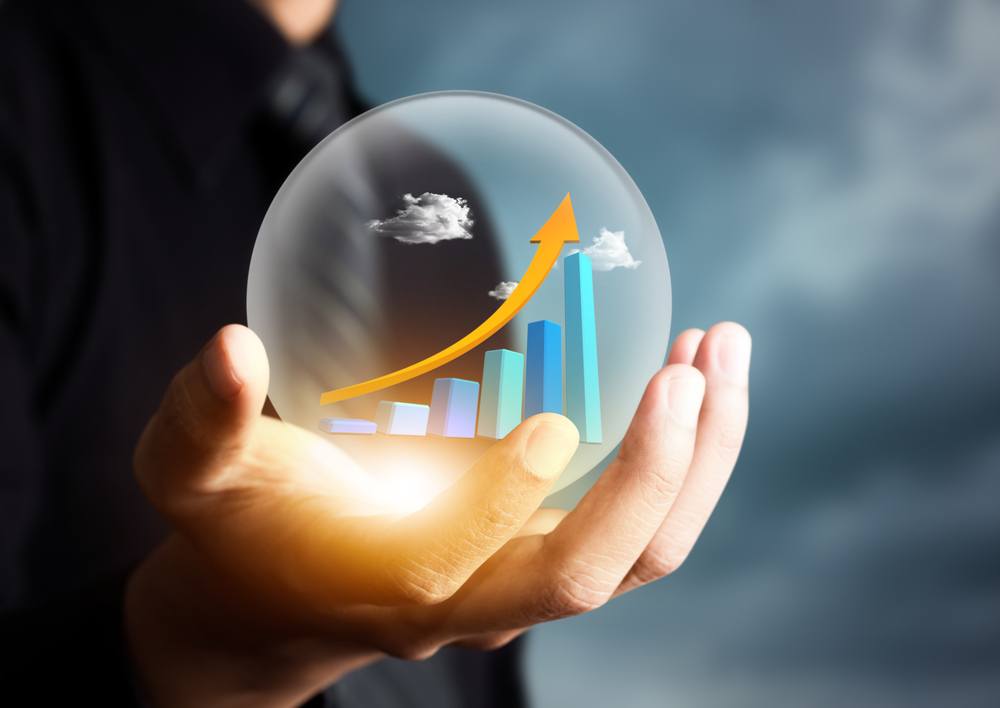 The broader stock market finished the day in the green, with all three of the major indices extending their 2019 gains. Not only that but year-to-date, theDow Jonesand S&P 500 are up 13% and 17%, respectively. With investors dipping their toe back into equities, Wall Street is basically split on what is coming around the corner.

One exception is President Trump, who insists that the stock market would be doing much, much better if it weren’t for, well, it depends on the day. Today, the president doubled-down on a previous prediction that the Dow Jones should be trading 10, 000 points higher than where it is hovering today were it not for his obsession with China, which in theory would catapult the index to roughly 36, 355.

Deja Vu for the Stock Market

The last time Trump made the same bold prediction, heblamed the Federal Reservefor the stock market’s performance, not China. Does that mean that if both China and the Fed were behaving, the stock market would be 20, 000 points higher?

To be fair, both President Trump and China President Xi Jinping are choosing to standby as their respective economies brace for a hit from the tariffs. So in this game of who blinks first, there are no real winners.

Meanwhile, today’s relief rally came on the heels of easing tensions in Hong Kong that sent the global markets higher. But as everybody knows by now, the U.S. stock market is one tweet away from the pendulum swinging wildly in either direction, compliments to the U.S. tweeter in chief. And make no mistake. Based on his crystal ball stock market predictions, he knows it. 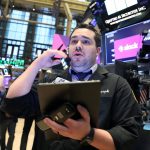