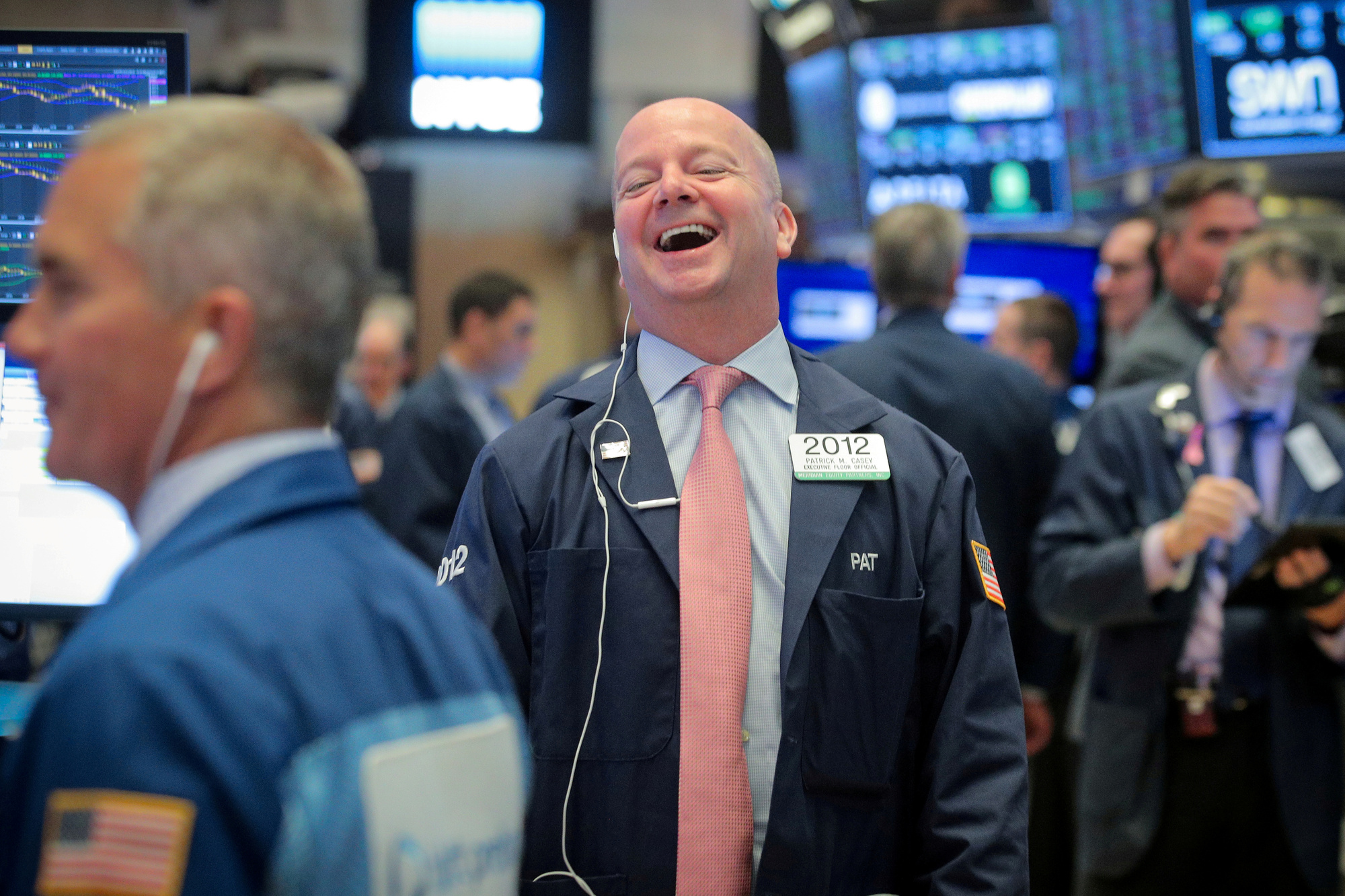 The stock market may be facing a one-two punch of the whistleblower complaint and the US / China trade war, and the major indices may be down four of the last five days, but don’t let that get in the way of bullish long-term expectations.

Wall Street bank Citi sure isn’t, with the firm’s chief US equity strategist, Tobias Levkovich, prognosticating that by year-end 2020, the Dow Jones will hit 30, 000 and S&P 500 will reach a target of 3, 300. The strategist even has a name for the bullish outlook, calling his plan “Vision 2020. ” Levkovich believes that the stock market is the best game in town even if the competition is lousy,telling CNBC:

“We’re going back to this idea of ​​TNA, or there’s no alternative. A lot of investors don’t necessarily want to put their money into Treasuries at 1.6%. You’ve got dividend yields of 2%, for example , in the S&P and you potentially have some growth in earnings. “

While Citi’s bullish outlook covers the next 12 – 16 months, the short-term view of the stock market is less clear. Both theS&P 500and theDow Jonesindices have lost ground over the last five-day stretch, and with political uncertainties mounting, it’s unclear when they will emerge from the latest rout.

Even the FANG stocks – Facebook, Amazon, Netflix, and Google parent Alphabet – which have been the heroes of the stock market for much of 2019 got caught up in the selling pressure. Earnings season is once again right around the corner, when the rubber meets the road for stocks such as Netflix, which has shed nearly 40% since its all-time high.

Things aren’t any better in the IPO market. Peloton debuted on the stock market today only and it’s off to a rocky start, losing 11% on IPO day. Meanwhile, another new issue in the wings, entertainment company Endeavor,has reportedly decided to nix its IPO altogetheramid a tough crowd.

One of the major hurdles that the stock market has been facing, the US / China trade war, could show some improvement in the coming weeks. Talks are reportedly expected to resume Oct. 10 – 11 in Washington, DC

Except, we’ve heard that song before. 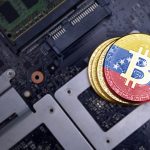 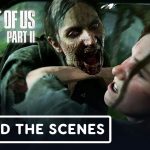