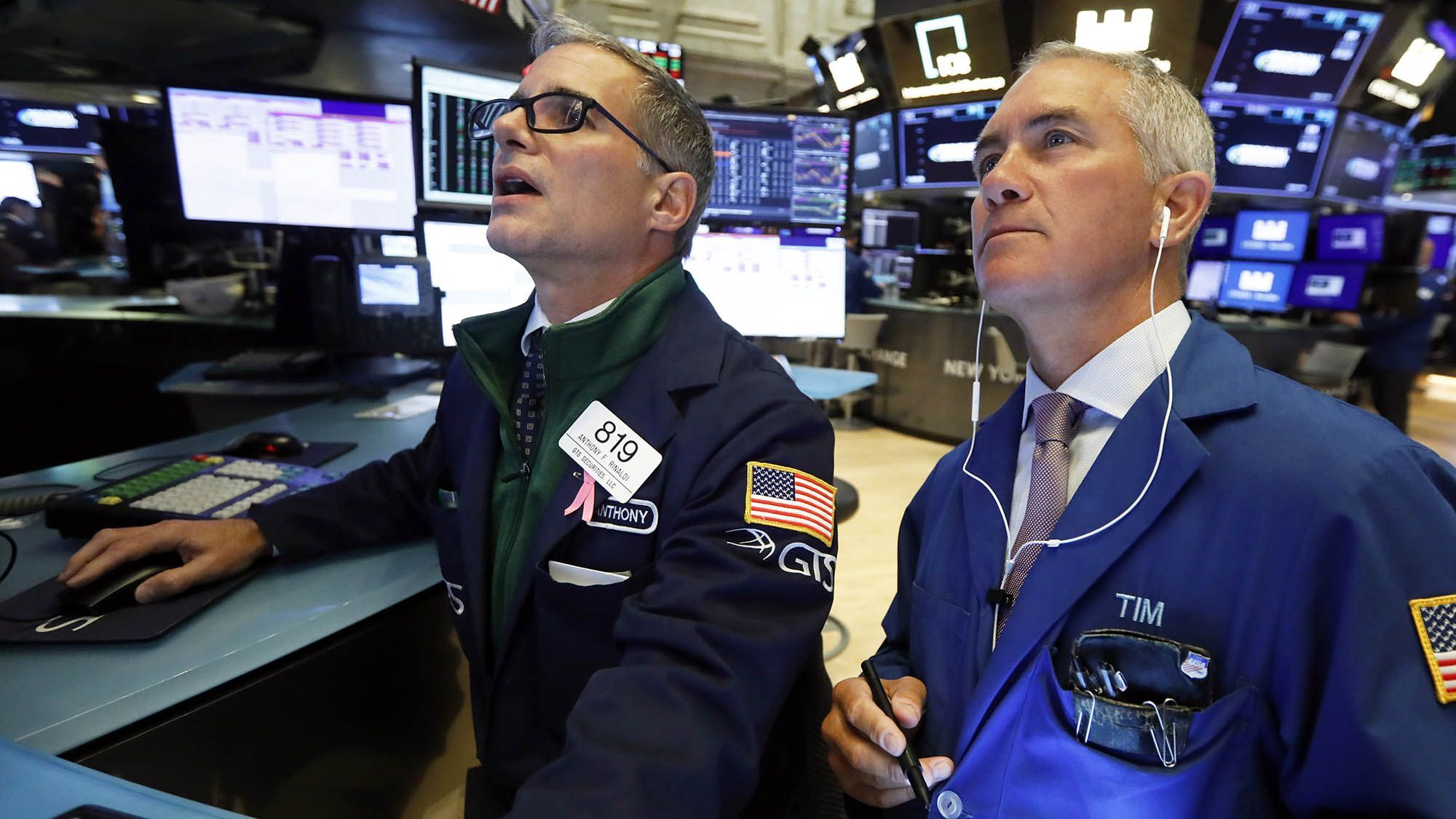 U.S. equity futuresare indicating a higher open to trading on Tuesday, the day after another trio of records.

The three major futures indexes are pointing to a gain of 0.3 percent .

Asian sharesare mixed as investors remain cautious over prospects for an agreement intrade talksbetween the United States and China.

The Chinese Central Bankcut the seven-day reverse repurchase rate to 2. 50 percent from 2. 55 percent fueling expectations that Beijing will continue to ease monetary policies, according to Reuters.

Chinese indexes were rising moderately despite the continuing unrest in Hong Kong. Police have tightened their blockade over Hong Kong Polytechnic University, where some protesters are trapped and hundreds who left have been arrested.

Police in riot gear move through a cloud of smoke as they detain a protester at the Hong Kong Polytechnic University in Hong Kong, Monday, Nov. 18, 2019. (AP Photo / Ng Han Guan)

The US market has been on a tear since early October, and indexes have been on a nearly uninterrupted run as worries about a possible recession have faded. Solid economic data, better corporate earnings than analysts expected and interest-rate cuts by theFederal Reservehave all helped.

That leaves negotiations in the US-Chinatrade waras the remaining wild card for the market.President Trumphad earlier hoped to have signatures on the first phase of a trade deal by now, at a major international summit that was scheduled for this past weekend. But the president of the summit’s host nation, Chile, canceled the meeting last month amid nationwide protests.

The two sides are continuing to negotiate, with stock markets around the world swinging on every hint of progress or tension.

In Europe, London’s FTSE added 1.2 percent, Germany’s DAX was higher by 1 percent and France’s CAC was off 0.4 percent. 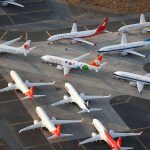 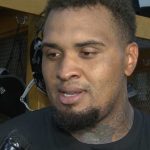