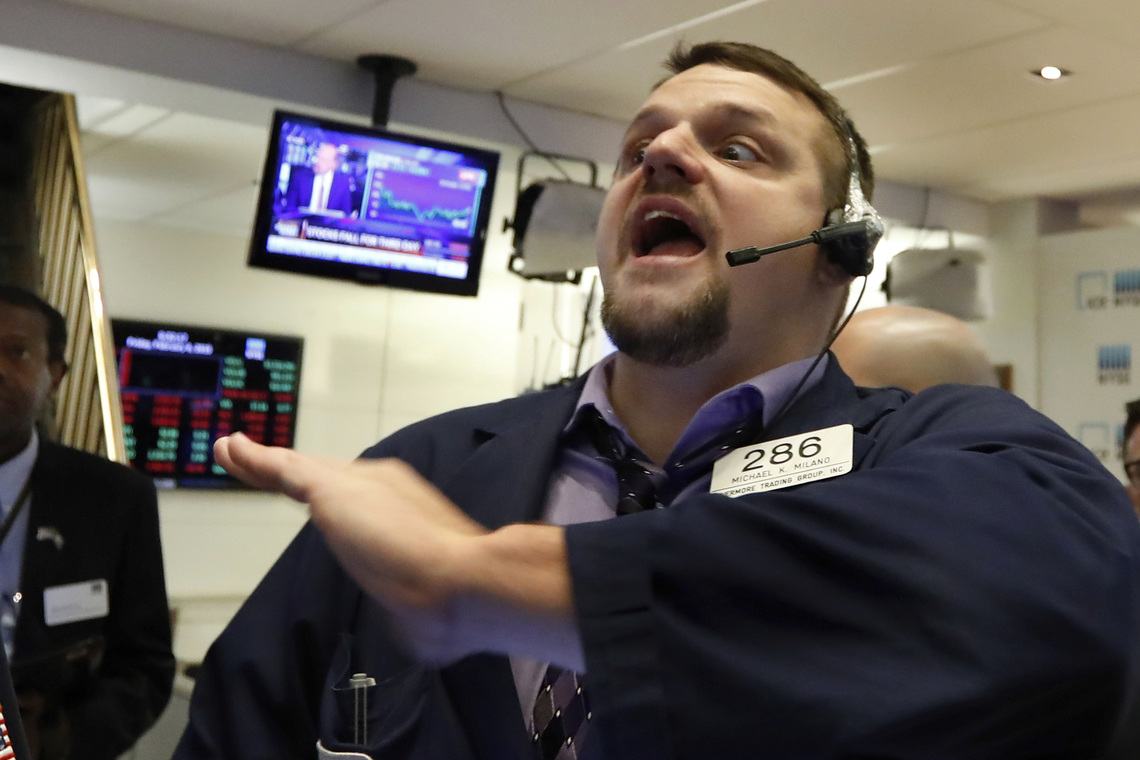 Stocks crashed from their session highs on Thursday after a senior White House official flatly denied that the Trump administration plans to offer an interim trade deal to China.

Stocks had raced higher during mid-morning trading as Wall Street reacted to a report that the Trump administration could be on the verge of offering Beijing a “limited trade agreement” that would dramatically deescalate US-China tensions as the world’s two largest economies work toward a more robust solution to longstanding divisions on trade and other matters.

Following closely on President Trump’s announcement that he would postpone the imposition of tariff hikes on Chinese goods for two weeks, Bloomberg reported that the White House wasmulling a proposalthat would delay the new tariffs even longer. Moreover, the report indicated that the administration would consider rolling back certain tariffs that have already gone into effect.

In exchange, unnamed sources said that the White House would ask for China to make a firm commitment to reform its controversial intellectual property policies, as well as increase its purchases of US agricultural goods.

“It is expected that China will be buying large amounts of our agricultural products!”

However, Bloomberg’s report earned a sharp rebuttal from an unnamed White House official, who told CNBC that the administration would “absolutely not“offer a limited trade agreement to Beijing.

PayPal’s 3% advance ranked among the top performers in both the S&P 500 and Nasdaq. Visa led the Dow Jones Industrial Average with a 1.9% increase, while American Express stock gained 1%.

The Dow’sseventh straight advancewas weighed down by its most heavily weighted stock, Boeing. BA shares slid 2.2%. The worst performer in the DJIA, Walgreens Boots Alliance, plunged 4.5%. 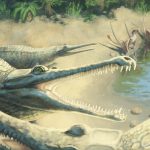 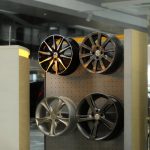