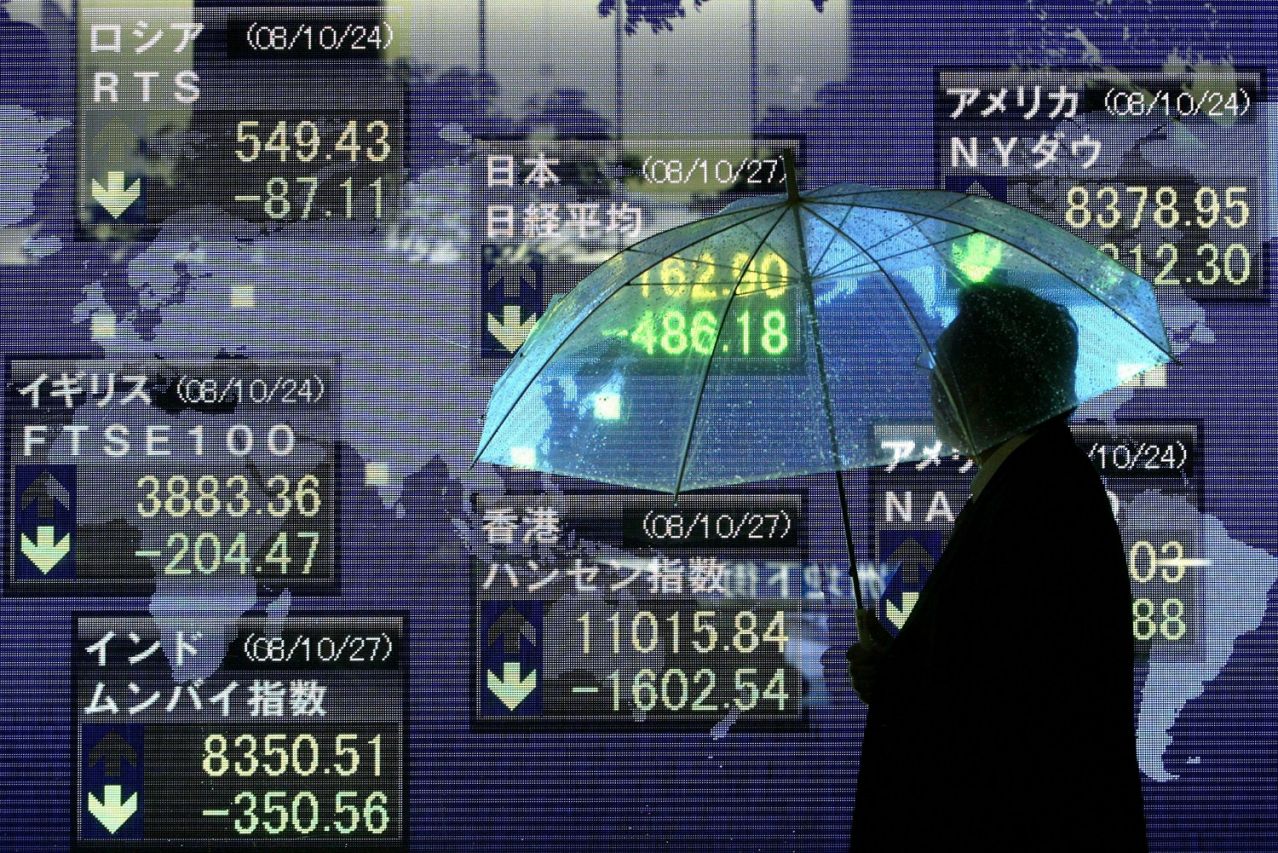 (Bloomberg) – US index futures drifted lower and European stocks dropped as investors weighed some of the season’s biggest corporate earnings and the possibility of a Federal Reserve rate cut this week. Treasuries edged higher and most euro-area bonds rose.

Contracts on the S&P 500 nudged down a day after the US equity benchmark hit a record, and even as drug giants Pfizer Inc. and Merck & Co. beat earnings estimates. The Stoxx Europe 600 Index slipped after six straight sessions of gains, with energy producers among the biggest laggards. BP Plc shares declined as the driller said it’s unlikely to raise its dividend this year.

Yields on Japanese 10 – year bonds hit the highest since June and their Australian counterparts jumped almost nine basis points, while peers in the US and Germany halted a surge that’s lasted several days. The pound erased a decline after the UK’s main opposition party said it will back an early election.

Investors are struggling to find fresh impetus to extend the record- breaking rally in US stocks. Optimism on the China trade front from President Donald Trump is aiding the bull case, and an anticipated Fed rate cut on Wednesday may add further fuel. Still, recent data has come in mixed and while corporate earnings are topping estimates on average, the bar has been set low.

“What we’ve had happening in markets in the last few weeks is a lifting of that perceived uncertainty ”about US-China trade and Brexit, with central bank easing providing a lift, Sue Trinh, a global macro strategist at Manulife Investment Management, told Bloomberg TV. “The real risk is that we’re seeing a boost to asset prices but no real uptick in the real economy,” she said.

In Asia, Japan’s Topix benchmark closed at a 2019 high, while equities dropped in Hong Kong and Shanghai, where a warning against speculation on blockchain-related stocks depressed trading .

Here are some key events coming up this week:

Earnings include: Airbus, Apple, Credit Suisse, Facebook and PetroChina on Wednesday; Mitsubishi Heavy on Thursday; Exxon Mobil and Macquarie Group on Friday.The Fed is expected to lower the main interest rate when policy makers decide on Wednesday.U.S. economic growth is forecast to have slowed to 1.6% in the third quarter. GDP data are due Wednesday. The Fed’s preferred inflation metric, the core PCE deflator, is due Thursday.The Bank of Japan sets policy on Thursday and Governor Haruhiko Kuroda will hold a news conference.Friday brings the monthly U.S. non-farm payrolls report.

These are some of the main moves in markets:

– With assistance from Andreea Papuc, Tian Chen and Livia Yap.

To contact the reporter on this story: Todd White in Madrid at twhite2@bloomberg.net

To contact the editors responsible for this story: Christopher Anstey at canstey@bloomberg.net,; Samuel Potter at spotter 33 @ bloomberg.net, Yakob Peterseil

For more articles like this, please visit us atbloomberg.com 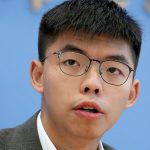