Storm Dennis has triggered the highest number of flood warnings and alerts on a single day on record in England, according to the Environment Agency.

There were alerts in place at 1pm, including four severe warnings in England and widespread amber alerts from the Met Office. There are also two severe flooding alerts in Wales.

A major incident has also been declared in South Wales, triggering a multi-agency response to the severe flooding in the area. 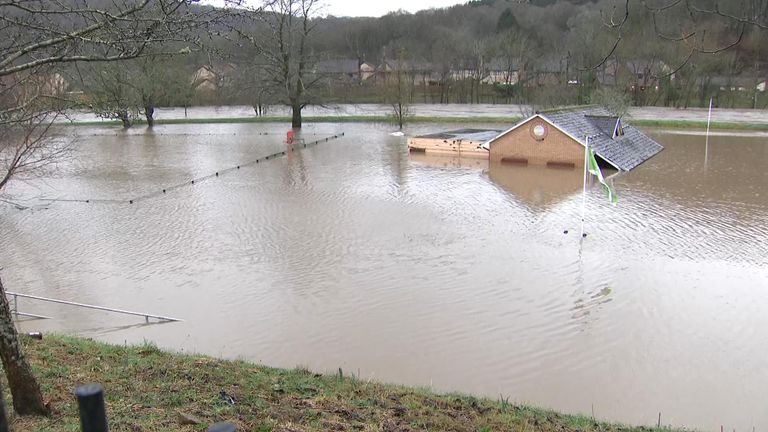 Two severe flood warnings are in place for the area around Pontypridd, South Wales, as well as an amber rain warning from the Met Office.

In England, four severe flood warnings remain in place around the River Teme in Worcestershire, as well as hundreds more alerts across the country.

Previous Coronavirus: Britons in quarantine on cruise ship criticize government over 'inaction' – Sky News, Sky.com
Next Coronavirus latest LIVE: Millions of Brits in London and the UK may face being quarantined in their homes – Evening Standard, Standard.co.uk