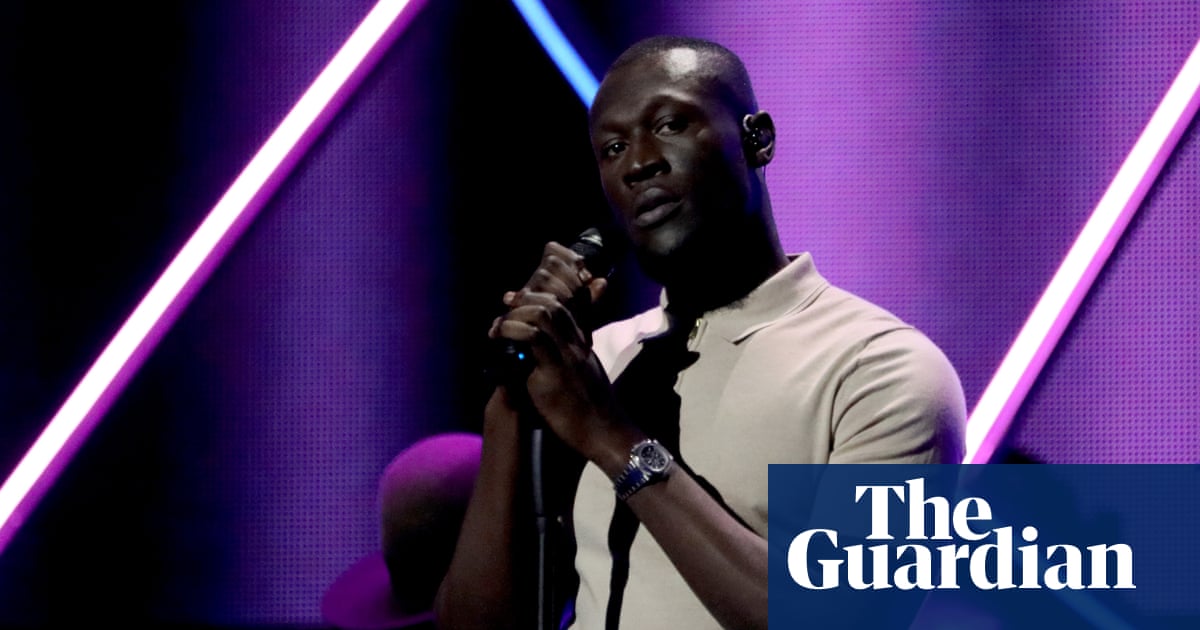 ITV apologises for the way it covered the grime star’s comments, in which he said he believed ‘300% ‘there was racism in Britain

Stormzy has hit out at media outlets he accused of “intentionally spinning my words for some click bait” after he made in an interview about racism in the UK were misrepresented by various publications.

After the negative coverage, Stormzy, who has just released his second album, Heavy is the Head, tweeted that those media outlets who he believed had deliberately misrepresented him can “suck my dick”. 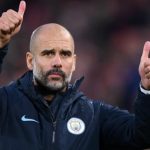 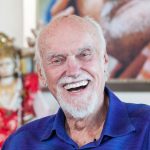