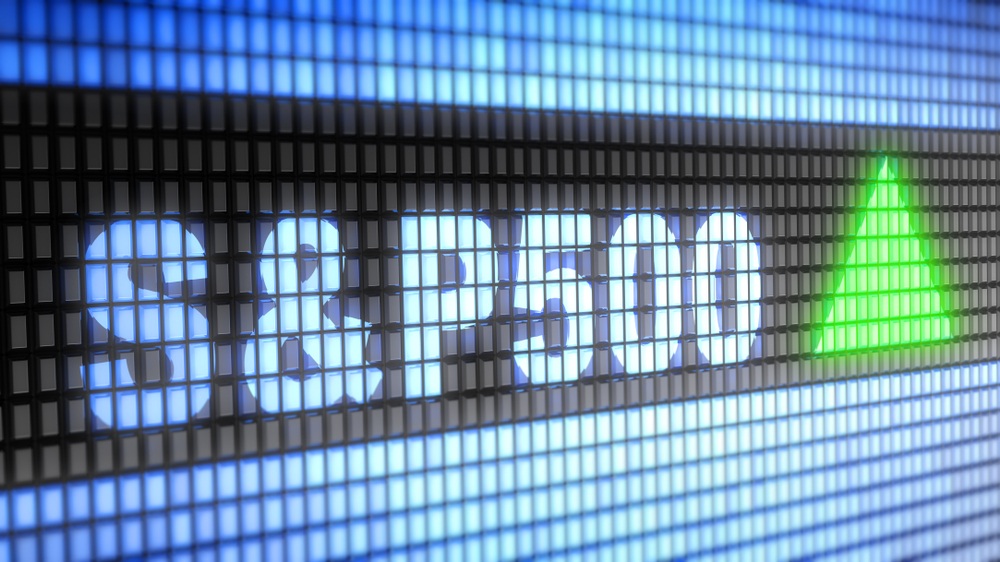 The U.S. stock market as seen in theperformanceof theS&P 500still remains near its record high following the attacks on Saudi Arabia’s oil processing plants that left the global energy market in disarray and the absence of a trade deal with China.

Some economists and strategists anticipate the U.S. stock market to maintain its momentum throughout the medium to long term, with Fundstrat indicating that based on historical data, a 51 percent rally over the next two years is very much possible.

The S&P currently stands at 2, 991 points and an increase to 4, 500 would indicate a 51 percent rally within a two-year span, which would not be possible without some major catalysts.

What could the catalysts be to boost the stock market and S&P 500?

The most impactful catalyst for a stock market rally that may fuel its momentum throughout the next two years is a trade deal with China.

In recent weeks, the sentiment around the trade talks has significantly increased and it has demonstrated a strong effect over the global economy outside of the US and China.

“The intermediate and long-term gauges that we track have relatively new buy signals. They are very widespread. Even in Japan, we’re seeing signs of life from a momentum perspective. There’s potential for it to be broad-based, not limited to the US ”

Entering the fourth quarter of 2019, China has warned that the growth rate of its economy could slow down in the short term as key sector manufacturing performed poorly throughout the past 12 months.

Consequently, investment firms have started to urge China to open its economy and change their structure, which would alleviate a lot of pressure on the local stock market.

Joere Wuttke, the president of European Union Chamber of Commerce in China,stated:

“Sometimes, you want actually China to wake up and see you can ‘ t only throw money at the economy. You actually have to change the structure. It’s not that the country is in a stalemate, but we’re also seeing that opening up is pretty much impaired by interest groups that don’t want foreign competition. We believe now is the time to do it because of the economic headwinds. ”

With the S&P 500 and the US stock market, in general, showing strong momentum since early 2019 despite the presence of various geopolitical risks, technical analysts anticipate that the sidelining market is likely to fuel a new rally for the stock market. Given that both China and the U.S. have enough incentives to work towards a deal, strategists expect the stock marketmomentumto be sustained. 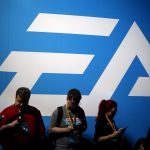 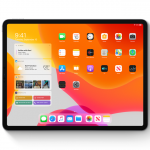