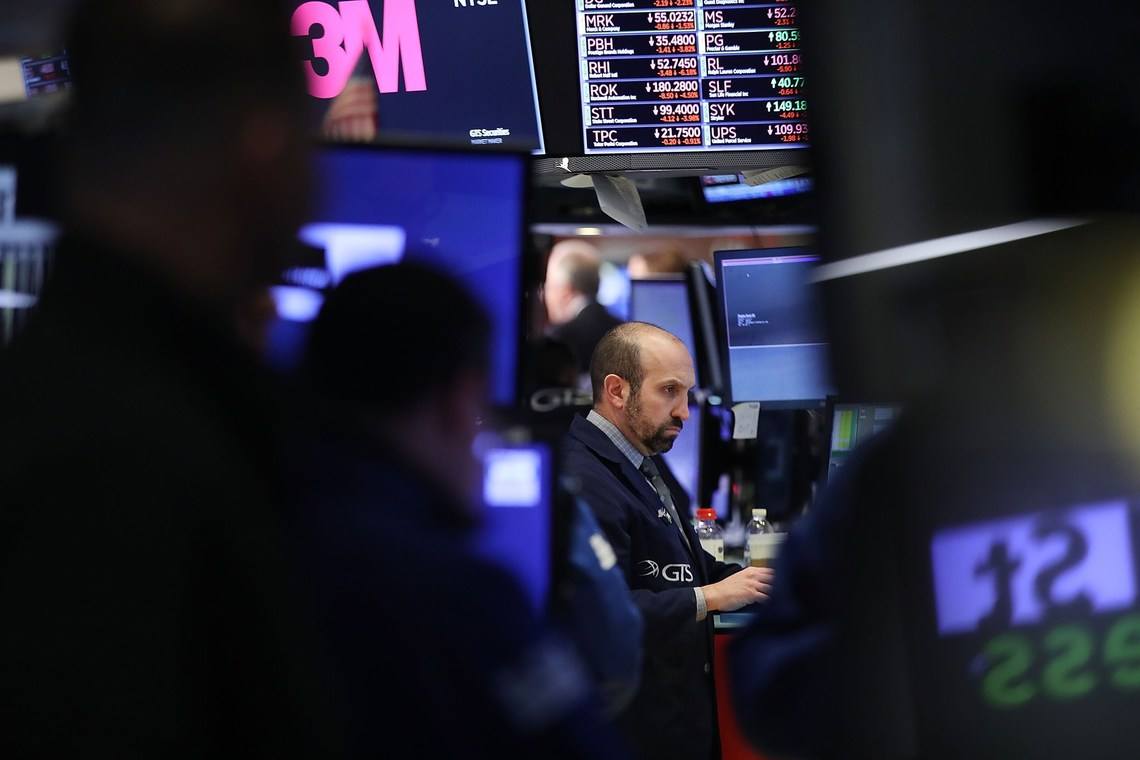 The Dow Jones dropped by more than one percent on September 3 following several weakened futures trading sessions , dropping 285 points as the US and China imposed additional sanctions over the weekend, triggeringconversationsabout a possible recession.

As investors continue to explore alternative stores of value and safe havens, strategists anticipate the bond yield in the US to drop to sub-zero, following Japan and Germany.

“We could see zero. The probability is increasing, especially as we drop so rapidly. ”

Sub-zero 10 – year Treasury yield would indicate increasing fear and uncertainty in both global markets and the US equities market, which could result in a slump for the Dow and a possible recession if the Federal Reserve does not respond with additional rate cuts by the year end.

According to Chris Rupkey, MUFG Union Bank’s chief financial economist, the manufacturing sector hasenteredinto a recession and the confidence of manufacturers has noticeably dropped as the trade dispute between the US and China intensified in recent weeks.

“The manufacturing sector has broken and is now in a recession. The US trade war with the world has blown open a great big hole in manufacturers’ confidence, and it will be a miracle if the broader economy can continue to roll on with manufacturing in decline, ”hesaid.

However, with many economists believing that much of the trade dispute is already priced into the market, as long as the benchmark interest rate remains low for the foreseeable future, some state that the US economy and the Dow Jones will likely sustain itscurrent trendthroughout the year end, avoiding a recession.

Citigroup rates strategist Bill O’Donnell noted that the Fed is unlikely to raise the interest rate due to rising geopolitical risks and with the strong labor market, the Dow and the rest of the equities market may not see a large plunge or recession anticipated by investors.

“One thing that is very clear to me in the midst of all of this cacophony of headlines is that there is absolutely no indication that rates are set to rise from here. Right now stocks are still not far from their record highs, the labor market looks to be in really solid condition and the US economy is still doing fine. ”

Most investors expect the Dow Jones to show short term weakness throughout the week but in consideration of strong fundamentals, unless the bond yield drops to sub-zero and the prospect of a trade deal is completely ruled out after the next round of talks, strategists are skeptical towards a full blown recession. 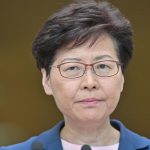 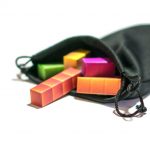