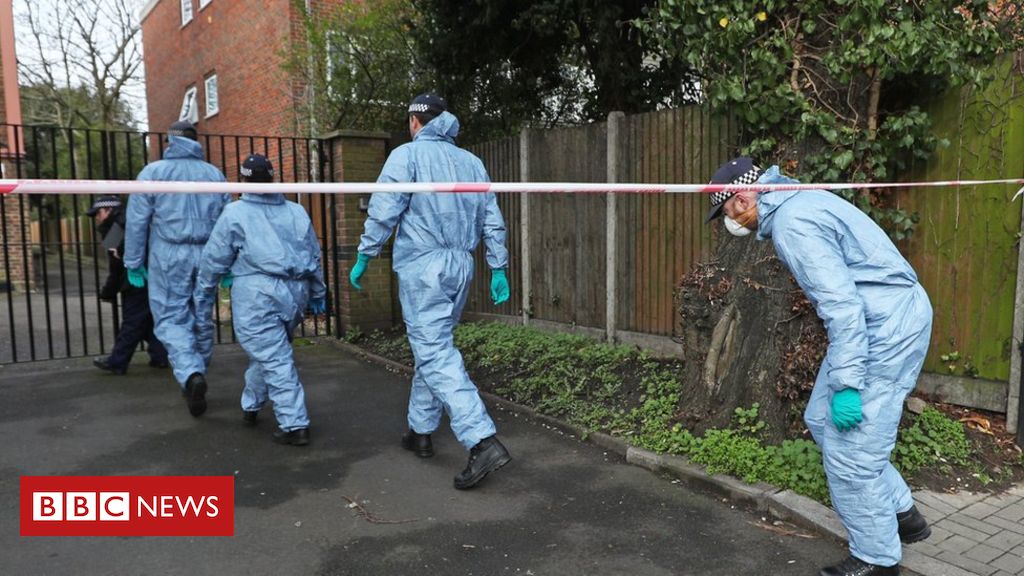 Ministers face a legal battle over their plans to make terror offenders serve longer in prison, a former government adviser has warned.

Under the changes, such prisoners

would no longer be automatically freed at the halfway point of their sentences.

But ex-independent reviewer of terror legislation Lord Carlile said the plans “may be in breach of the law”.

On Sunday, Sudesh Amman, , stabbed two people on Streatham High Road, south London, before he was shot dead by police.

He had been released from jail

days earlier and was under police surveillance.

“Going to be challenged”

Justice Secretary Robert Buckland told MPs that under the government plans, terror offenders will only be considered for release once they have served two-thirds of their sentence and with the approval of the Parole Board.

The law change will apply to both current and future offenders, he said.

“We cannot have the situation … where an offender – a known risk to innocent members of the public – is released early by automatic process of law without any oversight by the Parole Board, “he said.

The government has also said it will consider making new legislation to ensure extremists are more closely monitored on release and review whether the current maximum sentences for terrorist offences are sufficient.

“The decision to lengthen the sentences of people who’ve already been sent and therefore expected to be serving half the sentence may be in breach of the law.

“It’s certainly going to be challenged,” he said.

“In any event, lengthening the sentence does not solve the problem because those individuals are still going to have to come out of prison at some point. “

Lord Carlile called for tougher restrictions on released prisoners, such as the reintroduction of control orders which were scrapped by the Coalition government in 2019 in 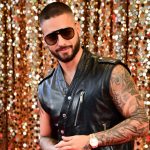 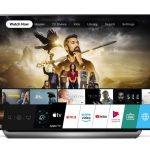