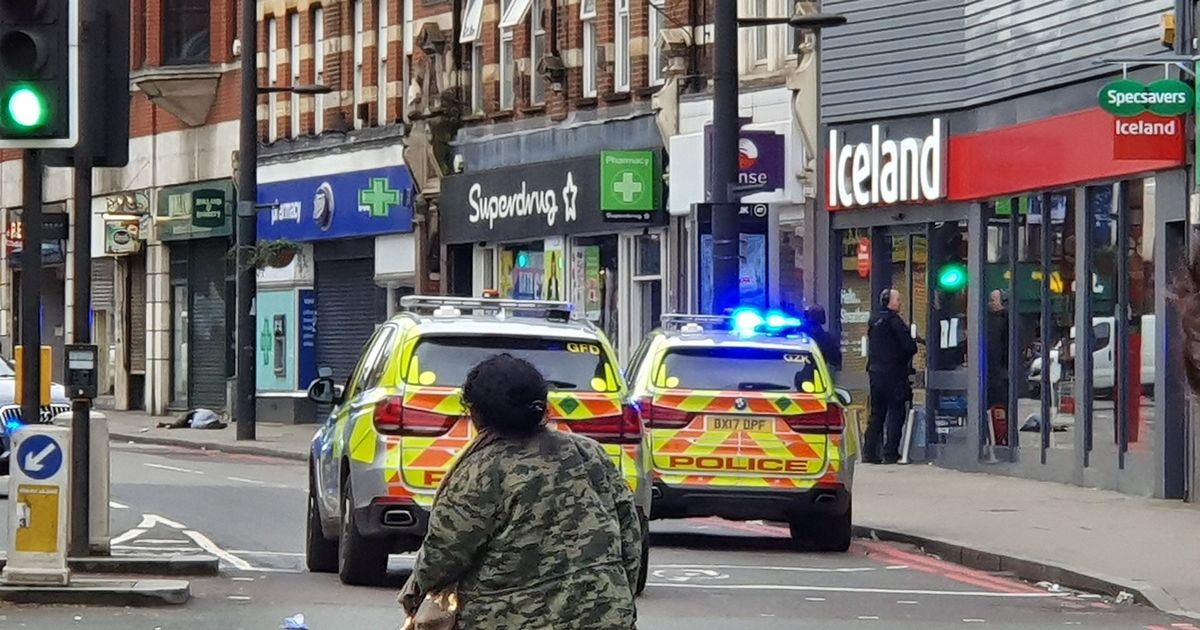 A man has been shot in the street in broad daylight in a city street.

Armed police have been called to the incident outside a supermarket in Streatham, south London, it’s understood.

It is thought the man has died. Locals told of their shock at the shooting.

The deputy manager of the White Lion, on Streatham High Street, spotted a blood-covered man lying outside the Cash Converters .

He had heard a gunshot outside his pub, followed by two more which sounded they were slightly further away.

Have you been affected by this story? Contact webnews@mirror.co.uk

Police officers are on the scene outside the supermarket in Streatham (Image: Andy Bullemor /SWNS.COM)

The barman, who only gave his last name – Laport – said the section of the High Street around the pub was now cordoned off by police.

“There is a man injured – he is covered in blood in front of the cash converters.”

Two ambulances and about six police cars were stationed around this area, Laport said, and were advising businesses to shut their doors.

“I went outside to bring the A boards inside – I did not want any bad publicity for the pub – and they told me to either go back inside the pub or to leave.

“They told me not to go towards the scene of the crime. “

Laport said the injured man, had since been removed from the road.

“I don’t know but I think Like I heard 3 gun shot in Streatham, “one person tweeted.

” Something major happening in Streatham High Road. Armed police and roads closed off, “read another comment.

Another social media user posted: “Armed police have just shot a guy with a knife on the high road. It’s all happening in Streatham today.”

Ambulances have also been pictured at the scene.

Buses are on the diversion in the area as part of the road is closed.

Streatham High Road is part of a major thoroughfare through south London and links the area with Croydon, Brixton and other parts of the capital.

The area is largely in the Borough of Lambeth.

The investigation into the incident continues.

We’ll be bringing you the very latest updates, pictures and video on this breaking news story. 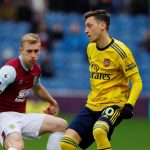 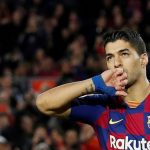