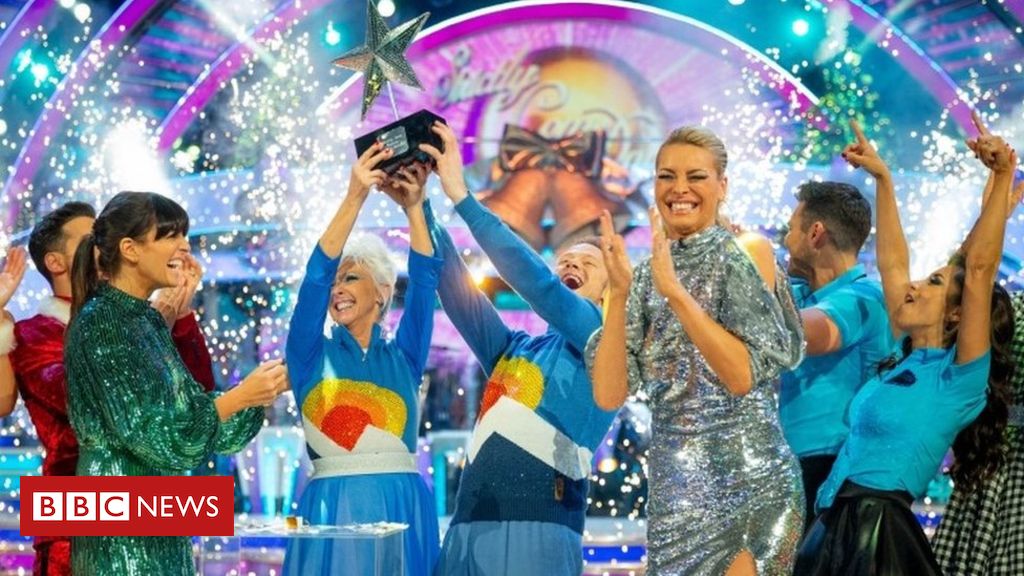 Debbie McGee has been crowned the winner of the Strictly Come Dancing Christmas special. 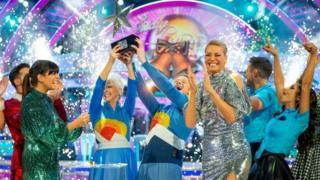 The widow of magician Paul Daniels and her professional partner Kevin Clifton scored 45 points for a ski-themed quickstep to Jingle Bells.

McGee, who got to the final of the Strictly Come Dancing in 2019, said she “was not expecting” to win.

“It’s just amazing but you know, everybody has been fantastic,” she said.

Speaking about the show’s star-shaped trophy, she said: “I think it’s everybody’s, because we all had a great time, everyone did such great dances.”

The festive show on BBC One was hosted by Tess Daly and Claudia Winkleman and judged by Craig Revel Horwood, Motsi Mabuse, Bruno Tonioli and Shirley Ballas.

During the event in Leeds Castle in Kent, each couple performed their routines in front of a studio audience, who voted for their favorite. Those votes were combined with the judges’ scores. 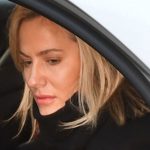