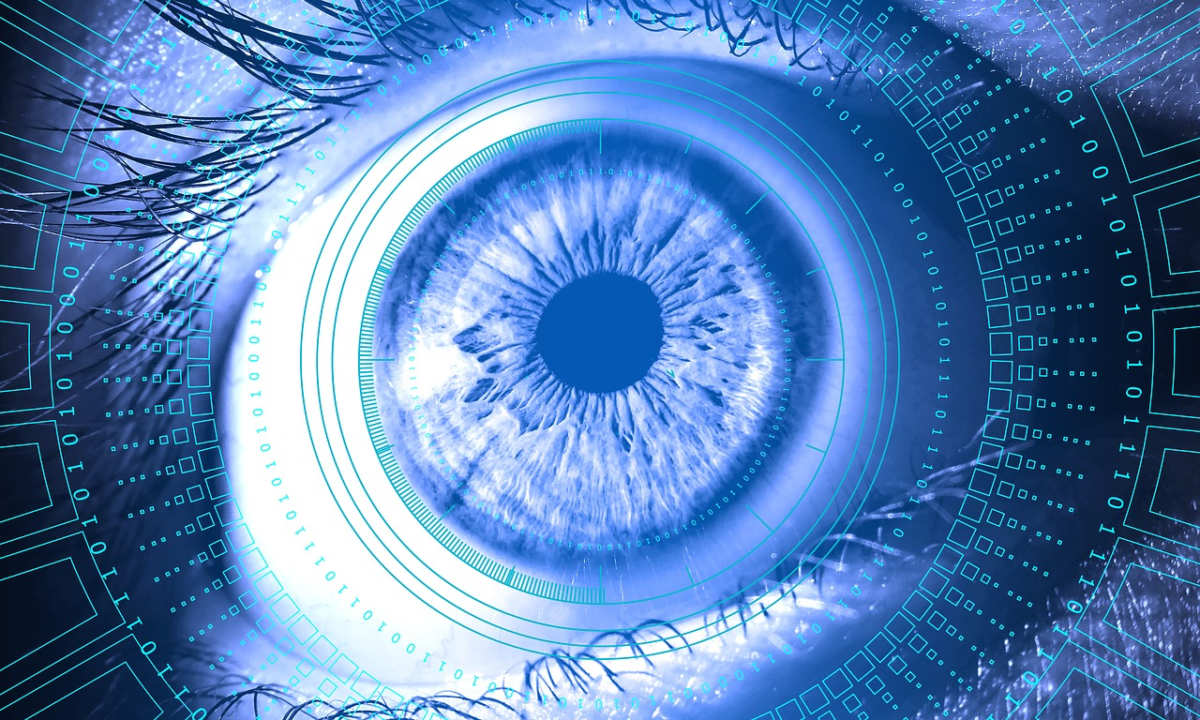 BOSAGORA continues to make strong progress following a period of sustained growth and development. Although Bitcoin and the wider cryptocurrency market was somewhat stagnant throughout 2020, BOSAGORA bucked the trend as its native token BOA increased in value by 728 from% to August. BOA is now going from strength to strength, outperforming its 2020 results.

BOSAGORA is a project which empowers people – a digital currency based on Trust Contracts – upheld by the constitutional decision-making power of the Congress Network. The currency is defined by its mission to give power to the people so that users can exert their will on the future direction and travel of the project. From its inception through to its current incarnation, these elements of the project remain unchanged.

Any BOA node operator can join the Congress Network to interact and contribute to the direction of BOSAGORA by discussing, proposing, voting and reviewing issues relating to the project. It is for congress members to decide which topics should be discussed, including source-code, forks, and marketing. BOA operators can shape and direct the future of the network allowing BOSAGORA to improve and evolve over time.

BOSAGORA not only allows its users to direct its evolution, it actively supports approved proposals by financing them through the Commons Budget. This dedicated reserve gives the BOSAGORA congress real muscle in the application of its democracy. It is put to use only when users vote in favor of a proposal, giving backbone to the entire BOSAGORA ecosystem.

Added to this is the implementation of Trust Contracts, which are securely executable contracts based on a protocol layer. These are designed as an efficient, safely designed smart contract engine, providing an easy-to-develop language supported by many tools for easy adoption by developers.

Scalability is another area in which BOSAGORA has taken a bold approach, developing a second-layer solution for microtransactions. This Flash Layer allows microtransactions to be completed without adding additional strain to the settlement – blockchain – layer. Among the many advantages of this solution are almost instantaneous confirmation of transactions.

The initial vision of the BOSAGORA project was described in detail in . Since then, the team at BOSAGORA has worked with great determination to bring into fruition the concepts and theories they have laid out. Now, BOSAGORA has updated the whitepaper to further elucidate upon the team’s strategy and what direction the project intends to follow in the future.

Front and center of the whitepaper is a breakdown of BOSAGORA’s key values ​​to better offer insight into the goals of the project. These are:

These values ​​are supported by the mission statement in which an “expression of … collective intelligence” is supported by “an advanced decision decision-making process”. In essence, this is the description of what the Congress Network expedites, making it possible for groups of people to establish and vote upon issues of importance to the BOSAGORA project.

One aspect of the project which remains pristine is the consensus mechanism which uses more than one method. With the use of a modified Federated Byzantine Agreement (mFBA) BOSAGORA can reach consensus. The Federated Byzantine agreement (FBA) doesn’t require unanimous agreement by all participants and allows each node to choose which nodes to trust. In addition to this, a Proof-of-Stake (POS) consensus mechanism is used for the maintenance of the governance protocol. To join this protocol a validator must freeze , 11 BOA within a node and forgo its liquidity. The frozen coins in the node then act as an economic incentive to operate the node as well as collateral for the security and integrity of the information held in the node’s blockchain.

There are a few significant changes to BOSAGORA which have been reached through hard work and application of theory, discovering what has worked so far and what has not. No changes have been made lightly, but are instead a result of careful consideration and the desire to best deliver on the core concepts and key deliverables which BOSAGORA has set out to accomplish from day one.

To find out more about the BOSAGORA project, visit the website: www.bosagora.io 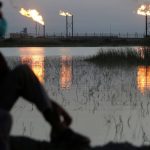 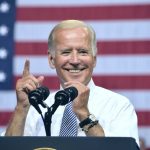