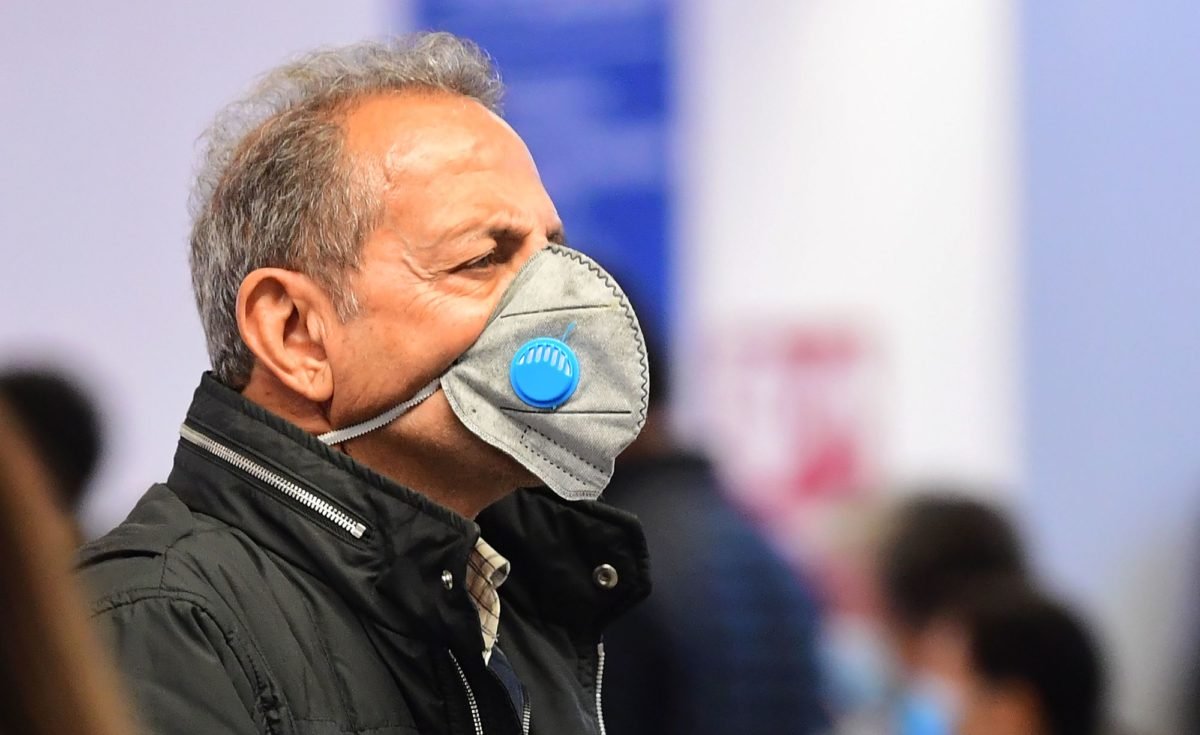 The White House instituted a travel ban on all incoming flights from Europe Wednesday. That same day the State of California issued an order for “non-essential” gatherings to be canceled or postponed . And for all people to maintain a distance of six feet from each other in public places. Meanwhile, the NBA suspended its entire season after a player tested positive for coronavirus. Italy has tightened its countrywide lockdown .

If you thought coronavirus was no big deal or if you thought it was going to go away, wake up. Your life is about to change.

It’s good to take precautions against coronavirus, but locking down the entire world to this degree is absolutely blind panic. It could easily cause more devastation and death than coronavirus itself would. That’s because recessions are as deadly as pandemics.

Recession Can Be More Deadly Than Coronavirus

Coronavirus has exacted a devastating economic toll but the global reaction to it might very well plunge the world economy into a recession.

The day after Donald Trump announced the European travel ban, the Dow Jones crashed harder than any other day in (years . *)

Jack Allen-Reynolds, senior Europe economist at Capital Economics, says a recession looms over Italy because of the coronavirus lockdown .

A startling unanimity of American CFOs were warning of a recession ahead before they even knew coronavirus would play a role in it. Now because of coronavirus, investors are facing the reality that a global recession looks inevitable .

And that could easily kill more people than coronavirus.

If the economy craters, consider how much wealth will be destroyed. As a result funding for life saving treatment of other diseases and causes of death will dry up.

A study by researchers at Imperial College London found that the last global financial crisis caused , cancer deaths worldwide between and . They found a correlation between each percentage increase in unemployment, and an uptick in cancer deaths.

Another study in by University of Oxford researchers found over , (suicides tied to the Great Recession in the US, Canada and Europe :

There has been a substantial rise in suicides during the recession, considerably more than we would have expected based on previous trends.

It appears the financial pressures of recession pushed already at risk populations of depressed people over the edge into despair, hopelessness and suicide. Keep that in mind when you hear people getting sanctimonious about lives lost because the government is not doing enough to contain coronavirus.

Voices for a Measured Response Are Valid

The two studies referenced above found 728, deaths directly tied to the Great Recession. So far coronavirus has claimed 4, (lives) , and new cases in China are on the decline .

We must take the voices like President Trump’s– urging a calm and measured response– seriously. We don’t have to agree with him on the proper extent of the response, but we could blunder right into a much deadlier situation than coronavirus if we panic.

It’s not smart to reflexively write off anyone like Donald Trump or Elon Musk, who says we might be overreacting . Much of the mainstream media has characterized Trump’s approach as a cynical ploy with political considerations in mind.

of millions. It has already destroyed trillions in wealth. Is it so far-fetched to suggest we’re panicking and causing more death and destruction than coronavirus would have?

Perhaps instead of draconian measures that canvass the entire population as if coronavirus were a threat with a bell curve distribution (which it’s not), at-risk individuals could make a decision for themselves whether they want to take the risk of going to public places. And the rest of us could be free to make that same choice.

Then , more people might not have to die in the next recession.

This article was edited by Sam Bourgi (Read More) 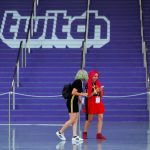