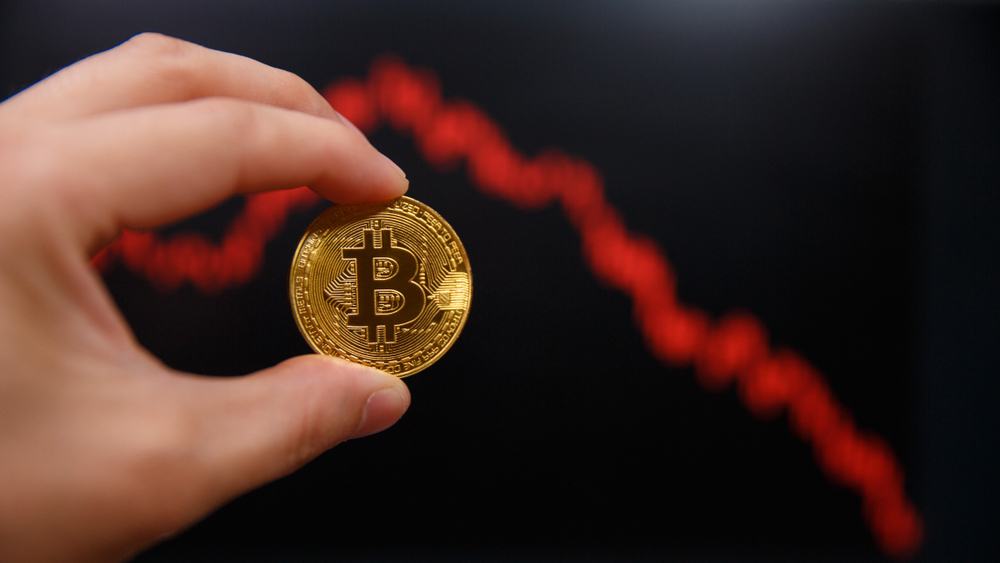 In a move that wasn’t entirely unexpected, the Bitcoin price has plunged below $ 10, 000 in a breakdown that started around 1 PM UTC this morning.

To say that this morning’s dump was not unexpected is to understate the current situation. Nearly every technical analyst with a TradingView account has drawn the same (or similar) descending triangle as the one reproduced below.

If they haven’t, the contrarian analysts have likely drawn some sort of symmetrical triangle, pennant, or wedge pattern.

Either way, it is clear that the price of Bitcoin has put in consecutively lower highs and was lacking the steam to breakthrough the descending resistance line of the triangle.

Making matters worse for the bulls is the fact that the daily exponential moving average (EMA) ribbon is now firmly positioned above the price, which will provide additional sell pressure alongside the descending resistance.

Despite this morning’s expected dump, there isn’t yet reason to panic for the bulls.

The Bitcoin price overshot its first level of support at $ 9775 but has since retraced back above it.

Past and present Fibonacci levels, alongside recent price history, indicates that two more levels of support remain before Bitcoin turns legitimately bearish in the medium term. Those support levels are around $ 9411 and $ 9049.

Should the bottom drop out of Bitcoin and the market leader see its price drop below $ 9000, many analysts expect to see a dramatic sell-off to $ 8500 – where many buyers are expected to turn up after waiting patiently for a golden opportunity.

The possibility also exists that Bitcoin could overshoot said target amid a wave of panic selling.

For the bulls to regain some confidence in the short term, they must first retake $ 10, 000 before making a push to break out of the descending triangle.

However, if said breakout were to occur, the Bitcoin price would still have serious overhead resistance in the vicinity of $ 11, 300 and $ 12, 000. 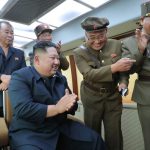 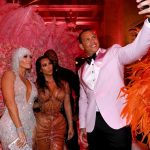