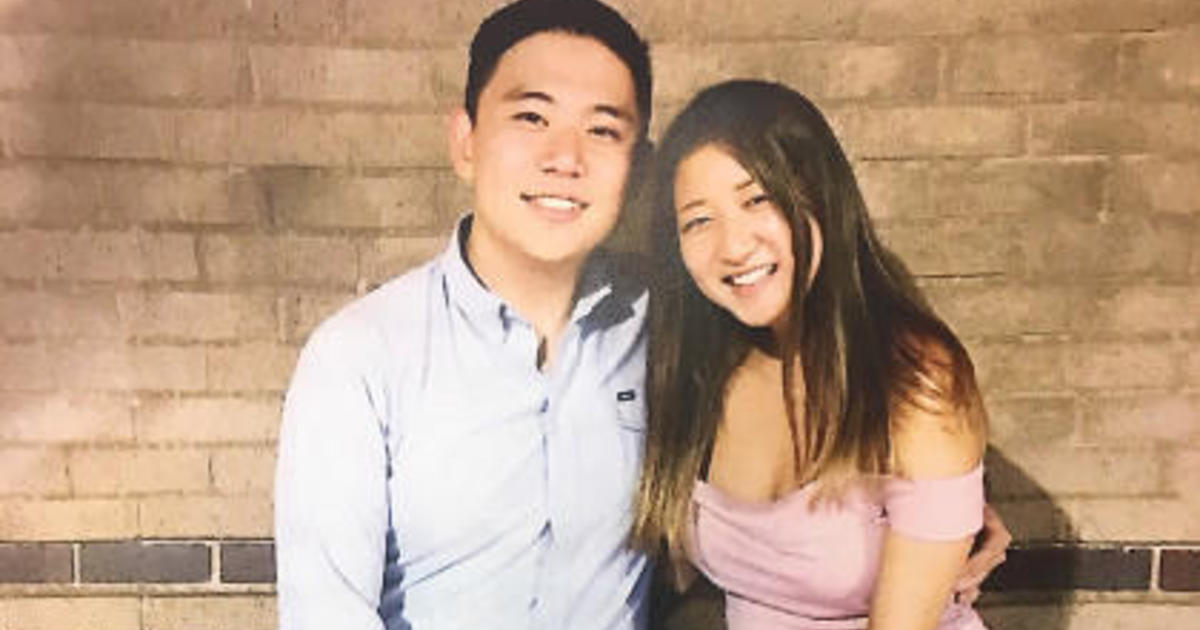 Prosecutors say a former Boston College student who had “complete and total control” over her boyfriend has been indicted on an involuntary manslaughter charge for allegedly encouraging him to take his own life. Suffolk District Attorney Rachael Rollins announced the indictment against 21 – year-old Inyoung You during a news conference Monday.

Rollins said You and Alexander Urtula exchanged thousands of text messages, including “hundreds” in which she urged Urtula to kill himself.

Urtula leapt to his death from a parking garage in Boston on May 20, the day of his Boston College graduation, as his family, in town from New Jersey, waited for him to arrive at the ceremony. Rollins said You had been tracking Urtula’s location on her cell phone and was “present” when he killed himself, but did not detail their interactions leading up to his death.

Rollins described verbal, physical and psychological abuse during the 18 – month relationship witnessed by family members and classmates of both. She said You would frequently manipulate Urtula and control him with threats of self-harm. Rollins said the abuse became “more frequent, more powerful and more demeaning in the days and hours leading up to Mr. Urtula’s untimely death.”

In the two months before Urtula’s suicide, the couple exchanged more than 75, 000 text messages, about 47, 000 of which were sent by You, Rollins said. Many, she said, “clearly display the power dynamics” of the relationship. She described “a barrage of complete and utter attacks on this man’s very will and conscience and psyche.” You, Rollins said, knew she had control over Urtula’s “spiraling depression and suicidal thoughts brought on by her abuse, yet she persisted in continuing to encourage him to take his own life.”

Rollins says You is currently in South Korea and officials are “cautiously optimistic” she will return voluntarily to face the charges. Rollins’ office did not provide the name of her attorney.

The case is similar to that ofMichelle Carter,the Massachusetts woman convicted of involuntary manslaughter for sending her boyfriend texts encouraging him to kill himself in 2014. Carter, now 22, is serving a 15 – month prison sentence.

Carter’s case drew international attention due to the thorny legal questions and the insistent tone of her text messages to Conrad Roy III. “48 Hours “covered the case in the episode,“Death by Text.”

Proposed state legislation named for Roy would make suicide coercion punishable by up to five years in prison.

Rollins said the case is similar, but “separate and distinct” from Carter’s case in that it also involved physical

Rollins said the case is another example of an epidemic of domestic violence.

“Domestic violence is not perpetrated by one type of abuser, “Rollins said. “A perpetrator is not limited by their gender or the gender of their partner. Domestic violence may not always look the same, but it is always about power and control.” 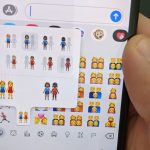