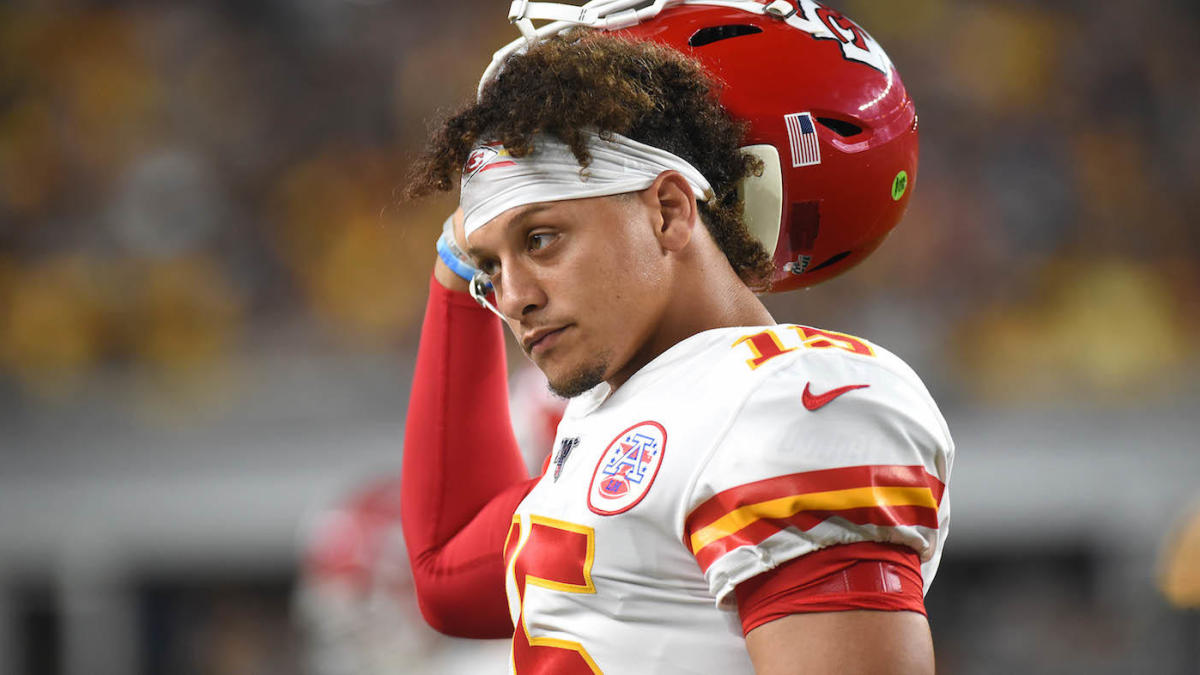 Super Bowl LIV is just a couple days away, and it seems the expectation of the public is that the Kansas City Chiefs will beat the San Francisco 49ers behind their MVP quarterback, Patrick Mahomes. But before you lock in your pick for the game, ask yourself this: Throughout the history of this game, doesn’t it always feel like every Super Bowl zigs when you think it’s going to zag? Take last year for example: You had the No. 1 scoring offense in the regular season in the Los Angeles Rams muster just three points against the New England Patriots. Bananas!

With that in mind, when I sparked up the ole’ XBox One and set up our latest CBS Sports Madden Super Bowl simulation, I was expecting some shenanigans to go on, but not what ultimately transpired. In the real world, Patrick Mahomes is currently in the midst of one of the great statistical playoff runs of all-time. That gets put to a halt, however, in this Madden universe as the San Francisco 49ers pick him off not once, not twice, but three (!) times en route to a 20-7 victory in Super Bowl LIV.

Jimmy Garoppolo was sharp throughout the contest and completed his first six passes of the night. He finished connecting on 14 of his 21 throws for 149 yards and one touchdown. By looking at Mahomes’ stats, you’d think that the two quarterbacks had a pretty similar outings, but most of his passing marks were in garbage time. His three picks were the real story and ultimate demise of the Chiefs.

Super Bowl LIV is only days away, but which team has the edge? Brady Quinn and Bryant McFadden join Will Brinson for a position-by-position breakdown; listen below, and be sure to subscribe for daily NFL goodness.

At the start, it looked like Kanas City was going to to do Kansas City things — put points up in bunches. However, with just under two minutes left in the first quarter and the game still scoreless, Mahomes dropped back to pass from the San Francisco 19 yard line and was picked off in the end zone by safety Jaquiski Tartt. Mahomes was targeting tight end Travis Kelce in the back of the end zone, but simply didn’t put enough on his pass and Tartt jumped out in front of it.

It was after that turnover when the 49ers were able to march down the field and fourth string running back Jeff Wilson Jr., of all people, was able to score Super Bowl LIV’s first touchdown off a toss from the 3 yard line. While Wilson Jr. was surprisingly the back who hit pay dirt, it was Tevin Coleman who was the star offensive weapon for San Francisco, finishing with 143 yards from scrimmage.

Kansas City, meanwhile, continued to have trouble protecting Mahomes and was shut out heading into the locker room for halftime.

The second half only had more heartbreak for Kansas City as the Madden Gods took away what looked to be a fumble recovery by safety Tyrann Mathieu. Niners receiver Kendrick Bourne hauled in a deep shot from Garoppolo around the Chiefs 20 yard line and as he turned up field, defenders swarmed him, the ball appeared to pop out, and Mathieu recovered it. Upon review, however, officials determined that Bourne’s knee was down prior to the fumble. Niners ball.

Just three plays later, Garoppolo delivered a dart to rookie Deebo Samuel to put San Francisco up 14-0 with less than a minute remaining in the third quarter.

On the ensuing Chiefs possession, Mahomes threw his second interception of the evening, but it was hardly his fault. The virtual Sammy Watkins had one of those plays that would make you either snap your controller in half, throw it at your television or shut the game off entirely. He had the ball go right through his hands and it fell into the breadbasket of middle linebacker Fred Warner, who would later be named Super Bowl MVP.

Kansas City did show a brief glimpse of brilliance as Mahomes went on a surgical fourth quarter drive where he completed all six of his passes for 75 yards, including a 12 yard touchdown pass to running back Damien Williams. That cut the 49ers lead to 10, but a late field goal by Robbie Gould really put a comeback out of reach. With just three second remaining in Super Bowl LIV and the Chiefs still trying to cling to any remaining hope of a championship, Mahomes’ deep shot was caught for title-clinching interception by veteran cornerback Richard Sherman.

And with that, the San Francisco 49ers are Super Bowl champions!

This Madden simulation wasn’t the high-flying event many are expecting from the actual Super Bowl, but if even some of the dramatics from this game come to fruition on Sunday down in Miami, we’ll be in for quite a show. 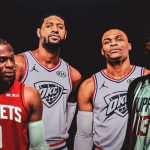 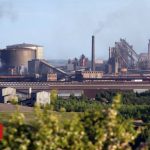