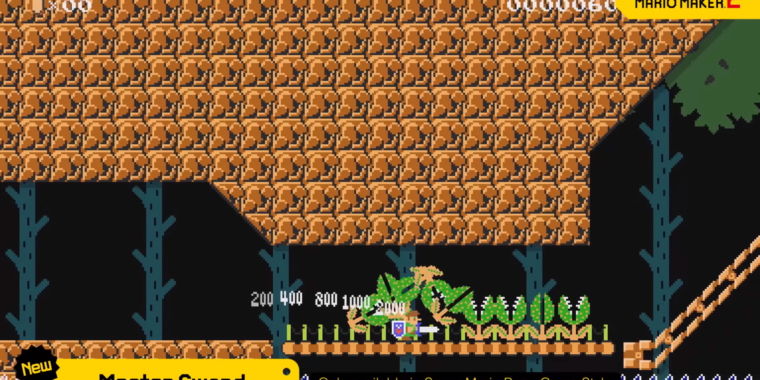 Your princess is in another game –

Link from the (Legend of Zelda) series is among the new characters coming to (Super Mario Maker 2) in a free downloadable update coming Dec. 5.

At first glance, it may seem like Link, who will only be playable in theSuper Mario Bros.game style, is just a rehash of the cosmetic Link Amiibo costume that was available in the first Super Mario Makeron the Wii U. But this version of Link is more than just a visual upgrade, with the ability to attack enemies with sword and dash attacks, block projectiles with a shield, and throw bombs that can destroy blocks. Link can also shoot arrows in three different directions to collect far-off items.

Link’s integration into (Super Mario Maker) follows the addition of a “Dungeon Maker” modein the recent Switch re-release ofThe Legend of Zelda: Link’s Awakening. Neither one is quite the full-fledged “Zelda Maker” game some fans have been clamoring for, but it shows Nintendo is at least toying with the idea in a few different ways.

Super Mario Maker 2‘s first major content update will also include a couple of new enemy options (Spike and Pokey), new block types (frozen coins and P-switch blocks) and a super-speed-providing Dash Block in theSuper Mario 3D Worldgame style. Nintendo is also introducing a new Ninji Speedruns mode where Nintendo Switch Online subscribers will be able to race online against other players in Nintendo-designed courses that “will be distributed periodically,” according to the trailer.

The update schedule forSuper Mario Maker 2is so far very similar to that for the original (Super Mario Maker) . That gamesaw a major updatea couple of months after release, adding important new features like checkpoints and discoverability improvements. The firstMario Maker(received periodic minor updates) for about two years after that but only one that really added new content to the game’s level-creation toolset. Here’s hoping Nintendo’s support for the sequel remains more robust. 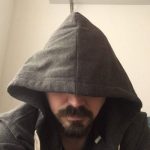 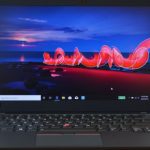