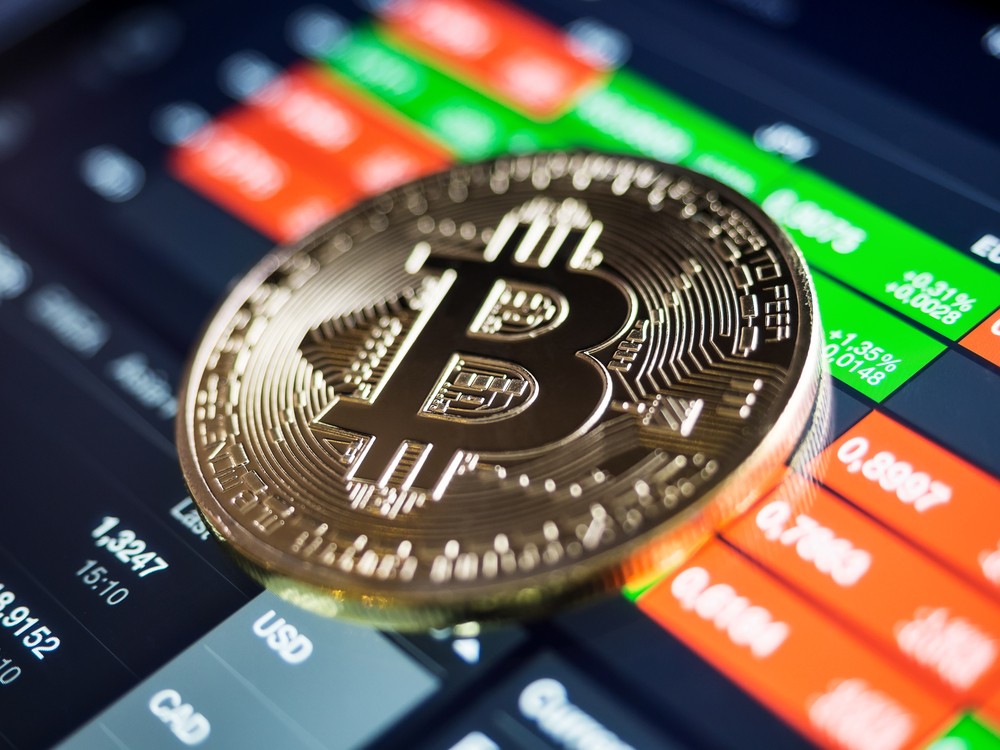 There’s a reason whyHODL (hold on for dear life) is a popular trading strategy in cryptocurrency. Battle-tested crypto enthusiasts understand that the big money investors are out to get their bitcoin at dirt cheap prices. The sharks will instill fear in the hearts of participants by driving down the value of the dominant cryptocurrency while painting a bearish market structure.

The events that transpired this week perfectly illustrate why HODL works. Institutional investors shook out retail traders as they pushed bitcoin to lows of $ 7, 293. 55 on October 23 rd. At that point, the digital coin was down by over 47 percent from the 2019 high of $ 13, 880. Just as it looked as if bitcoin was due for one more leg down, the digital asset took almost everyone by surprise.

While many retail traders panic sold their coins, institutional investors were busy buying the dip. On the day that bitcoin dropped below $ 7, 300, the smart money scaled into the cryptocurrency with volume through Bakkt’s futures contracts.

The volume on October 23 rd is the second-highest ever recorded on Bakkt,surpassed only by yesterday’s massive volume. At the very least, this was an indication that institutions took advantage of the leg down. This happened at the expense of weak hands.

With the exception of Todd ButterfieldandMajin who predicted that bitcoin will bottom out at close to $ 7, 000, virtually everyone was surprised by this strong bitcoin rally. With this breakneck move from below $ 7, 400 to above $ 10, 000 in just 24 hours, bitcoin is set to register the third-highest one-day return in its history.

The strong surge convinced technical analysts that the bitcoin correction is now over. For instance, Wyckoff whiz and owner of the Wyckoff Stock Market Institute, Todd Butterfield, believes that the cryptocurrency is destined to reach a new all-time high (ATH). The trader told CCN,

We had the spring of $ 9, 000 I was looking for. I would look for a low volume [retest] of $ 9, 000 and if we get that on low volume and an oversold Technometer I would expect a major rally to ATHs.

Everyone was bearish at the lows and have got left behind now.

BTC just broke the downtrend from 14, 000. I think it’s safe to assume the bottom is now in and a run to a new all-time high is on the table. It won’t move in straight lines but we are now in bullish territory.

If you’re a HODLer, days like this make you proud. Better buckle up because it appears that your efforts are paying off.

Disclaimer: The above should not be considered trading advice from CCN. The writer owns bitcoin, Ethereum, and other cryptocurrencies. He holds investment positions in the coins but does not engage in short-term or day-trading.