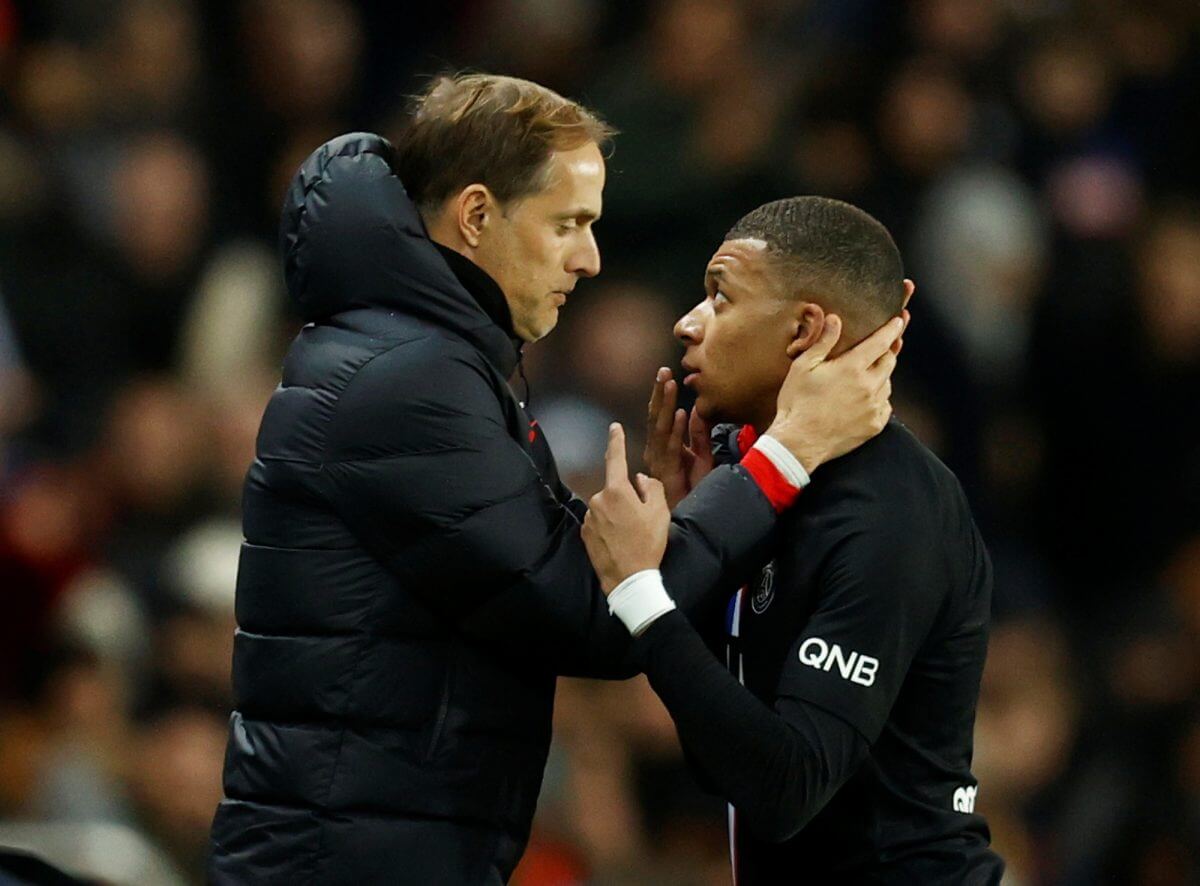 It didn’t look good. Kylian Mbappe in open defiance of his coach in front of the whole stadium, his fellow players, and the eyes of the world. There is nothing wrong with a player being unhappy about being substituted, but Mbappe crossed the line.

This is not the first time that the young Frenchman has made his displeasure with the coach a public act of defiance [Le Parisien].

Mbappe has superstar staus at PSG, but the club that values ​​him so much can not tolerate this level of revolt.

Much has been made of Neymar’s return to form in the past few months. Things are now going so well that the player is backed publicly by the coach as a team leader. And there are strong rumors that

PSG and the player would both like to renew his contract.

In many ways, Mbappe’s stratospheric rise to the top of the game took the pressure off the powers that be at PSG when things were going wrong with Neymar. With the Neymar soap opera taking center stage, Mbappe could just get on with being an exceptional player.

Now, with Neymar getting all of the plaudits once again, it’s possible that Mbappe feels his number one status is under threat.

In a routine-win game where more goals could have been on the cards, you can understand why the player would resent being the one to make way. The very best players are not taken off unless they want to be. Mbappe knows this. His reaction may be linked to the fact that he feels Tuchel is reminding him he is not there yet.

Florentino Perez would have loved to see the images from Mbappe’s latest run-in with Tuchel. It is an open secret that Madrid sees Mbappe as the ideal player to lead the team into the future [Daily Mail].

Open arguments like this will only give Madrid more encouragement to take a run at him in the summer.

With the player also seemingly open to a move. This could be the massive transfer story of the summer.

While his anger is understandable, how he reacted is not.

Kylian Mbappe is arguably the future of world football. He has already won the World Cup and most pundits would place him inside the top 5 players in the world.

On the other hand, he is still only years of age. This lack of humility from such a young player does not bode well for the future.

Ronaldo has had few incidents of petulance as he ages beyond . | Source :: Shutterstock.com

Ronaldo and Messi have both been known to react badly to substitutions [The Gaurdian], but not to this extent. And certainly, neither made such a public show of defiance at 21 years of age.

Mbappe is a glorious footballer. But if he does not get his ego in check, he could run the risk of throwing it all way before he gets to the very pinnacle of the game. 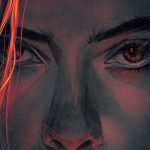 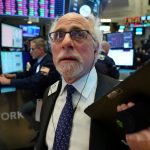