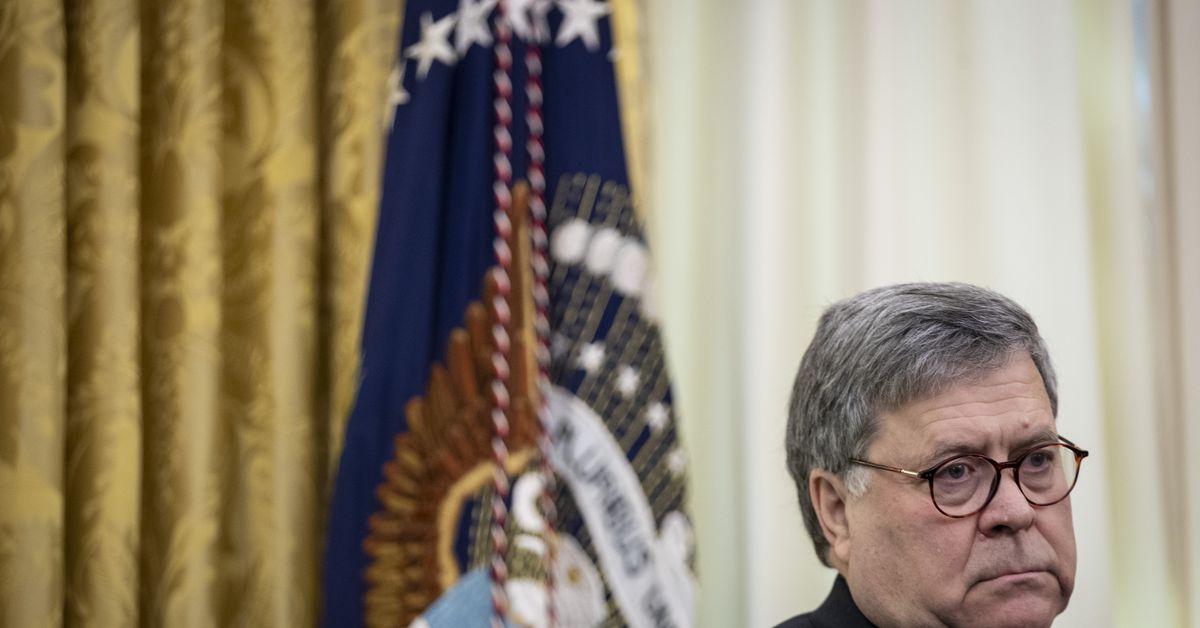 The Supreme Court handed down a brief order Friday evening saying that the Trump administrationmay not bypass the ordinary legal processgoverning appeals if it wants to execute four men.

The case,Barr v. Roane, arises from the administration’s effort to revive the federal death penalty.

The federal government has not executed anyone since 2003; last July, however, the Justice Department announced that itplanned to resume executions, and it named five men that it intended to execute in the coming months.

A federal district courtblocked four of these executionsshortly before Thanksgiving.

As Judge Tanya Chutkan explained inher opinion, the Federal Death Penalty Act (FDPA) provides that federal death sentences must be conducted “in the manner prescribed by the law of the State in which the sentence is imposed.” Yet, the Justice Department plans execute the four men using “a single procedure for all federal executions rather than using the FDPA’s state prescribed procedure. ”That, she held, is not allowed.

Ordinarily, if a party loses in a federal trial court, they may appeal that decision to an appeals court and then, if the justices decide to hear the case, to the Supreme Court. The Trump administration, however, asked the Supreme Court to let it bypass this ordinary process. It sought a stay of Judge Chutkan’s order from the justices.

As a practical matter, such a stay would have been the end of the case because the menwould have been executed while the stay was in effect, mooting the case in the process.

In any event, the Supreme Court said no to this request Friday evening. The Court’s order is very brief, although it does state that the justices “expect that the Court of Appeals will render its decision with appropriate dispatch.”

Justice Samuel Alito wrote a separate opinion that was joined by Justices Neil Gorsuch and Brett Kavanaugh. This statement from three of the Court’s most conservative members leaves no doubt that the three men believe that the Trump administration should prevail in this case. Yet even Alito, Gorsuch, and Kavanaugh acknowledge that the administration is trying to move too fast.

“In light of what is at stake,” Alito wrote, “It would be preferable for the District Court’s decision to be reviewed on the merits by the Court of Appeals for the District of Columbia Circuit before the executions are carried out. ”

Last September, after a majority of the Supreme Court permitted the administration to lock most Central American migrants out of the asylum process, Justice Sonia Sotomayor wrote an unusual dissent accusing her colleagues of being too quick to bail out the Trump administration when it gets into legal trouble.

“Granting a stay pending appeal should be an‘ extraordinary ’act,” Sotomayor wrote. “Unfortunately, it appears the Government has treated this exceptional mechanism as a new normal. Historically, the Government has made this kind of request rarely; now it does so reflexively. ”

She added that, while “the Court resisted the shortcut the Government now invites” in the past, “I regret that my colleagues have not exercised the same restraint here. ”

This time, the Court did show such restraint, but the case may eventually end up before the justices under a more ordinary process. And no matter what the courts decide, the fate of these four men is most likely sealed. 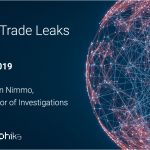 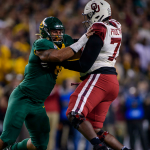