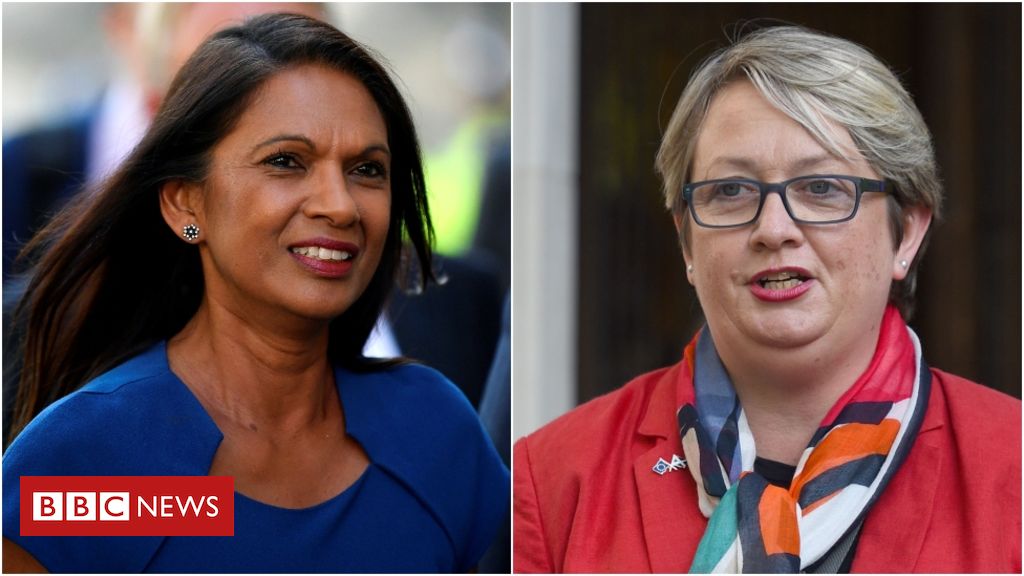 The row over the legality of Boris Johnson’s decision to suspend Parliament will return to the Supreme Court later for a second day.

The PM suspended – or prorogued – Parliament for five weeks earlier this month, saying he wanted a Queen’s Speech to outline his new policies.

But critics say Mr Johnson was instead trying to stop the scrutiny of MPs in the run-up to Brexit on (October.

Two cases about the prorogation are now being appealed in the court.

During the first day of the hearing on Tuesday, Lord Pannick QC, for businesswoman Gina Miller and other campaigners against the prime minister’s move, said the suspension had been done to “silence” MPs ahead of Brexit and was an “unlawful abuse of power”.

But government lawyer Lord Keen QC said the PM had been “entitled” to act as he did and the issue was not one for the courts.

What are the two cases being appealed?

Gina Miller’s team is appealing the decision by the English High Court that the decision was “purely political” and therefore “not a matter” for the judiciary.

The government is appealing a ruling by judges at Edinburgh’s Court of Session, who said the move by Mr Johnson was “unlawful” and aimed to “stymie” MPs ahead of the Brexit deadline.

What will happen next?

It will start with two and a half hours of arguments from the government representative, Sir James Eadie QC, against the appeal by Ms Miller’s team – who dispute the English court’s ruling.

Ms Miller’s team are appealing against the ruling of the English High Court that the decision was “purely political” and therefore “not a matter” for the judiciary.

Then, after lunch, Aidan O’Neill QC will make two hours of arguments on behalf of the Scottish challengers to prorogation, and against the appeal made by the government on Tuesday to overturn the ruling from Edinburgh.

What happened on day one?

Cross-party peer Lord Pannick QC spent the morning arguing on behalf of Ms Miller in her appeal against the English court’s ruling.

He said Mr Johnson had suspended Parliament to avoid the risk of MPs “frustrating or damaging” his Brexit plans.

Lord Pannick said he had no quarrel with a prime minister’s right to prorogue Parliament in order to present a Queen’s Speech.

But he said the “exceptional length” of this suspension was “strong evidence the prime minister’s motive was to silence Parliament because he sees Parliament as an obstacle “.

” For the executive to use a prorogative power to seek to evade control by Parliament stands the basic principles of constitutional law on their head, “he said.

The afternoon saw the Advocate General for Scotland, Lord Keen QC, arguing on behalf of the government against the ruling from the Scottish courts, which said prorogation was “unlawful”.

He said previous prorogations of Parliament – including in 1930 and 1948 – had “clearly been employed” when governments wanted to “pursue a particular political objective”, adding: “They are entitled to do so.”

And he added that if MPs did not want Parliament to be suspended, they had “adequate mechanisms” and opportunities to stop it in its tracks by passing new laws – pointing to the fact a bill to block a no-deal Brexit was passed in just two days.

But Lord Keen also assured the court that if they upheld the Scottish ruling, the prime minister would take “all necessary steps” to comply – although the peer would not comment on whether Mr Johnson might subsequently try to prorogue Parliament again.

Lady Hale, President of the Supreme Court, stressed the landmark case would have no bearing on the timing of Brexit.

She said she and her 10 colleagues would endeavor to address the “serious and difficult questions of law” raised by the case, but would not determine “wider political questions “relating to the Brexit process. 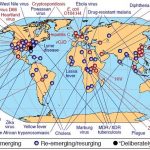 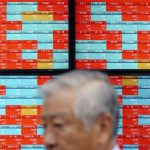