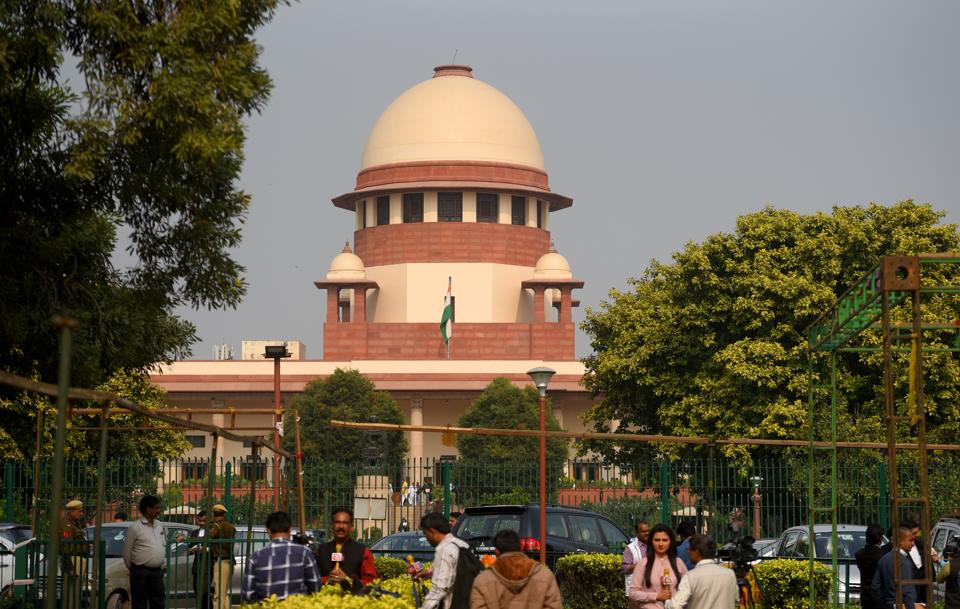 The review petitions were filed by individuals, who were parties to the case, on the day marking the 90 th anniversary of the demolition of Babri Masjid. The pleas have the backing of the All India Muslim Personal Law Board (AIMPLB), an AIMPLB press release said. “The petitions have been filed by seven litigants. One petition has two petitioners, ”said AIMPLB secretary and senior board member Zafaryab Jilani.

The petitions challenge the verdict of the five-judge bench headed by then Chief Justice of India (CJI) Ranjan Gogoi and also comprising current CJI SA Bobde and justices DY Chandrachud, Ashok Bhushan and S Abdul Nazeer. The court had awarded the title of the 2. 728 – acre disputed land to Ram Lalla Virajman, the child deity, while granting five acres to Muslims at an alternative site for a new mosque. The court also asked the government to set up a trust to oversee the construction of the temple and manage the disputed site.

The petitioners submitted that the SC verdict took advantage of the destruction of the mosque to award the title of the disputed land to Hindus, effectively holding that had the mosque not been destroyed, the judgment would have ordered it to be destroyed.

“The effect of the direction in the judgment is to destroy the mosque if it still existed. Giving antecedent title to the Hindus, means that the site belonged to them in 1992. The judgment thus takes advantage of the destruction of the mosque by in effect holding that, had the mosque not been destroyed in 1992, this judgment would have ordered it to be destroyed . ”The petitioners said the title could not have been awarded to Hindu parties based on exclusive possession of the site since it has been admitted that Muslims entered and prayed there till 1949. 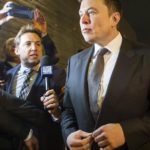