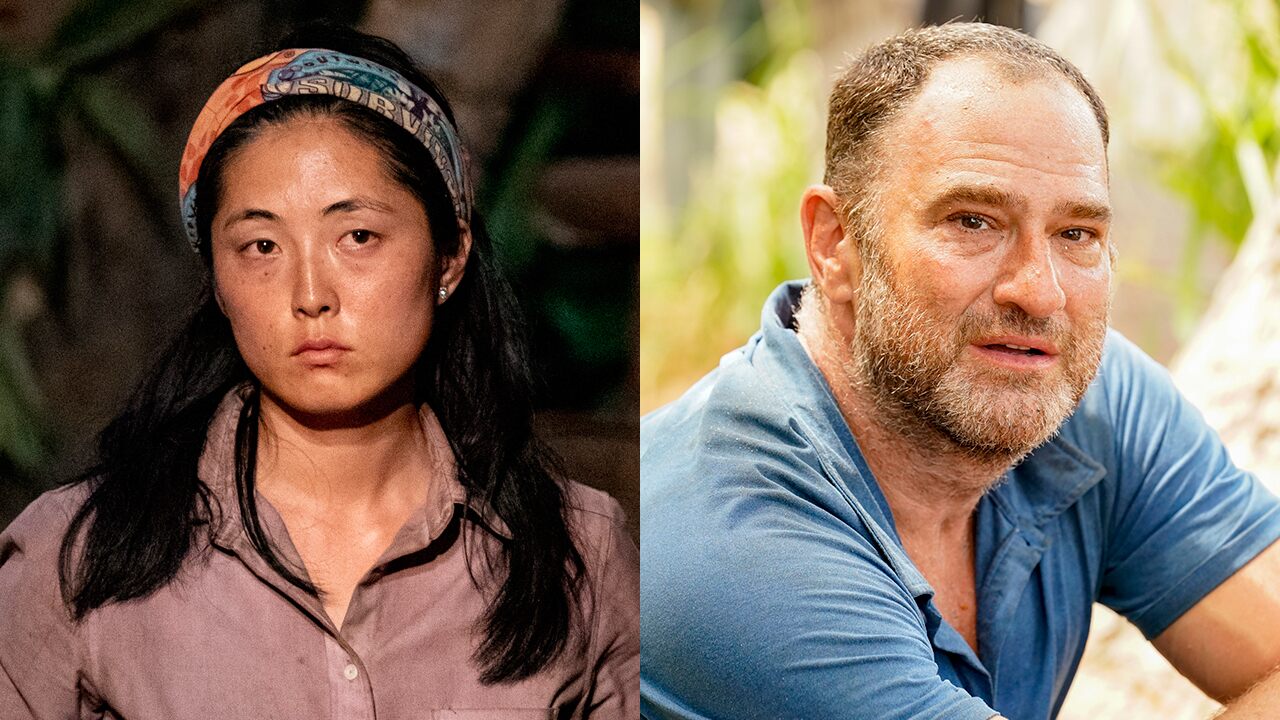 Spilo issued a public apology in a statement toPeople magazineafter being accused of“inappropriately “touchingseveral female cast and crew members while taping the show. Kim was among the accusers.

“I am deeply sorry for how my actions affected Kellee during the taping of this season of ‘Survivor,’ ‘he said in a statement.” After apologizing at the tribal council when I first learned that Kellee still felt uncomfortable, I want to make sure I do so again, clearly and unambiguously. ”

‘SURVIVOR’ CONTESTANT DAN SPILO BREAKS SILENCE AFTER EXIT: ‘I HAVE ALWAYS TRIED TO TREAT OTHERS WITH DECENCY’

He added that he “truly” regrets making anyone uncomfortable.

“It’s curious that Dan has decided to publicly apologize to me – and just me – on the eve of the # Survivor finale for a series of inappropriate incidents that occurred months ago and impacted a number of women on set, “Kim said in a tweet on Tuesday. “I truly hope that some of this self reflection is real and that Dan changes his behavior going forward.”

She added: “For me, this statement only underscores the responsibility of CBS and Survivor to take action to prevent anything like this from ever happening again in the future. “

Kim previously addressedCBSon Twitter, calling them out fornot taking action sooner, as Spilo was not removed from the show until day of filming.

“Tonight” , on CBS Survivor, Dan Spilo was kicked off the show for, once again, inappropriate touching. While Dan’s dismissal has validated the concerns that I raised from the beginning of the season, I wish that no one else had to be subjected to this type of behavior, “she wrote at the time. 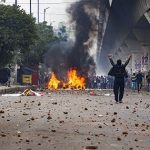