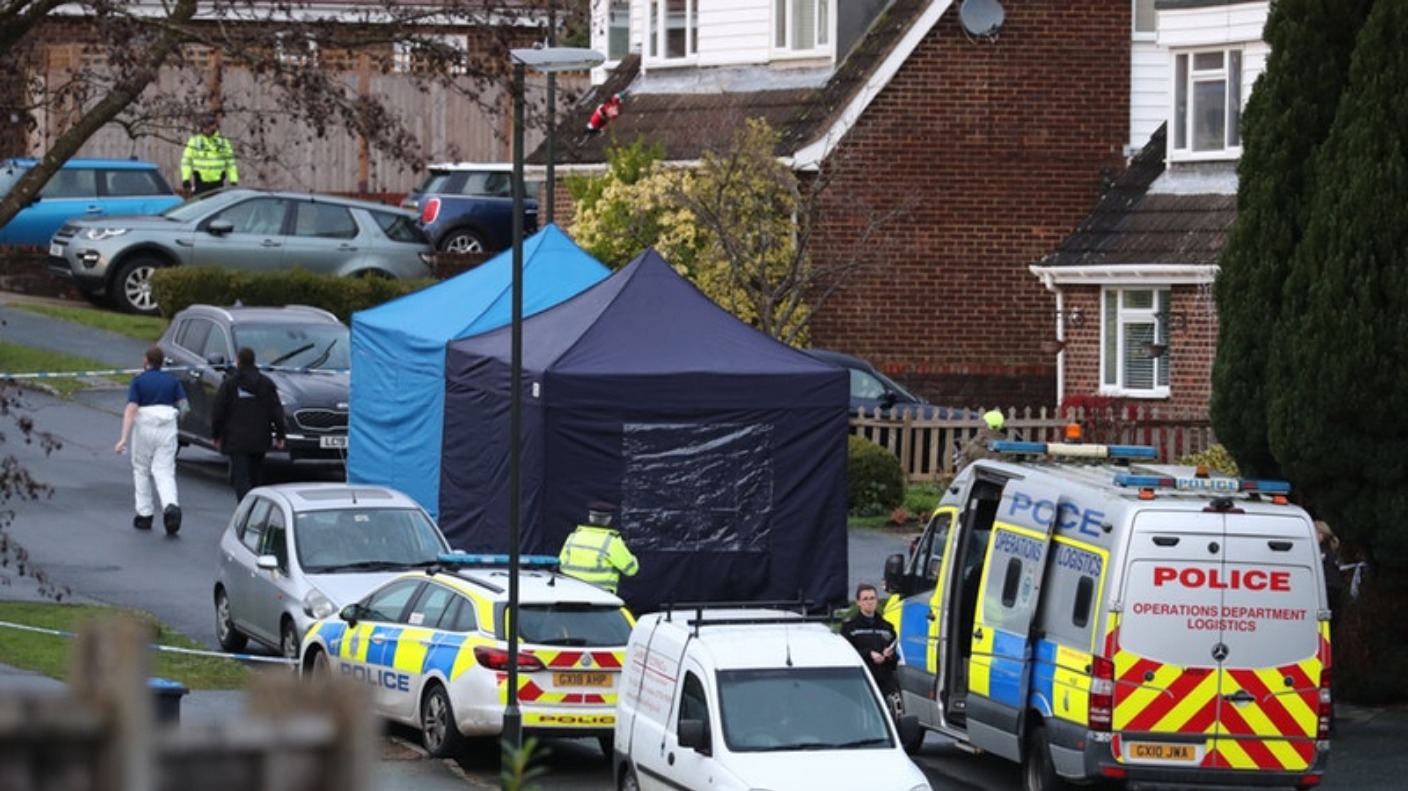 Police forensics officers at the scene on Sunday.

Detective Chief Inspector Alex Geldart, of Surrey and Sussex major crime team, confirmed one of the victims was known to the suspect and added it was not a knife attack.

She said: “This is a tragic incident which has led to the death of two local women, one of whom was known to the suspect .

“I extend my heartfelt sympathies to their families, who are being supported by specialist trained officers. I ask that people respect their privacy at this distressing time.

“Extensive inquiries are taking place along with a forensic examination, and any speculation by the media as to what has happened is unhelpful.

“This was not a knife attack. A cordon will remain in the area while we gather evidence and we appreciate the support and understanding of local residents. “

Chief Superintendent Jerry Westerman, West Sussex divisional commander, added: “This is an isolated yet shocking incident that has shaken many in the community.

“We are thankful to them for supporting officers as they go about their inquiries.” 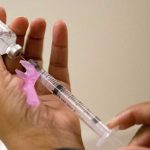 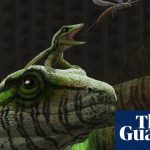