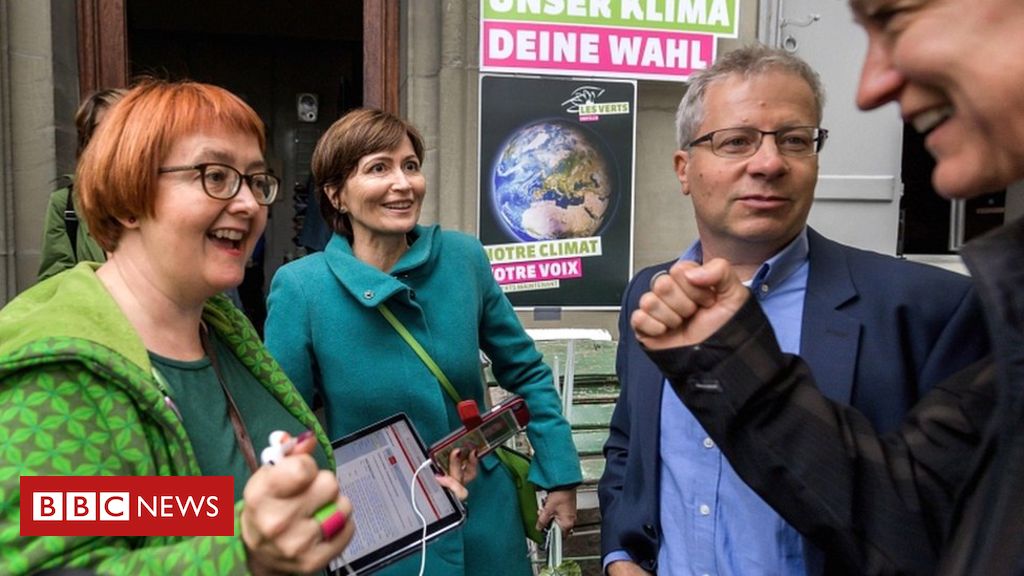 Green parties have made strong gains in Switzerland’s parliamentary election, according to initial projections.

The anti-immigration Swiss People’s Party (SVP) is set to win, despite losing at least 3% of its support.

But projections show a combined vote for the two green parties of around 20%, which would make them major players in Swiss politics.

Their gains reflect voters’ concerns over climate change, seen as the dominant issue in this election.

Not all votes have been counted yet but the national broadcaster projected the Green Party’s share surged 5.6 points to 12 .7% of the vote, while the smaller, more centrist Green Liberal Party (GLP) garnered 7.6%.

The Green Party looked set to overtake one of the parties in the coalition government, the Christian Democrats (CVP), and could for the first time get a seat in the coalition that governs Switzerland.

The center-left Socialists looked set to take second place with 16. 5% of the votes, and the center-right Liberals (FDP) to come in third with 2%.

If the two Green parties are able to overcome policy differences and unite, they would represent a potent political force.

As is usual in Switzerland, no single party is expected to secure a majority.

For decades, the seven-seat Federal Council has been dominated by the same four main parties: the SVP, the Social Democrats , the FDP liberals and the CVP, says the BBC’s Imogen Foulkes in Geneva.

The SVP, which is set to remain the largest party in parliament, has campaigned for over a decade on two key messages: restrictions on immigration and asylum seekers, and limiting non-EU member Switzerland’s ties with Brussels.

How are Greens doing in Europe?

Climate change was the single most important issue in these elections.

All year, climate strikes have been taking place, culminating in a huge rally in Bern in September, with 100, 000 people taking part.

The Swiss have only to look up to see the effects of climate change: the Alpine glaciers are melting, and rock and mud slides are threatening mountain communities, our correspondent says.

But the election campaign was about more than just a rise in support for green parties.

A record 40% of candidates for the national council were women (as were more than a third of those standing for the second house, the chamber of states).

In June this year,hundreds of thousands of women across Switzerland took to the streets to call for equal pay and conditions, and an end to discrimination. 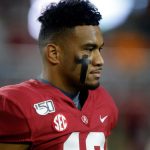 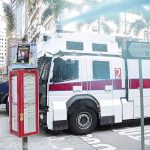