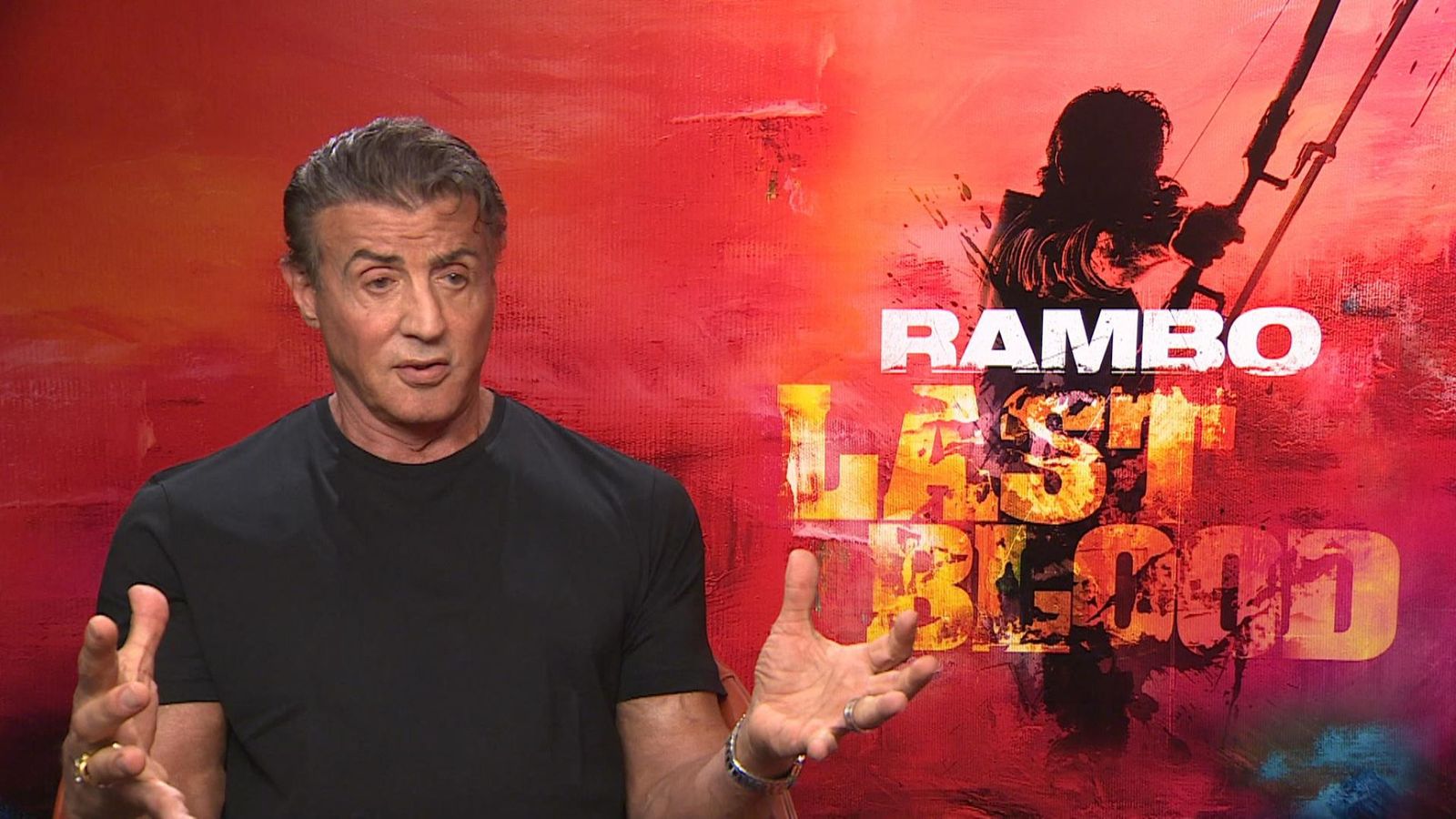 Sylvester Stallone has told Sky News that mental health issues are on the rise because of a lack of opportunities to be physically challenged.

He was talking ahead of the release of his new Rambo film, where he will take on human trafficking in Mexico, in the fifth instalment of the action franchise.

The 73 – year-old agreed that his characters, such as Rocky and Rambo, are about “being challenged” and seeing how far he can go, while showing a vulnerability.

He said: “As the world becomes more technological, as it gets easier, challenges diminish [and] its taking its a toll.

” I believe, here (points to head) because there’s something about having a go out and prove yourself in being challenged that I think is very important.

“So these kind of characters, especially Rambo, where does the warrior go when there’s no war and you’re not accepted back home? So he’s got an issue.

“I believe that mental health [issues] is on the rise because of diminished opportunities to physically challenge yourself.”

Stallone also laments the declining number of roles for older men, saying studios are making less films and everything is “imploding”.

He told Sky News: ” For a few guys that are into the franchise business, they’re there, and there’s a random thing for maybe Tom Hanks maybe here and there but everything is imploding – it’s very small.

“Where you would have a studio making 40 movies they are now making 12, and seven of those are pretty generic kind of action films this and that – there’s very few of the drama category, you have to go to cable TV – that’s where that’s at. “

Rambo: Last Blood sees the now-cult character tackle the issue of human trafficking in Mexico, amid President Trump’s assault on migration over the US ‘southern border.

Talking about his decision to take on the traffickers, he said: “Human trafficking is really, really bad and I thought, let me get in the mix of that.

Stallone adds:” Let’s be honest here. Mexico is having its issues and I’m sure a lot of people down there, the majority, would say, ‘God I wish this crime would stop’.

“It’s just a small group of people that are dealing in human trafficking … it’s very small so it’s believable and containable.

“It’s like these low lives and real bottom feeders that Rambo unfortunately gets involved with. “ 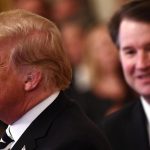 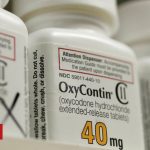