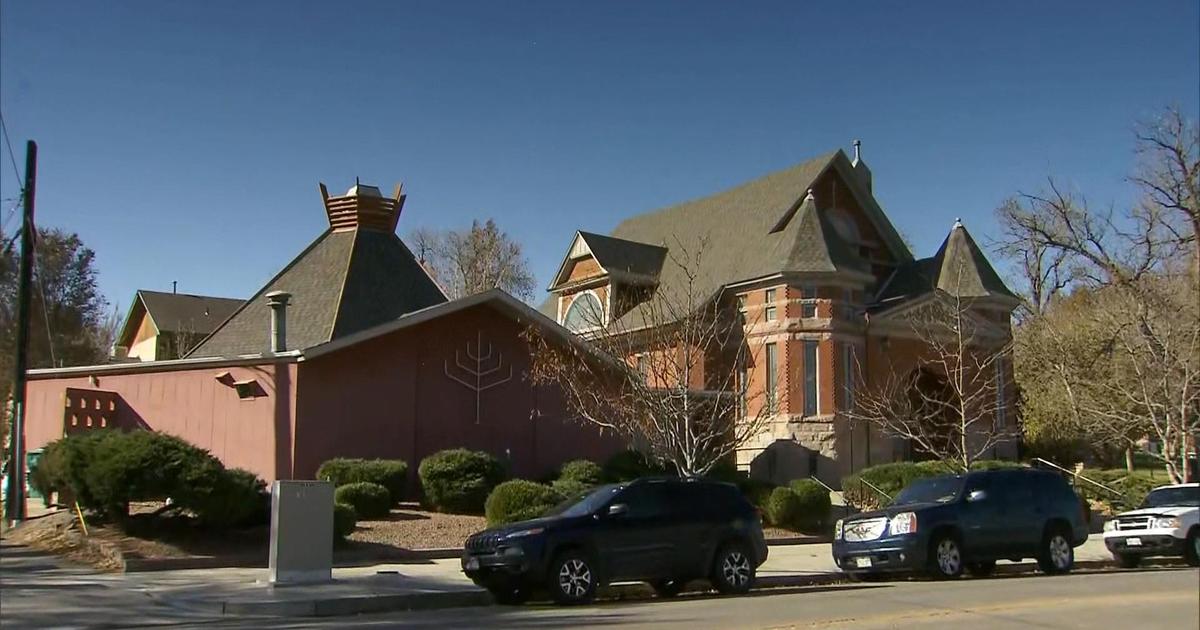 A man who repeatedly espoused anti-Semitic views has been arrested in a plot to bomb a historic Colorado synagogue, federal officials said Monday. The co-conspirators turned out to be undercover agents. Court documents say Richard Holzer was arrested Friday in Pueblo just after the agents brought him what were supposedly two pipe bombs along with dynamite to blow up Temple Emanuel. In fact, the undercover agents had phony bombs incapable of causing damage, authorities said.

The agents said Holzer described the inert explosives as “absolutely gorgeous” and said they should go ahead with the attack overnight to avoid police. He had allegedly earlier made threatening comments about Pueblo’s Jewish community and said he wanted to plot “something that tells them they are not welcome in this town,” according to a criminal complaint filed in federal court.

“This kind of behavior is frankly, intolerable in our city,” Pueblo police chief Troy Davenport said at a news conference Monday.

Holzer, 27 , faces one count of attempting to obstruct religious exercise by force using explosives and fire, a federal hate crime. He made his first court appearance Monday to answer to the charges officials described as domestic terrorism.

Special Agent in Charge of the FBI’s Denver office, Dean Phillips, said agents first learned of Holzer via a tip about his social media comments and determined he posed a threat to the Jewish community. A task force launched an investigation, and through their efforts “we thwarted an imminent threat to our community,” Phillips said.

An undercover FBI agent purporting to be a woman who supports white supremacy contacted Holzer on Facebook in September, where he had allegedly used several accounts to promote white supremacist ideology and acts of racially-motivated violence, according to the complaint. The complaint says Holzer sent pictures to the undercover agent of himself wearing symbols associated with white supremacy, identifying himself as a skinhead and a former member of the Ku Klux Klan.

On October 3, Holzer allegedly made a reference to a racial holy war, and said in a voice recording he was going to Temple Emanuel to “scope it out.” The next day, he sent a video showing a woman outside the temple in which he used anti-Semitic language, according to the complaint. A video he allegedly sent earlier that day showed Nazi propaganda, knives and masks, the complaint says.

(In an October) meeting with three undercover FBI agents at a Colorado Springs restaurant, the complaint says, Holzer brought white supremacist paraphernalia as “gifts “and” repeatedly expressed his hatred of the Jewish people. “

He then allegedly spoke of using Molotov cocktails on the temple, and Holzer and the agents drove to the temple in Pueblo. While there, Holzer allegedly said Molotov cocktails wouldn’t work because “simply busting through the windows is not gonna be enough,” the complaint says. Holzer and the undercover agents then discussed using pipe bombs, and when the agents offered to provide them, Holzer allegedly said, “Let’s get that place off the map.”

The agents continued communication with Holzer, and one agent the next day sent him pictures of what appeared to be pipe bombs, the complaint says. On Oct. 31, Holzer again met with the undercover agents and said he was prepared to go through with an attack the next night. When asked whether he was concerned about people in the building when they set off the explosives, Holzer allegedly said he didn’t think anyone would be inside, but if there were he “would not care because they would be Jews,” the complaint says .

Holzer showed up the following day to meet the undercover agents at a motel wearing a Nazi armband and carrying a backpack with a knife, a mask, and a copy of “Mein Kampf,” the complaint says. One undercover agent showed Holzer two purported pipe bombs and two bundles containing seven sticks of dynamite – all inert and fabricated by the FBI, according to the complaint. Holzer allegedly said he planned to carry out the attack at 2: 30 or 3 am

Holzer was arrested, and agreed to speak with federal investigators, admitting the plot – which he referred to as “my mountain” – and making anti-Semitic statements, the complaint says.

It has a congregation of about 30 families and a rabbi fro m Denver who travels to Pueblo twice a month. Pueblo is about a two-hour drive south of Denver. A voicemail left at the temple Monday afternoon wasn’t immediately returned by The Associated Press.

A message left with Julia Martinez, an assistant US attorney in the case, was not immediately returned.

The foiled plot is the latest attempted attack against a synagogue in the US just over a year.

In October 2018, a shooting at theTree of Life synagogue in Pittsburgh(killed) people and became the deadliest attack on Jews in US history.

In April, a woman was killed, and three people were injured when a manopened fire inside a Southern California synagoguewith an AR – 15 Military- style rifle. 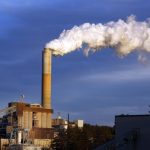 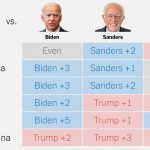