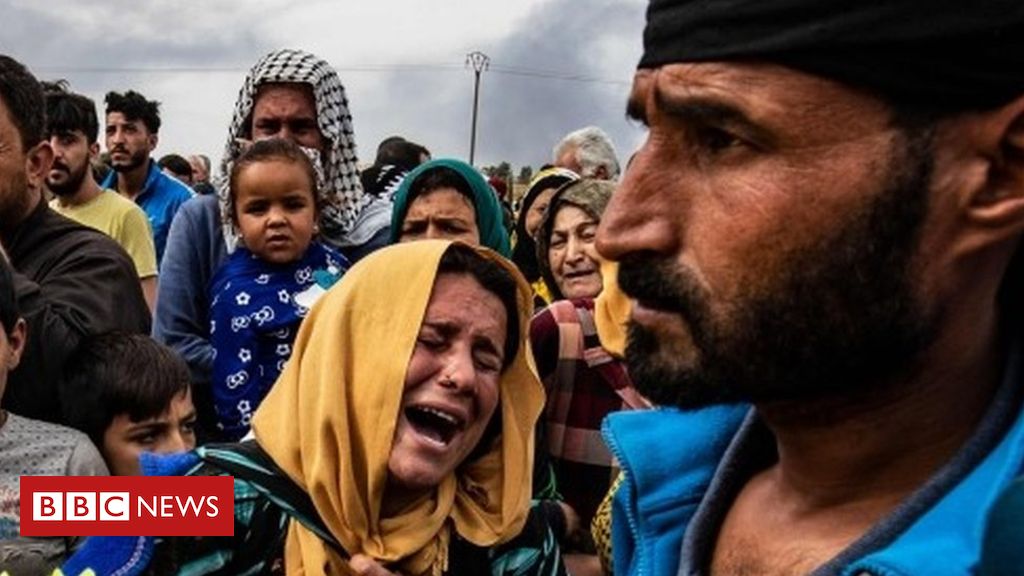 The UN has warned that Turkey could be held responsible for the actions of its allies, while Turkey has promised to investigate.

Bearded men shout “Allahu Akbar [God is the Greatest] “. One captures the scene on his smartphone and says: “We are mujahedeen [holy warriors] from Faylaq Al-Majd [Glory Corps] battalion.” In the background are the corpses of Kurdish fighters.

Further away, a group of men plant their feet on a woman’s bloodied body. One says she is a “whore”.

The gruesome footage is much like that produced by the ultra-violent Islamic State (IS) group.

Yet the men in this video are not IS militants, but rather fighters for a rebel alliance known as the Syrian National Army, trained, equipped and paid for by a Nato member, Turkey. They are under the command of the Turkish army.

The video was filmed on 21 October in northern Syria. The woman beneath the fighters’ feet is Amara Renas, a member of an all-woman unit of Kurdish fighters, the YPJ, a force that played a significant role in defeating IS in Syria.

Amara was killed in the recent Turkish assaults against Kurdish forces in Syria.

On 9 October the Turkish army and pro-Turkish Syrian rebels attacked the Kurdish-led Syrian Democratic Forces (SDF), shortly after Donald Trump announced the US would pull troops out of Syria.

SDF fighters had been a highly effective and trusted ally of the US-led coalition and led the defeat of IS on the ground. The group says it also provided intelligence that led to the killing last week of IS leader Abu Bakr al-Baghdadi.

Days after Turkey’s attacks, numerous videos alleged to have been filmed by pro-Turkey rebels emerged on social media. In one, an unidentified fighter shouts in Arabic: “We have come to behead you infidels and apostates!”

In another video, a masked rebel clad in black carries a terrified woman surrounded by other rebels – one films her, one shouts “pig”, another says: “Take her to be beheaded.”

The captured woman is Cicek Kobane, another YPJ fighter.

The widely-circulated video provoked outrage on social media. A few days after it was published, Turkish state TV showed Cicek Kobane being treated in a hospital in Turkey.

US officials have said that some of the actions in these videos probably constitute war crimes.

“We’d say that Turkey-supported Syrian opposition forces who were under general Turkish command, at least in one instance did carry out war crimes. “

Turkey has long been accused of taking little action against jihadists in Syria.

“I ran the ISIS [Islamic State group] campaign – 40, 000 foreign fighters, jihadists from 110 countries around the world, all came into Syria to fight in that war and they all came through Turkey, “Brett McGurk, former US President Special Envoy in the coalition against IS, told CNN last month.

He said he tried to persuade Turkey to seal its border against IS. “They said they couldn’t do it,” he said, “but the minute the Kurds took parts of the border, it’s totally sealed with a wall.”

US officials say they have demanded an explanation from Turkey for alleged war crimes by the rebels .

But many Kurdish activists have no faith in the Turkish government or army.

“There is strong evidence that over the past four decades, Turkish military and security forces have systematically committed war crimes and violated human rights in their conflict with the PKK (The Kurdistan Workers’ Party, which has fought for Kurdish autonomy in Turkey for decades), “says Kamran Matin, Senior Lecturer in International Relations at Sussex University.

In the past decade, numerous disturbing images and videos allegedly filmed by the Turkish army and security forces document the killing of captured Kurdish dissidents in Turkey.

In one video published a few years ago, suspected Turkish soldiers behead dead PKK militants. In another video, two female PKK fighters with their hands tied behind their backs are seated on a mountain cliff, when what are apparently Turkish soldiers with automatic machine guns shoot them at close range and kick them over the edge.

In October 2015, a widely-shared video showed Turkish security forces dragging the body of 24 – year-old actor Haci Lokman Birlik through the streets in Sirnak, a Kurdish town in south-east Turkey, with a rope around his neck. Part of the video appeared to have been filmed from inside the police vehicle. Turkish officials claimed his corpse might have been booby-trapped.

Kurdish human rights activists have accused the US and the EU of failing to condemn Turkey or take any effective punitive action.

“The EU turned a blind eye to Turkey’s human rights violations, because of Turkey’s Nato membership, economic ties and the fear of a backlash among millions of Turks living in European countries, Germany in particular,” says Kamran Matin.

This, it seems, is something European countries want to avoid, whatever the cost. 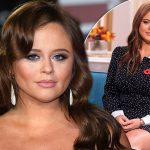