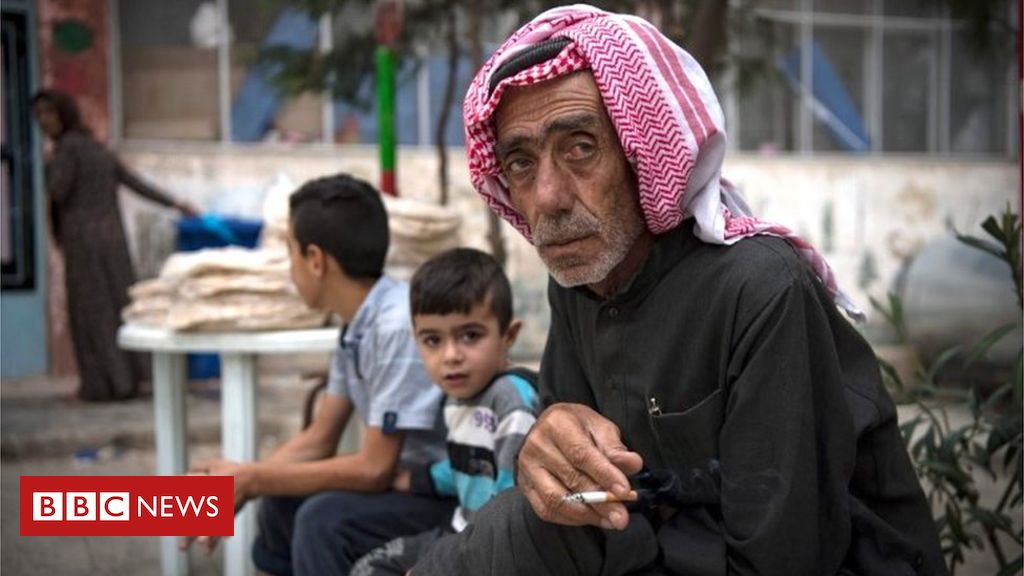 On our way to Qamishli, the largest Kurdish city in northern Syria, we see a US military convoy escorted by fighter jets heading east towards the Iraqi border. They are leaving the Kurdish region.

The first time I saw an American in Syria was in 2016. He was part of US special forces, sent to support the Kurds fighting the Islamic State (IS) group. Locals were excited to see them arriving.

But it was in stark contrast this time around. Now you could see the fear and anxiety in the faces of onlookers.

We were only a few kilometers from the Turkish border as one of the jets circled overhead, leaving a trail of white smoke as it passed in and out of Turkish airspace.

One of our guides sighed. “Trump bi namoose,” he said to me in Kurdish. “Trump has no honor.”

The Kurds have every reason to be worried . On one side they face neighboring Turkey, and on the other side, Syrian government forces.

Now the US is leaving, Kurds here are convinced they have no friends other than the mountains they inhabit in this region.

From the moment we arrived in Qamishli, ordinary Kurds from baker to waiter asked “why did Trump sell us out?” This is a traditional society that prides itself on a code of honor and do not understand why they have effectively been cut loose.

“America stabbed us in the back … Trump sold us … we were betrayed,” we heard said, again and again.

Qamishli’s squares and electricity poles are decorated with the pictures of the fallen – men and women killed in the war against IS.

Every day there are funerals somewhere in this tiny region. It has been this way since IS attacked the Kurds in 2014. But now the victims are those who have been killed since Turkish and allied forces launched their cross-border attack earlier this month.

At the funerals, many mourners hide their tears. Instead they lead the caskets to graveyards with dances and chants.

At one such ceremony, for a fallen fighter of the Kurdish YPG, a tall man in his 60 s approaches me and calmly says: “Erdogan doesn’t like the Kurds. He wants us to leave, “referring to the Turkish president, Recep Tayyip, who regards the YPG as terrorists.

The Kurds lost 11, 000 men and women battling against IS. “The fight wasn’t ours only, we fought on behalf of humanity,” the man says. “Where is the international community, why don’t they stop Erdogan?”

In a bakery sits a pile of bread, baked for fighters on the front line. Bahouz, a 16 – year-old boy who is cutting dough, asks me my opinion of Americans and Europeans.

“Do you think they will stop Erdogan from massacring us?” An older boy shouts: “Trump sold us – oil is more important than our lives.”

The young boys are clearly frightened. They know if the pro-Turkish Islamist militias arrive here, they would be the prime target. Already videos have emerged apparently showing Turkish-backed militias shouting “Allahu Akbar” (“God is greatest”) and shooting handcuffed young men just like them.

At a hospital treating wounded YPG fighters, a doctor, Rojda, runs from one operating theater to another. Rojda, a petite woman in her 30 s, is also the director of the facility.

“What’s the point of filming?” she asks wearily. “Don’t waste your time. The world has closed its eyes on us.”

One of the patients I meet there is 23 – year-old Jiyan. She sits on her bed, staring into the distance. There are dark circles around her eyes. Her head has been surgically pinned, her skull fractured and a hand and both legs are injured.

She laughs derisorily. “I survived fighting IS in Kobane, Manbij, and Raqqa, but it was the Turks who almost killed me!”

Jiyan was in Ras al-Ain when Turkey attacked the border town. Her unit came under extensive Turkish artillery and bombardment.

“We put up a good fight against Turkish-backed thugs, but we couldn’t match Turkish firepower, “she tells me, adding:” I lost many friends. “

‘They are coming for us’

On our way out of Syria, I meet Kino Gabriel, spokesperson for the SDF, the Kurdish-led alliance of militias.

A tall man with green eyes and a big smile, he is the founder of the Christian Syriac Military Council , part of the SDF. He avoids criticizing President Trump, hoping, it seems, that the US will change course and come back to the SDF’s aid.

“Those jihadists backed by Turkey are not only coming for our land, they see us as infidels, they are coming for us , “he says.

As US troops withdrew from Qamishli last week on Donald Trump’s orders, one picture in particular – of a US soldier in his armored vehicle wearing YPJ (the Kurdish women’s fighting force) insignia on his sleeve – resonated with the Kurdish allies they were leaving in haste.

“The American soldiers are just like us – shocked and disappointed with this political decision,” Kino Gabriel says. “But it is not their fault. We honor their sacrifices too.” 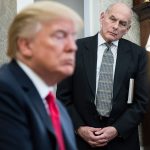 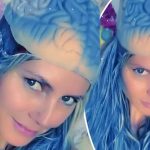