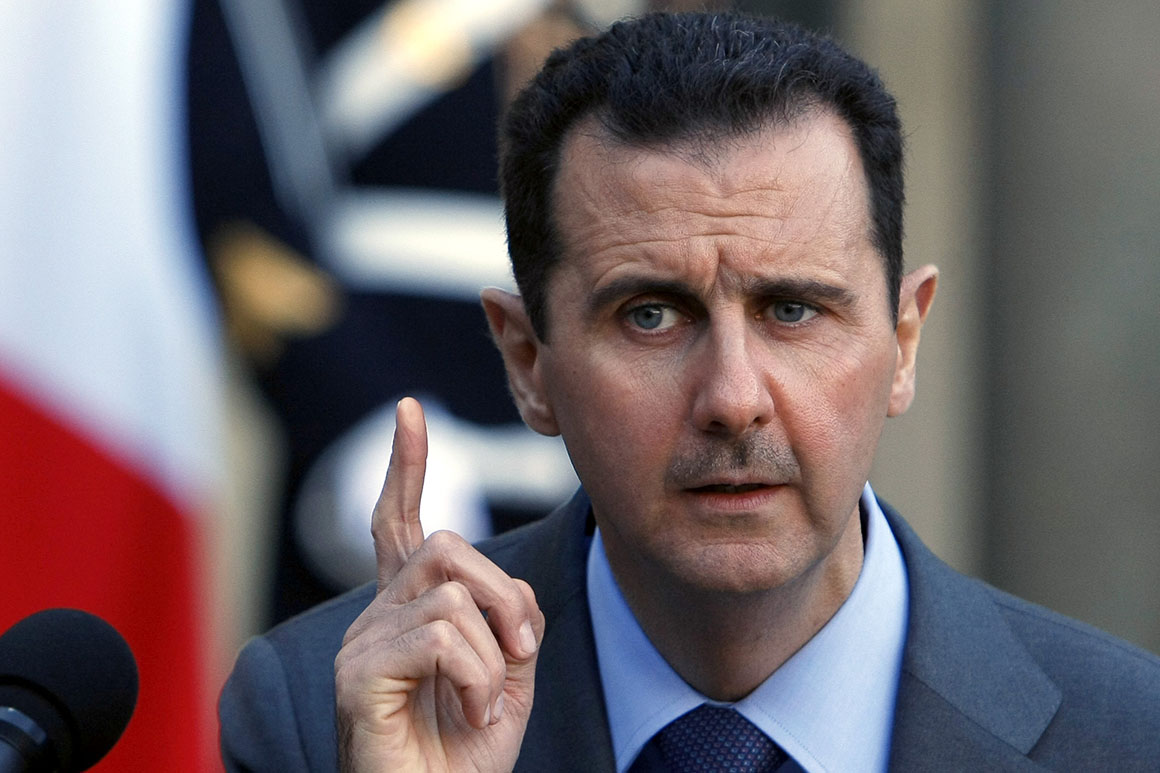 Assad asserted that Trump, however, “speaks with transparency to say,‘ We want the oil, ’” adding: “What do we want more than a transparent foe?”

Trump last weekannouncedthat “a small number of U.S. troops will remain ”in Syria to safeguard the oil-rich Deir ez-Zor province, despite his directive toevacuatethe last American forces from the northern portion of the country.

The controversial maneuver and subsequent withdrawal – viewed as an abandonment of American allies who helped quash the Islamic State terror group in the region – resulted in the Kurdsaligningthemselves with Assad’s government in Damascus, while Turkish President Recep Tayyip Erdoğan reached anaccordwith Russian President Vladimir Putin to further repel the Kurdish militias.

Criticism of Trump’s Syria policy, at least from some Republicans on Capitol Hill, abated slightly following a briefcease-fire agreementVice President Mike Pence negotiated with Erdoğan, as well as a slate ofsanctionsby the administration punishing Ankara for the offensive.

But Trump said during his address last week from the White House that he would roll back those economic penalties after Erdoğan claimed the Turkish military would not resume its assault.

Meanwhile, the Pentagon has begun deploying additional forces and armored vehicles to defend Syria’s oil fields in a mission that could swell to include several hundred more troops –likely increasingthe number of US soldiers stationed in the country to levels beyond when Trump assumed office nearly three years ago. 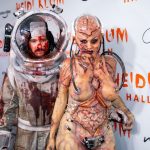 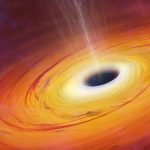