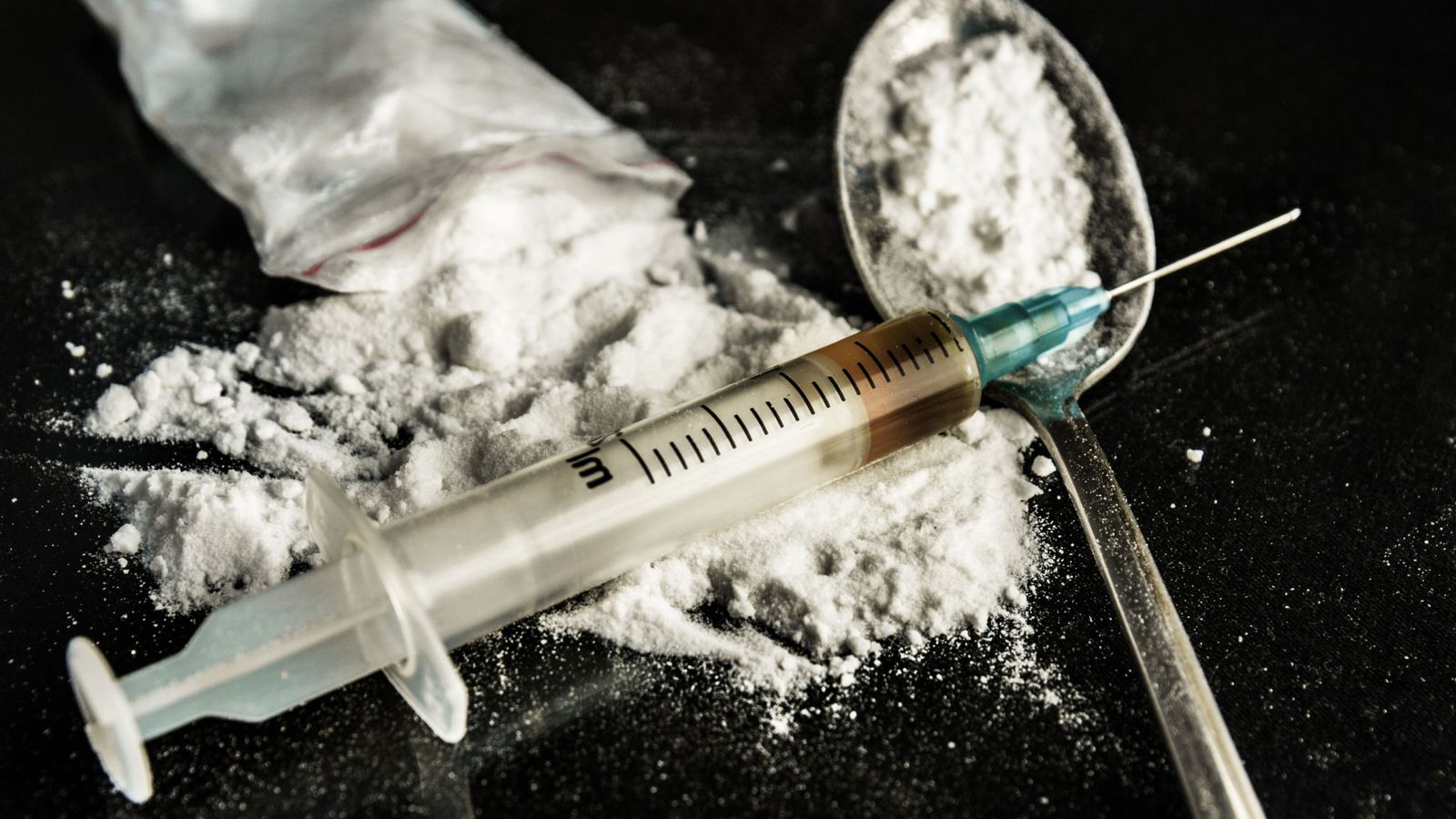 The possession of small amounts of drugs for personal use should be decriminalized across the UK to help address a “public health emergency”, MPs have said.

The Scottish affairs committee has now joined Westminster’s health and social care committee in calling for a substantially reformed approach to be adopted to tackle problem drug use.

A report by the Scottish affairs committee said the UK government currently treats drugs as a criminal justice matter, but it heard “overwhelmingly” that legal sanctions are “counter-productive”.

It said a public health approach should instead inform government policy, and that decriminalisation would help challenge key issues when it comes to people seeking treatment.

The Department of Health and Social Care should also take over lead responsibility for drugs policy from the Home Office, the report said.

SNP MP Pete Wishart, chairman of the committee, said: “Throughout our inquiry we heard tragic accounts of the pain and suffering that problem drug use is causing in Scotland.

“If this number of people were being killed by any other illness, the government would declare it as a public health issue and act accordingly. The evidence is clear – the criminal justice approach does not work.

“Decriminalisation is a pragmatic solution to problem drug use – reducing stigma around drug use and addiction, and encouraging people to seek treatment.

” For too long successive UK governments have ignored the evidence on how drug policy could be improved. “

The recommendations come less than two weeks after a report by Westminster’s health and social care committee, whose chair Sarah Wollaston said drug use was now a “public health emergency”.

Ms Wollaston added : “A radical approach to drug policy is needed to tackle that emergency, and I am delighted to see that the Scottish Affairs Committee has reached the same conclusion as we did, that responsibility for drugs policy should be transferred from the Home Office to the Department of Health and Social Care.

“The committee also echoes our conclusion that an evidence-based, harm reduction approach should be taken to drug policy. That should include the decriminalisation of the possession of small quantities of drugs for personal use. “

But a Home Office spokesman has said there are” no plans “to decriminalise drug possession, adding that” it would not eliminate the crime committed by the illicit trade, nor would it address the harms associated with drug dependence and the misery that this can cause to families and communities “.

A proposal backed by both Glasgow city council and the Scottish government to establish a safe drugs consumption room in Glasgow, as part of efforts to reduce deaths there, has also been blocked by the Home Office.

The Home Office spokesman said “there is no legal framework for the provision of drug consumption rooms”, adding that a “range of crimes would be committed in the course of running such a facility, by service users and staff, such as possession of a controlled drug “.

Despite the lack of support from the UK government, ministers in Scotland will continue to take action to tackle the drugs crisis.

A drugs death taskforce has been established “to shape steps to reduce the harms caused by drugs, and advise on further changes in practice, or in the law, which could help save lives”, a Scottish government spokeswoman said.

She added: “We have invested almost £ 800 m to tackle problem alcohol and drug use since 2008. alcohol and drug strategy set out how an additional £ 20 m per annum announced the year before is being used to improve local prevention, treatment, and recovery services in areas all across Scotland.

“In addition we announced through our 2019 – 20 Program for Government a further investment of £ 20 m over two years to support local services and provide targeted support. “ 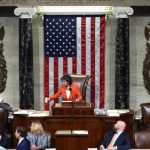 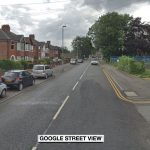