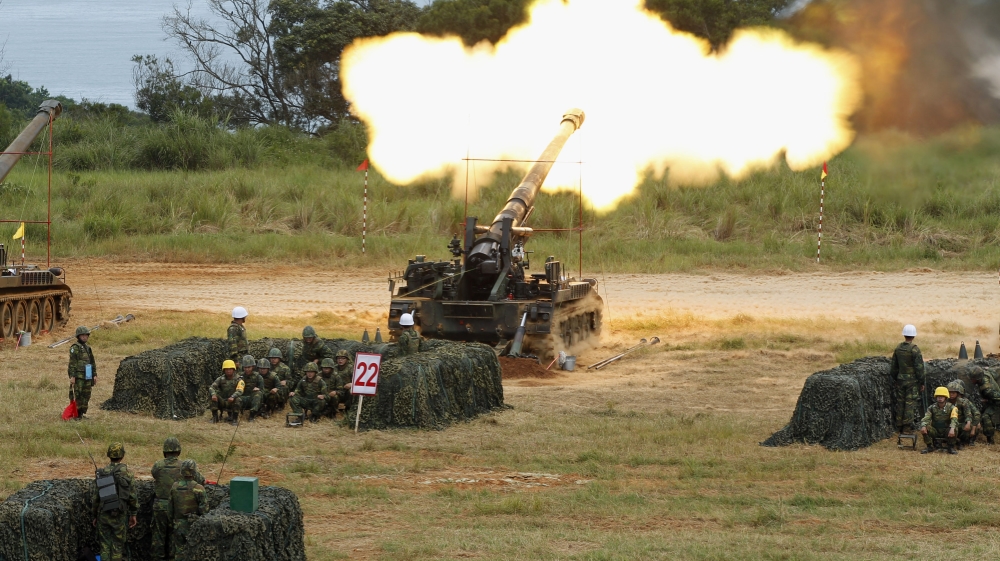 Beijing could resort to military conflict with self-ruledTaiwanto divert domestic pressure if a slowdown in the world’s second-largest economy that is suffering from a trade war threatens the legitimacy of the Chinese Communist Party, the island’s foreign minister has said.

As Taiwan’s presidential elections approach in January,Chinahas stepped up a campaign to “reunify” with what it considers a wayward province, wooing away the island’s few diplomatic allies and flying regular bomber patrols around it.

“We need to prepare ourselves for the worst situation to come … military conflict.”

China’s economy, though still growing, is expected to slow to a near 30 – year low this year, underscoring a stiff challenge for Beijing in stepping up stimulus to keep up growth that has been fundamental to the Communist Party’s political legitimacy.

Wu said the economic situation in China was “OK” at the moment, but urged other countries to watch for what he saw as problems there, such as unemployment and popular discontent.

“PerhapsXi Jinpinghimself is called into question of his legitimacy, by not Being able to keep the Chinese economy growing, “Wu said, referring to China’s president.

“This is a factor that might cause the Chinese leaders to decide to take an external action to divert domestic attention.”

China’s growing military aggression in the region has become a “very serious” source of tension, Wu said, affecting many countries, but added that Taiwan was trying whatever it could to ensure peace across the Strait. Foreign Affairs Minister Joseph Wu said that people in Taiwan do not want the same situation that is happening in Hong Kong under the so-called‘one country, two systems’ model [Fabian Hamacher/Reuters]

“We certainly hope that Taiwan and China could live peacefully together, but we also see there are problems caused by China, and we will try to deal with it.”

Taiwan has lost seven diplomatic allies to China since PresidentTsai Ing-wenTook office in 2016. Beijing suspects Tsai of pushing for the island’s formal independence, which Xi has warned would lead to a “grave disaster”.

Tsai has repeatedly said she will not change the status quo.

Months-long anti-government protests inHong Kong have provided a lesson for Taiwan, said Wu, who has been a vocal supporter of democracy in the Asian financial hub.

The protests in the former British colony have posed the biggest populist challenge to Xi since he came to power in 2012.

“People here understand that there’s something wrong (with) the way the ‘one country, two systems’ model is run in Hong Kong … Taiwan people don’t like to be in the same situation,” Wu said.

Beijing has repeatedly proposed to rule Taiwan under a “one country, two systems” formula similar to that prevailing in Hong Kong, guaranteeing certain freedoms, but the island has shown no interest in being run by China.

Wu vowed to help Hong Kong people “striving for freedom and democracy”, promising that, if needed, Taiwan would “provide some assistance to them on an individual basis”.

He did not elaborate, except for saying Taiwan would not intervene in the protests.

Wu, who described his post as “the most difficult ministerial job in the world,” has seen five countries switch diplomatic ties to China, whose complaints also drove many global firms to alter their descriptions of Taiwan.

“Acknowledging that Taiwan is part of China in exchange for some diplomatic space – I believe such a condition is unacceptable,” Wu said.

China could snatch more of Taiwan’s remaining 15 diplomatic allies, Wu added, in a bid to influence the elections, at which Tsai is seeking re-election.

“We are working closely with the United States and other like-minded countries to make sure the switch of diplomatic relations doesn’t happen again.”

Washington has no formal ties with Taiwan but is bound by law to help defend it. 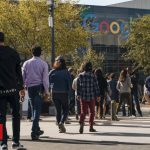 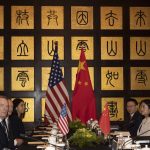