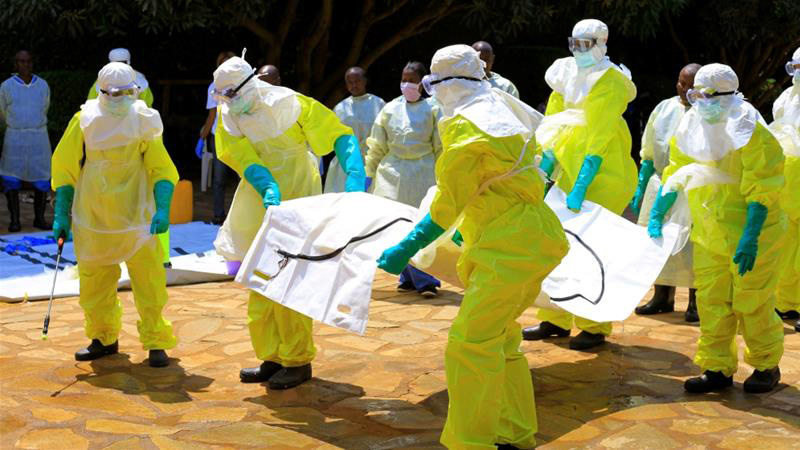 The World Health Organization (WHO) has issued a rare public rebuke to Tanzania over its failure to provide detailed information on suspected Ebola cases.

In a statement on Saturday, the UN health agency said it had learned of one suspected fatal case of the virus in Tanzania’s commercial capital, Dar es Salaam, and two others but, despite repeated requests, was provided with no information from the country’s authorities.

“To date, clinical data, results of the investigations, possible contacts and potential laboratory tests performed … have not been communicated to WHO,” the statement said.

“The limited available official information from Tanzanian authorities represents a challenge,” it added.

There was no immediate reaction by Tanzanian authorities.

In a statement on September 18, WHO said it was informed by Tanzania four days earlier that it had no cases of Ebola.

“This followed earlier rumors of the death of one person and illness in a few others,” WHO said in that statement. “Tanzanian authorities did not indicate what the cause of the illnesses might have been.”

Concern has focused on a woman who died on September 8 in Dar es Salaam after exhibiting symptoms common to several diseases, including Ebola.

WHO said the identified contacts of the deceased were unofficially reported to be quarantined in various sites in Tanzania.

“At this stage, WHO is not aware of signs of a widespread transmission of any illness related to these cases, however investigations, including with the support of WHO collaborating centers should continue to reach a diagnosis and further inform the risk assessment, ”the agency’s statement said.

Also on September 14, Tanzania’s Health Minister Ummy Mwalimu said the government had investigated two recent cases of unknown illnesses, but they were not Ebola.

“The two patients did not have Ebola,” Mwalimu told reporters. “There is no Ebola outbreak in Tanzania as we speak, people should not panic.”

She did not say if the two cases investigated included the death of the woman.

Tanzania relies heavily on tourism and an outbreak of Ebola there would likely discourage visitors.

WHO spokesman Tarik Jasarevic said the UN agency was ready to help Tanzanian officials in the event an outbreak was confirmed in the East African country.

“WHO is standing by to facilitate the delivery of various supplies, including vaccines and therapeutics – this will occur upon request by the government,” Jasarevic told Al Jazeera.

Authorities in east and central Africa have been on high alert for possible spillovers of Ebola from the Democratic Republic of the Congo, where a 13 – month outbreak has killed more than 2, 000 people.

The outbreak was officially declared in August 2018 and has predominantly been confined to DRC’s eastern North Kivu and Ituri provinces.

A few cases were confirmed in neighbor Uganda earlier this year after infected patients crossed the border, but all of those individuals either died or were sent back to the DRC for special treatment.

On Saturday, DRC health officials announced they planned to introduce a second vaccine – manufactured by the US-based firm Johnson & Johnson – to tackle the virus, which spreads through contact with bodily fluids of those infected.

It will complement another vaccine produced by US pharmaceutical giant Merck which has been administered to more than 220 , 000 people in a bid to curtail the outbreak.

Jasarevic said WHO was “continuing to work” with Merck and researchers to increase the availability of vaccines for Ebola. When asked if an outbreak in Tanzania would stretch available resources too thin, he said there was “sufficient supply” for ongoing response efforts.

Despite the inoculation program, attempts to end the epidemic have repeatedly been hampered by security issues in the eastern DRC and regular attacks on medical teams trying to tackle the haemorrhagic fever amid mistrust within some communities over the outbreak and response efforts.

The ongoing epidemic is now the second deadliest on record behind the 2013 – 2016 epidemic in West Africa that killed more than 11, 300 people.

WHO, which in July declared this outbreak a “public health emergency of international concern”, was heavily criticized for its sluggish response to the West Africa outbreak. 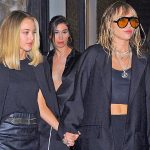 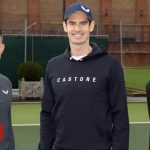