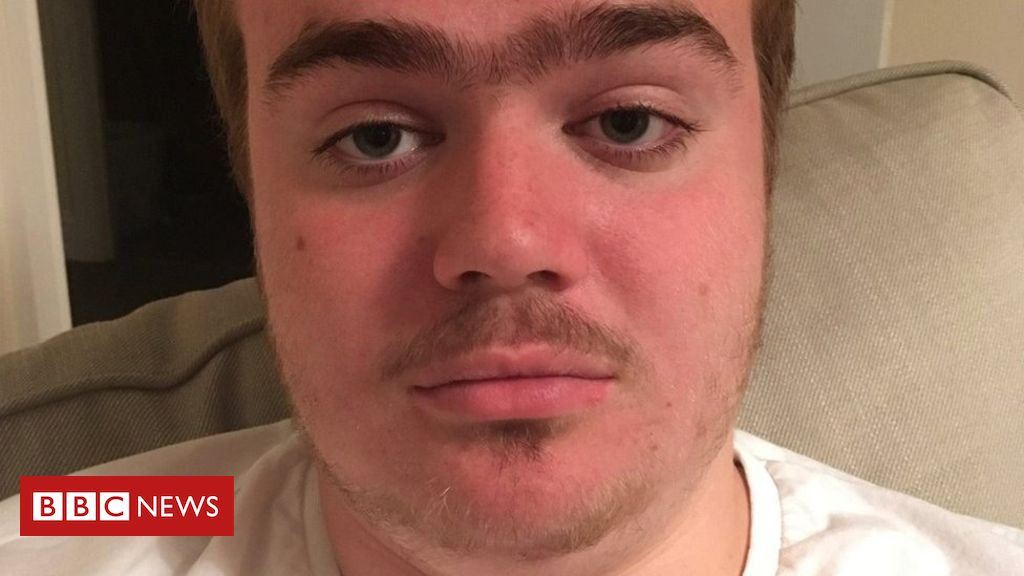 A teenager said he threw a boy from the 10 th floor of the Tate Modern in London because he wanted to be on the TV news .

The six-year-old boy was visiting London from France with his family when Jonty Bravery, 18, threw him from a viewing platform on 4 August.

The boy suffered a bleed to the brain in the five-storey fall. His injuries have been described as life-changing.

Bravery, from Ealing, admitted attempted murder at the Old Bailey and will be sentenced in February.

After his arrest he told police he planned in advance to hurt someone at the South Bank gallery, to highlight his autism treatment on TV.

The court heard Bravery had approached a member of Tate Modern staff, saying: “I think I’ve murdered someone, I ‘ve just thrown someone off the balcony. “

In his police interview, Bravery said he had to prove a point “to every idiot “who said he had no mental health problems, asking police if it was going to be on the news.

” I wanted to be on the news, who I am and why I did it, so when it is official no-one can say anything else. “

The court heard Bravery, who has autistic spectrum disorder, obsessive compulsive disorder and was likely to have a personality disorder, had been held at Broadmoor Hospital since mid-October.

In social media posts, now deleted, the defendant’s father, Piers Bravery attempted to raise awareness of autism and its treatment.

Bravery was 17 when he was charged butcould not be named until his 18 th birthdayin October.

The child’s family said their son continued to require intensive rehabilitation as he had not recovered mobility in his limbs or full brain function.

“He is constantly awoken by pain and he can’t communicate that pain or call out to hospital staff.

“Life stopped for us four months ago. We don’t know when, or even if, we will be able to return to work, or return to our home, which is not adapted for a wheelchair.

“We are exhausted, we don’t know where this all leads, but we go on,” they added, thanking supporters.

Emma Jones of the Crown Prosecution Service said: “The boy was singled out by Bravery who threw him from the viewing platform intending to kill him.

“That he survived the five-storey fall was extraordinary.” 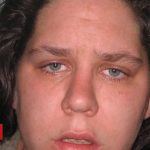 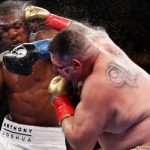