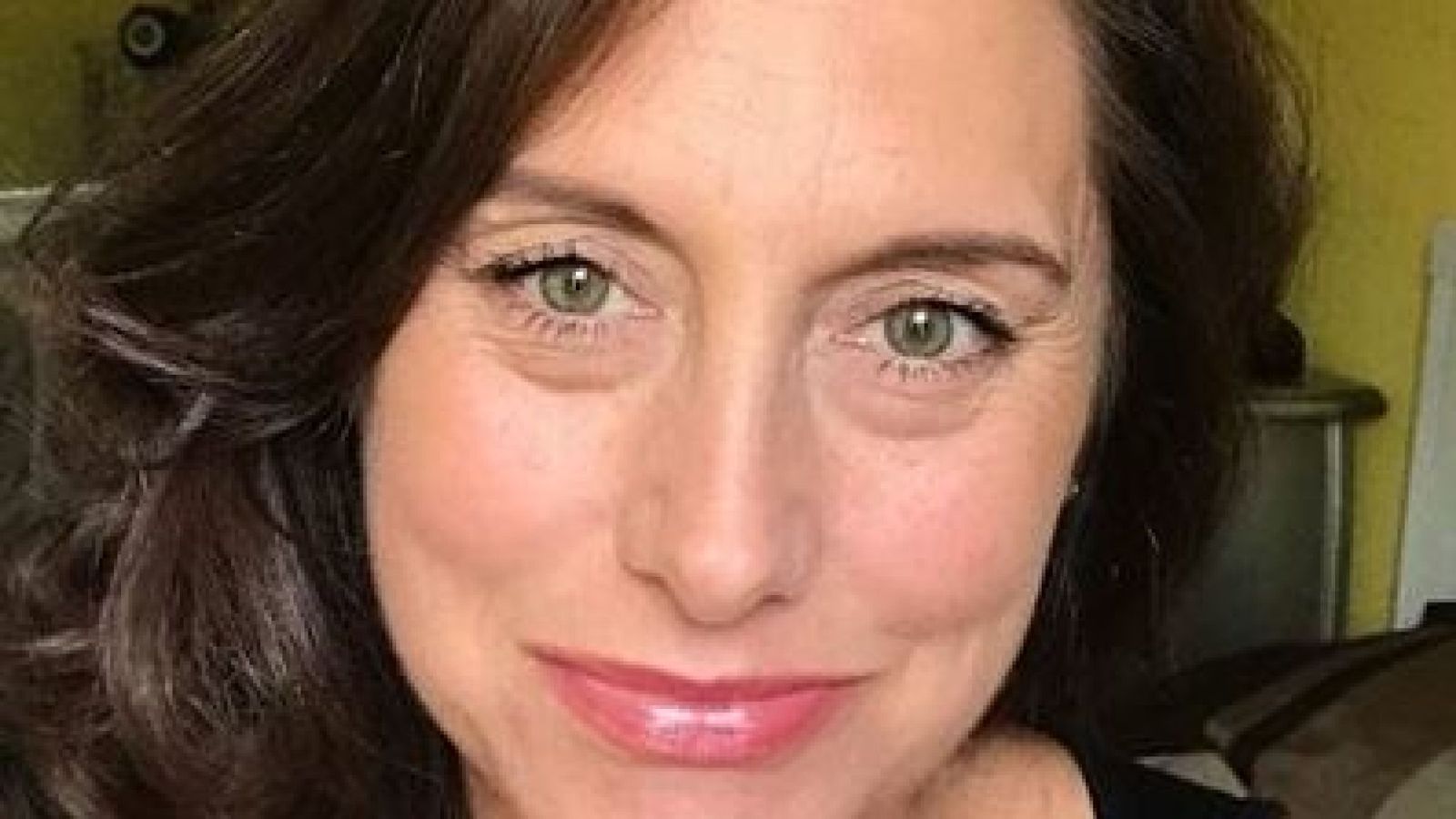 Taxi driver Ben Lacomba has been found guilty of murdering mother-of-five Sarah Wellgreen, more than a year after she was last seen alive.

Her body has never been found, despite extensive searches across a huge area.

Lacomba and Ms Wellgreen met online in 2004 but broke off their relationship in 2014.

The pair were living together in New Ash Green in Kent at around the same time she disappeared.

Lacomba’s trial at Woolwich Crown Court was told that he killed Ms Wellgreen in a “calculated manner designed to avoid detection, to leave no trace” and to “remove her from his life forever”.

The court heard that their relationship was marred by “tensions and problems” around the time Ms Wellgreen went missing.

Alison Morgan QC told the jury the pair had been living under the same roof and it “appears that potential loss of that family home, that property, and his children motivated his actions.”

Lacomba claimed he was asleep in bed on the night of the alleged killing, but the prosecution alleged that he had switched off a CCTV camera in the night, and had parked his car in a strange spot in an attempt to avoid detection.

Ms Wellgreen was last seen alive on 9 October 2018, and had recently accepted a new job that had given her a substantial pay rise – something Lacomba knew.

It is thought she was starting the process of buying Lacomba out of the home they shared and was saving for a mortgage.

During the day, she had done the school run, and then given beauty therapies to her private clients, who described her as “friendly and chatty”.

She later sent what is thought to be her last text message to a friend with whom she arranged to meet a week later.

It read: “There is always something to look forward to, you just need to open your eyes a bit more and dream.”

Detective Chief Inspector Ivan Beasley said: “While we are yet to locate Sarah’s body, it is clear to us that Sarah is no longer alive due to the inactivity of her bank and phone accounts, no contact with friends or family and the fact she left the home without any of her personal items or shown any plans to leave.

“But when you look at Ben Lacomba, knowing what we know about Sarah and you begin to prove his account of what happened is untruthful, that he had reason to kill Sarah to avoid being left behind by her, it leaves us with little choice but to conclude he killed her.

“No other person came to that house that night, Sarah didn’t walk out of there by herself and Lacomba had clearly researched how to leave the area without being seen – or so he thought.

“I’m pleased the jury came to the same conclusion.

DCI Beasley added: “Lacomba refuses to tell us where Sarah is which makes it difficult to find her and provide her family with some of the closu re they so desperately need. “ 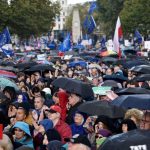 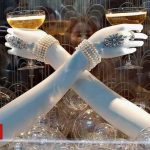