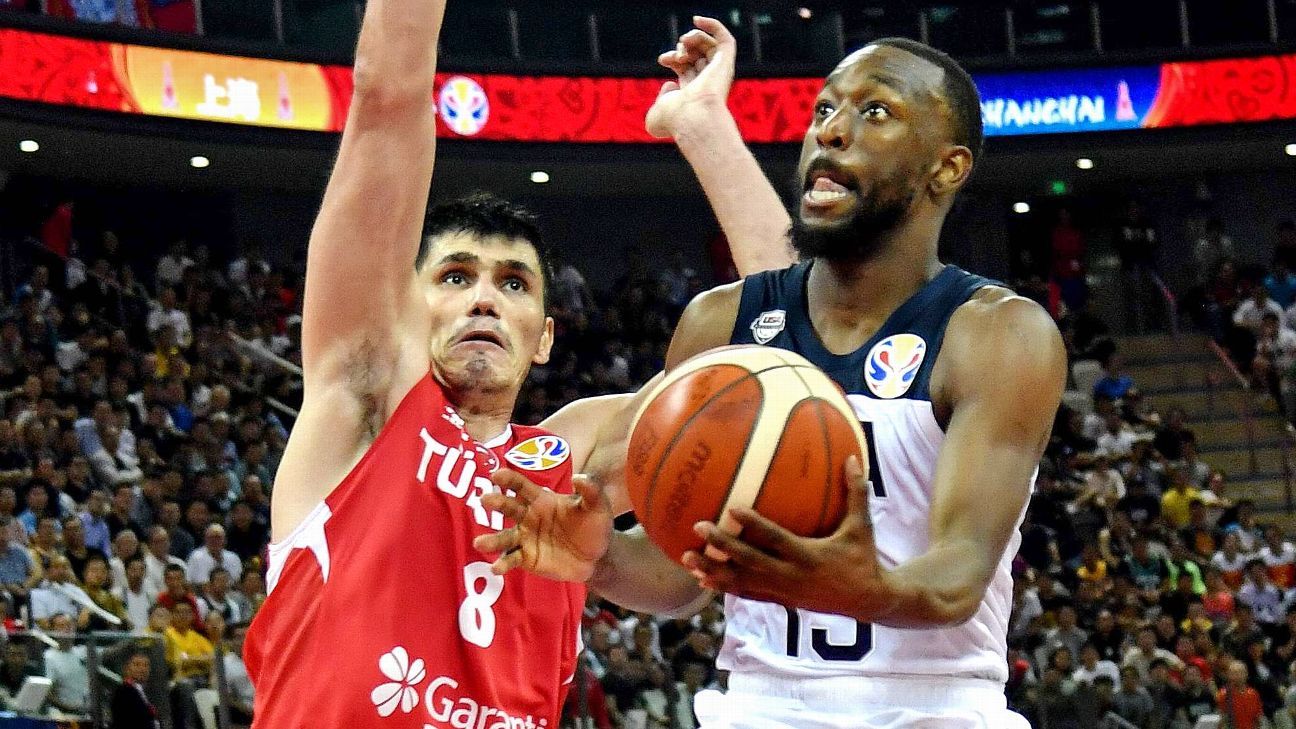 SHANGHAI –Team USAwas expected to face some real tests in the FIBA ​​World Cup, but it wasn’t expected to have so much trouble passing its first one.

A confident and high-energy Turkey, the No. 17 – ranked team in the world, gave the Americans a scare before Team USA yanked away a 93 – 92 victory in overtime.

Khris Middleton was the hero, making two free throws with 2.1 seconds left, the last of his team-high 15 points.

Turkey missed four consecutive free throws (two by Cedi Osman and two by Dogus Balbay) with nine seconds left that could have clinched the win.

The Americans advance to the second round of the World Cup, which will start this weekend in Shenzhen. Their winning streak in World Cup and Olympic play reached

Kemba Walker scored five of his 14 points in overtime and got a steal and drew a charge down the stretch that helped Team USA escape.

“We’re excited about this win,” Walker said. “That was an incredible game to be a part of. At the same time, there is so much room for improvement. We have a bunch of young guys, we’re a new team, we’re still learning. learning each other. But I think tonight, that win, it’s going to help us, you know, take this team to another level. “

Long term, though, there are real concerns , starting with Jayson Tatum, who had to be helped off the floor with a sprained left ankle on the play in which Middleton was fouled. Tatum previously made two of three free throws with 0.1 of a second left in regulation after being fouled on a 3-pointer. Tatum will be reevaluated Wednesday.

It was exactly the type of game the Americans feared. Their offense tightened up, their big men were outplayed and the opposition had no fear from the opening tip.

Walker, Donovan Mitchell and Tatum shot 8-of – 32 in regulation, and the team’s general lack of firepower is a concern going forward.

With the game in the balance in the final minute of the fourth quarter, Gregg Popovich was so unsure of his big men that he took them all off the floor and left undersized Tatum and Middleton to play center. Ersan Ilyasova, a power forward in the NBA but taller than any American, made back-to-back baskets, including a putback.

Taking out center Myles Turner, who had some good moments , was a sign of Popovich’s lack of trust in his big men.

It was also telling that the US couldn’t get a fifth foul on Ilyasova, Turkey’s best player, even as he played the game’s final nine minutes with four fouls. The Americans just didn’t have the ability to go at him, and he finished with 23 Points.

Turkey bothered Team USA with its interior size, challenging shots vigorously and walling off the rim. This was a concern for the team entering the tournament, but it wasn’t expected that Turkey, which doesn’t have rock star interior defenders, would be the team to grind the U.S. to a halt.

Over and over, American players drove into traffic and were unable to finish over bodies in red uniforms, even though Turkey didn’t record its first block until late in the third quarter, when Team USA was already a woeful 7-of – 23 on 2-point shots, most of those coming in the paint. Overall, the team shot 13 – of – 37 inside the 3-point arc.

This could be an issue later in the tournament, especially if the US ends up facing top challenger Serbia. That team has four talented players 6 – 10 or taller: Nikola Jokic, Boban Marjanovic, Nemanja Bjelica and Miroslav Raduljica. Serbia has outscored its opposition by 105 points in the first two games and is shooting an eye-opening 70%. Right now, though, the Americans aren’t in a position to be looking ahead to Serbia. They just need to try to piece together some offensive rhythm. 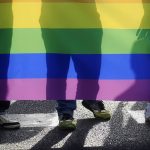 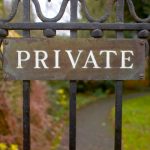