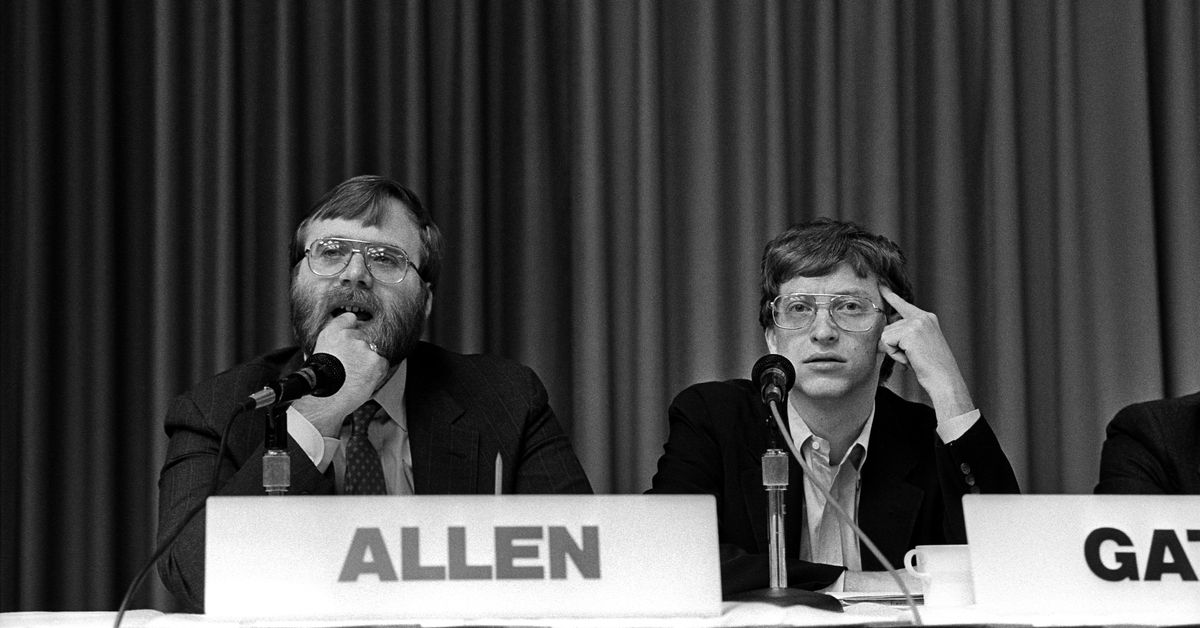 Silicon Valley billionaires keep getting richer, whether they want to or not.

In an age of unprecedented generosity –the amount that Americans give to charity has increased almost every year for the last four decades– the very wealthiest tech titans continue to see their net worths increase every year. This is true even for billionaires who indicate that they are genuinely trying to give away their money.

All but one of the world 20 wealthiest tech figures have seen their net worth grow by billions of dollars in 2019,as observed by Business Insider. The only one who didn’t made a record-setting divorce settlement this year; even so, he remains the world’s richest person.

That reality highlights the problem with bigphilanthropy promises like the Giving Pledgeor other commitments from the tech industry to “give back” or spend their fortunes on fostering social or political change. It is not as though they oversee a lake of standing water that they draw from every year to fund their missions until the lake is entirely drained. They instead oversee a lake trapped in a perpetual rainstorm, taking on more rainwater each day as they try futilely to bucket out a few drops to charity before they die.

Billionaires keep getting richer andincome inequality continues to grow. In a decade-long bull market, tech leaders who control the stock of their massive corporations keep getting fantastically wealthier – and often in ways that make any of their flashy philanthropic efforts pale in comparison.

And too often, these tech billionaires are amassing their wealth by, in fact, perpetuating income inequality in their day jobs – whether by exploiting tax loopholes, displaying anti-competitive behavior , or pricing out poorer residents in the vicinities of their companies.

While many Americans are broadly familiar with the glitz and glam of the celebrities at the top of consumer-focused lists like the Forbes 400, consider the following that happened recently with little fanfare:

This incredible concentration of wealth among the tippiest of the tippy top raises the stakes for what these people do with their money. Tech billionaires are under pressure from one another and from activists to give away more of their money earlier in life to solve today’s problems, rather than donating small portions (or not) upon their death to foundations that slowly dole out their money when they can no longer control it.

And while many of these very richest are also among the biggest philanthropists of the modern era, the amount they give on a yearly basis often doesn’t even keep up with the appreciation of their net worths.

Of course, billionaires are not going to stuff their money under their mattresses; it is negligent to not invest the money in the market strategically. But that often creates more problems.

So they have a few solutions: to make massive-chunk, quick-turn gifts that could be ineffective or insufficiently vetted; to try to scale up their personal staffs and make more gifts at an even faster clip, which conjures up the image of a bloated, high-overhead philanthropic bureaucracy; or to assume there is no way to thoughtfully part with so much money in their lifetimes, therefore acknowledging that a perpetual foundation is required. That last option also crucially allows their associates to maintain control over the fortune.

That’s what essentially happened with Paul Allen, the Microsoft co-founder who died last year with over $ 20 billion in assets. With no children, the task for dealing with the Allen empire and estate fell to his sister, Jody,who instantly became one of the most important people in the world of big-money philanthropy.

At the time that Allen signed the Giving Pledge, for instance, in 2010, his net worth was only $ 13 .5 billion. After he’d pledged to give away half of his money and to satisfy the pledge, he actually trended in the wrong direction, despite giving over $ 2 billion to charity in his lifetime.

Allen’s family office and investment company, Vulcan, are grappling with what to do with his billions of dollars. Will Jody Allen give much of his money to his family foundation, or another charity directly, to satisfy the pledge? He didn’t want to part with any of his ownerships of the Seattle Seahawks or the Portland Trailblazers, so Jody Allen has assumed control of the franchises.

These estates can take years to settle. Jody Allen isreportedly in the processof selling the world’s largest plane for $ (million andVulcan is downsizing with layoffs.

Suffice it to say, parting with this much money would ‘ve been much easier by gradually and patiently deploying the money over decades. But when times are good, billionaires can’t help but watch the dollars pile up. 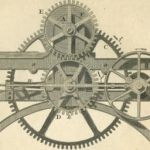 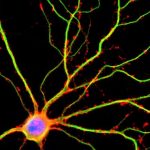