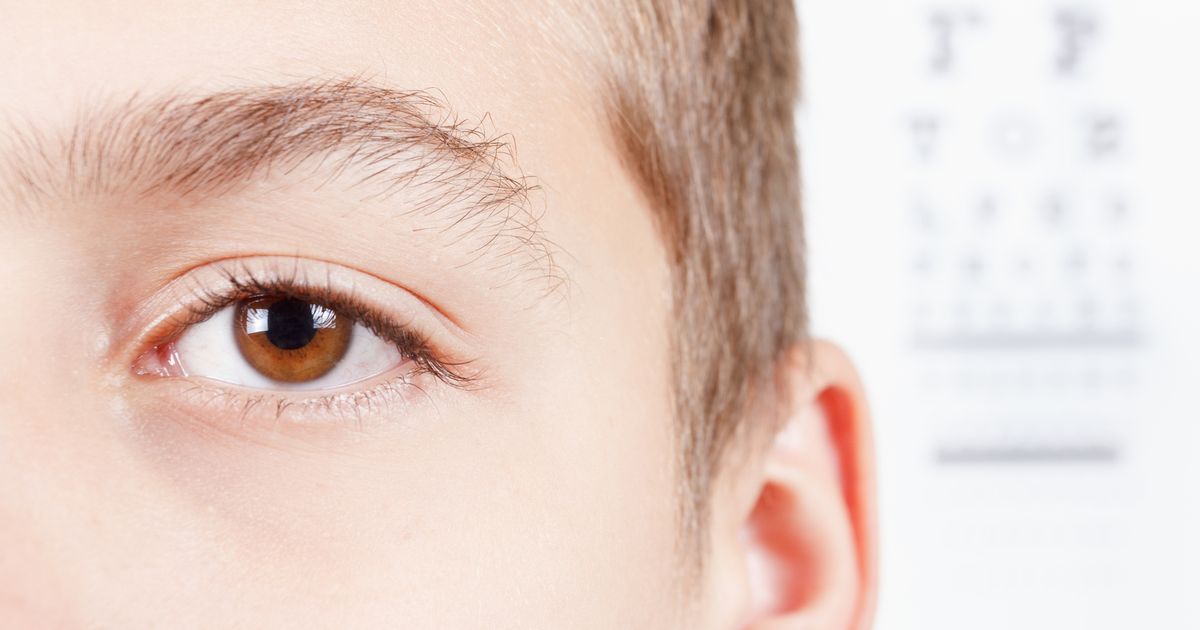 A teenage boy went blind and partially deaf after living off a diet of chips, bangers and crisps for a past decade.

The British boy, who has remained anonymous, had such a diet he suffered from a condition normally only seen in malnourished third world children.

His is believed to be the first case of its kind in the UK.

The 17 year-old had only eaten chips, Pringles, sausages, processed ham and white bread since primary school, telling doctors he did not like the “texture” of fruit and vegetables.

Dr Denize Atan, who works f or the University Hospitals Bristol NHS Foundation Trust and wrote about the boy’s case, said: “He had a daily portion of fries from the local fish and chip shop and snacked on Pringles, white bread, processed ham slices and sausage.”

The shocking lack of vitamins damaged his optic nerve, which connects the eye to the brain.

He was found to have a condition called nutritional optic neuropathy (NON) – usually only seen countries where access to food is restricted.

Dr Atan said the youngster’s blindness was caused by junk food and that he was suffering from a rare eating illness known as avoidant-restrictive food intake disorder or AFRID for short.

Sufferers become sensitive to the taste, texture, smell or appearance of certain types of food.

Some can only eat them at a certain temperature.

Eating too much sugar and carbohydrates in processed food can damage the ears.

The boy was blind by the time he reached 17, leaving experts at Bristol Eye Hospital mystified.

While NON can run in families, there were no hereditary signs found in the boy.

However, he was deficient in vitamin B 12 which is found in offal, milk, fish and eggs, prompting doctors to carry out further investigations into his diet.

Once drinking, smoking and drug taking were ruled out as possible causes, and his height and BMI had been judged normal, the medics landed on diet as the likely reason for his illness .

Dr Atan said: “However, the patient confessed that, since elementary school, he would not eat certain textures of food.”

He had first been taken to his GP three years earlier, when he was 14, complaining of tiredness.

Aside from being labeled a “fussy eater”, he was otherwise well and took no medications.

Blood tests showed he had low levels of B 12 which caused fatigue, leading to treatment including vitamin injections and diet advice.

The intervention had little effect on the teen, whose hearing and sight began to deteriorate when he was 15.

Following two years of progressive loss his visual sharpness was ju ST 20 / 200 and he was diagnosed with NON.

The boy lost nerve fibers in the retina which essentially ruined his central visual field.

“‘Fussy eating’ that is restricted to junk foods and causes multiple nutritional deficiencies is an eating disorder.

“Avoidant-restrictive food intake disorder (ARFID) is a relatively new diagnostic entity, but unlike anorexia nervosa, it is not driven by weight or shape concerns.

“Onset is in middle childhood, with lack of interest in food, heightened sensitivity to food textures, and fear of the consequences of eating.

“As in this patient, BMI is often normal.”

But if left untreated, it leads to permanent blindness.

Doctors need to be aware of the “visual complications of a diet restricted to junk food,” they said. 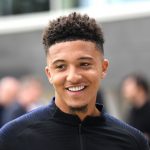