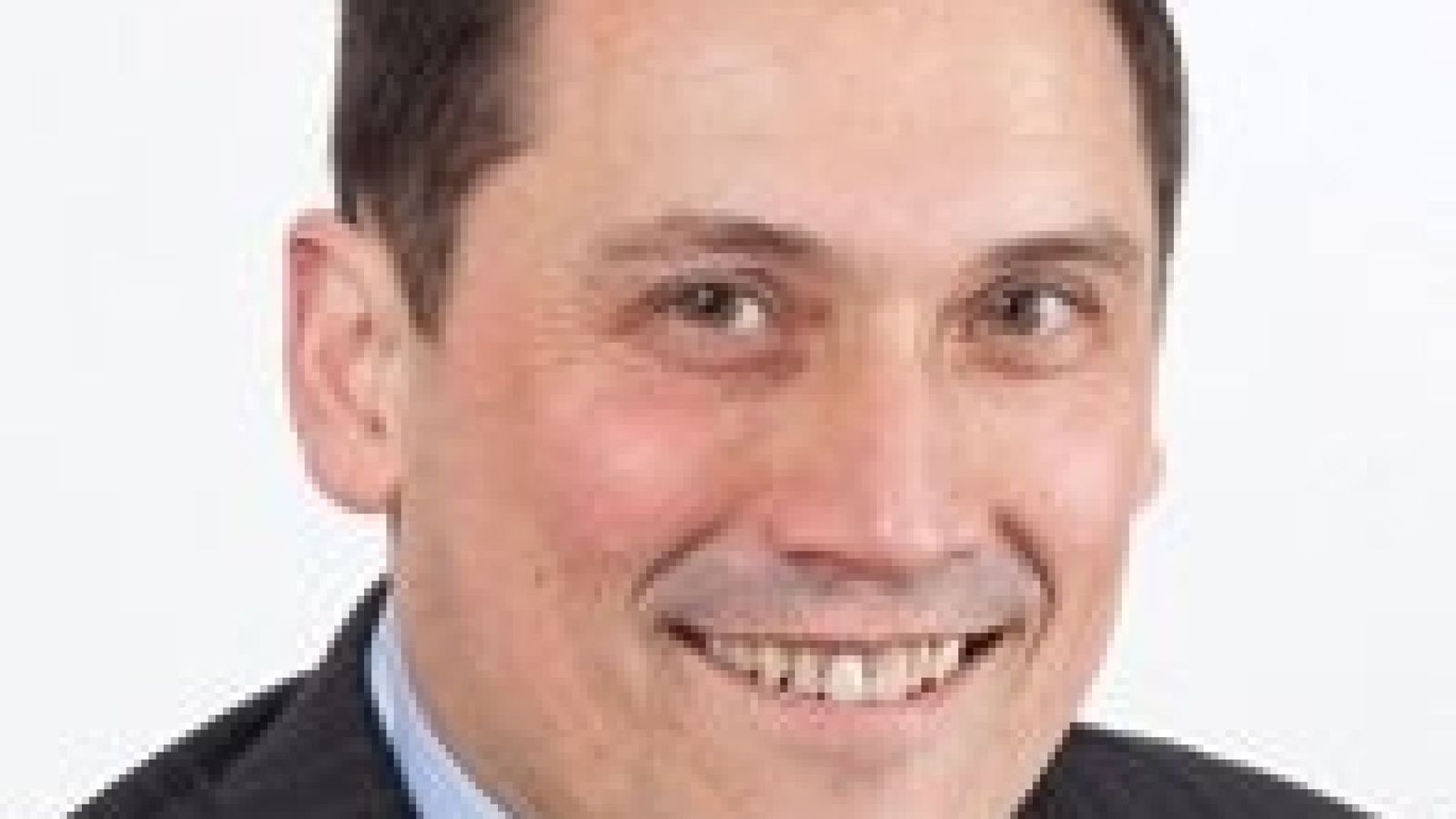 A teenager has admitted murdering a lawyer with a screwdriver outside a Greggs outlet in Newcastle.

The victim, 52 – year-old Peter Duncan, was attacked as he walked through a busy shopping center on his way home from work on 18 August.

He suffered a single puncture wound to the chest as he walked into Eldon Square shopping mall.

A 17 – year-old boy, who cannot be named by the media due to his age, appeared via videolink from HMP Wetherby to admit to murdering the devoted father.

He also admitted to stealing screwdrivers from Poundland and possessing an offensive weapon.

Last month, Northumbria Police said the killing was unprovoked and described it as a “chance encounter”, and they quickly arrested a group of teenagers in the hours after the attack.

The day after the murder, Mr Duncan’s family said: “Peter was a kind and caring man who was always first to help others.

” He was a devoted father, husband, son , brother, uncle and friend and loved by all who knew him. His death will leave such a huge hole in our lives and he’ll be deeply missed by us all.

“Words can’t quite describe what life will be like without him.

“He had so much of his life left to live and he’ll be in our hearts and thoughts every day.”

The teen wore headphones for the case, which was linked to Leeds Crown Court where the judge and prosecution barrister were sitting, and to Newcastle Crown Court, where his defense barrister was present.

He will be sentenced in December after psychiatric and psychological reports are prepared. 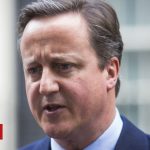 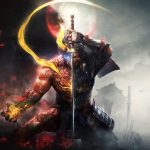