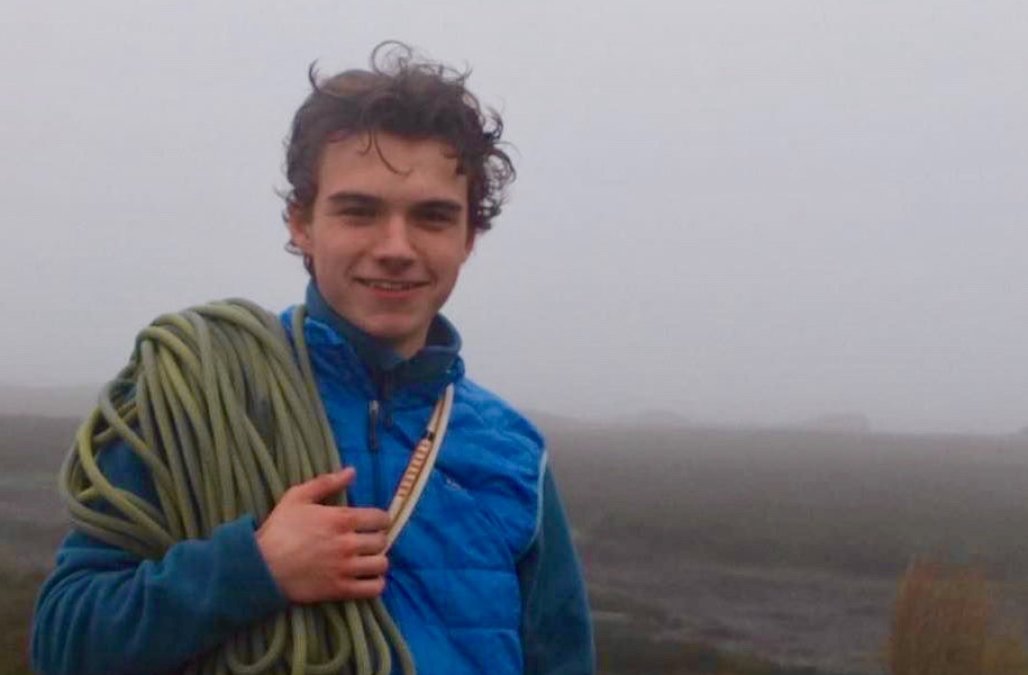 A British teen who died from anaphylactic shock while celebrating his birthday was told his dinner was dairy-free by restaurant employees,a coroner said Friday.

In 2017, Owen Carey was celebrating his 18 th birthday atByron, a UK-based burger chain, where he ordered askinny grilled chicken burger. Carey warned restaurant staff about his severe dairy allergy and was reportedly assured that his meal would be safe to eat.

But the 18 – year -old collapsed in his girlfriend’s arms soon after dinner, and hedied less than an hourafter being taken to the hospital. Carey, who normally carried an EpiPen, had forgotten to bring it along that day.

It turned out the burger had been coated in buttermilk, a fact that was not noted on the menu or by the waitstaff.

“The deceased made serving staff aware of his allergies. The menu was reassuring in that it made no reference to any marinade or potential allergenic ingredient in the food selected,” coroner Briony Ballardconcluded in a statement, which was read aloud in court Friday.

Paul Carey, Owen’s father, told theBBChe felt the coroner’s statement confirmed that his son had been clear about his dietary restrictions.

RELATED: How to manage a peanut allergy when traveling

Tips for Minimizing the Risk of Peanut Allergy Reactions When Traveling

When traveling, the safest bet is to pack your own nut-free snacks. If you’re planning to bring your own homemade treats, we’ve got some great recipe ideas for small bites that pack and travel well and taste great. Read on to discover recipes for delicious and travel-friendly nut-free snacks.

These nut-free cookies stay moist due to the applesauce and have tons of whole grains.

Replace boring pretzels with this cayenne and ranch seasoned version.

Slather on a bit of butter and honey on these homemade English muffins for a delicious treat.

Get the recipe:DIY English Muffins

This beef jerky takes inspiration from coffee and Asian flavors. Make it well ahead of time, and you’ll be rewarded with a mouth-watering in-flight eat.

Get the recipe:Sweet & Spicy Jerky

This kid-friendly snack is easy to make and packs neat for travel.

The classic cherry pie dessert gets reinvented in bar form for on-the-go snacking. This recipe is perfect for travelers with nut allergies.

Get the recipe:Cherry Pie Bars

Whip up this quick recipe for applesauce (it uses the microwave and only takes 3 ingredients) and pack it to go.

“We’re very glad the coroner saw that and took it on board because it was important to us that Owen said what he said at the restaurant,”Paul Carey told the BBC. “He knew exactly what he could and couldn’t eat, and I think it’s because we had drilled it into him from an early age.”

The teen’s family is now using the findings to call for a change in UK food policy. Speaking outside theSouthwark Coroner’s Courton Friday , many of his relatives challenged the government to improve its allergen-labeling guidelines.

“His death should not have happened,” Emma Kocher,Carey’s sister, said Friday. “It is not enough to have a policy which relies on verbal communication between the customer and their servant which often takes place in a busy, noisy restaurant.”

Kocher said restaurants should be required to post allergen warnings next to any and all potentially harmful dishes, rather than trusting a policy that “relies on verbal communication.”

“There are hundreds of thousands of people in this country who’ve got allergies who are very scared or their parents are terrified for them to eat out in restaurants because that is the key place where they are at risk, “Moira Carey, Owen’s, mother told the BBC.

Friday’s announcement was also attended by the family of Natasha Ednan-Laperouse, a 15 – year-old whodied from an allergic reactionafter eating an unlabeled sandwich containing sesame seeds. That incident, which occurred in 2016, involved a sandwich order from the fast-casual chain Pret a Manger.

More fromAol.com:
(2,) people reported missing in the Bahamas after Dorian
Girl, 3, dies in mother’s arms after being misdiagnosed with constipation
Elephant injures 18 after going on rampage during religious festival in Sri Lanka 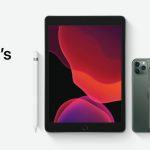