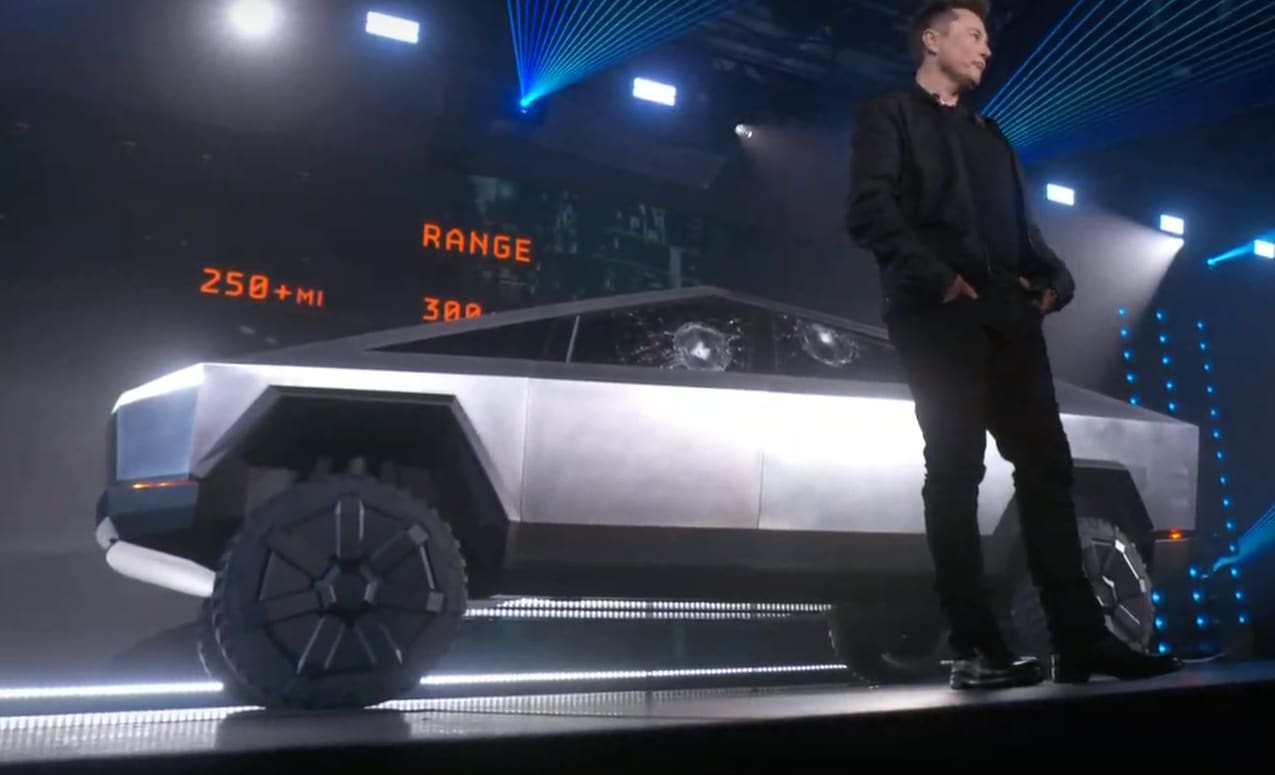 Elon Musk introduces the Cybertruck at an event on Nov. 21, 2019. The glass on the vehicle shows a couple of spiderweb hammers after a demonstration that was supposed to show breakproof glass did not go as planned.

Teslaunveiled itsfuturistic pickup truckThursday at a promotional event in Los Angeles. But when it came to showing off the vehicle’s durability, things didn’t quite go as planned.

CEOElon Muskclaimed the car was “bulletproof” against a 9mm handgun. But when he got Tesla’s chief designer to throw a metal ball at one of its armored windows, audible surprise could be heard as the glass smashed – twice.

“Oh my f– —- god, “Musk exclaimed when it first happened. “Well, maybe that was a little too hard.”

Design lead Franz Von Holzhausen gave it another shot, this time with another window. Again, the ball cracked the glass pretty badly.

This was after the executive had already taken a sledgehammer to the side of the truck, striking it multiple times without leaving a scratch.

After the window stunt went awry, Musk said, drawing laughs: “We threw wrenches, we threw everything even literally the kitchen sink at the glass and it didn’t break. weird reason, it broke now. I don’t know why. We will fix it in post. “

It’s not clear whether the windows were supposed to shatter in the way that they did. But it’s apparent that Musk wasn’t expecting it, judging from his reaction.

Known as the “Cybertruck,” the all-electric pickup is Tesla’s sixth vehicle since it was founded in 2003. The vehicle’s price starts at $ 39, 900.

Analysts atDeutsche Banksaid that the truck unveil left a lot of unanswered questions.

“While the materials used appear robust, there could be questions about the truck’s durability when used under work conditions, especially in light of its seemingly unibody construction, “they said in a research note.

” And the shattering of the truck’s unbreakable glass windows during the live demonstration was not a good start. “

This isn’t the only glass to give Tesla trouble. In 2016, Elon Musk unveiled glass solar roof tiles to drum up support for the acquisition of SolarCity by Tesla.

The Solarglass roof tiles are meant to be an appealing alternative to bulky solar panels. However, Tesla is still yet to mass-manufacture its Solarglass. 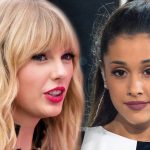