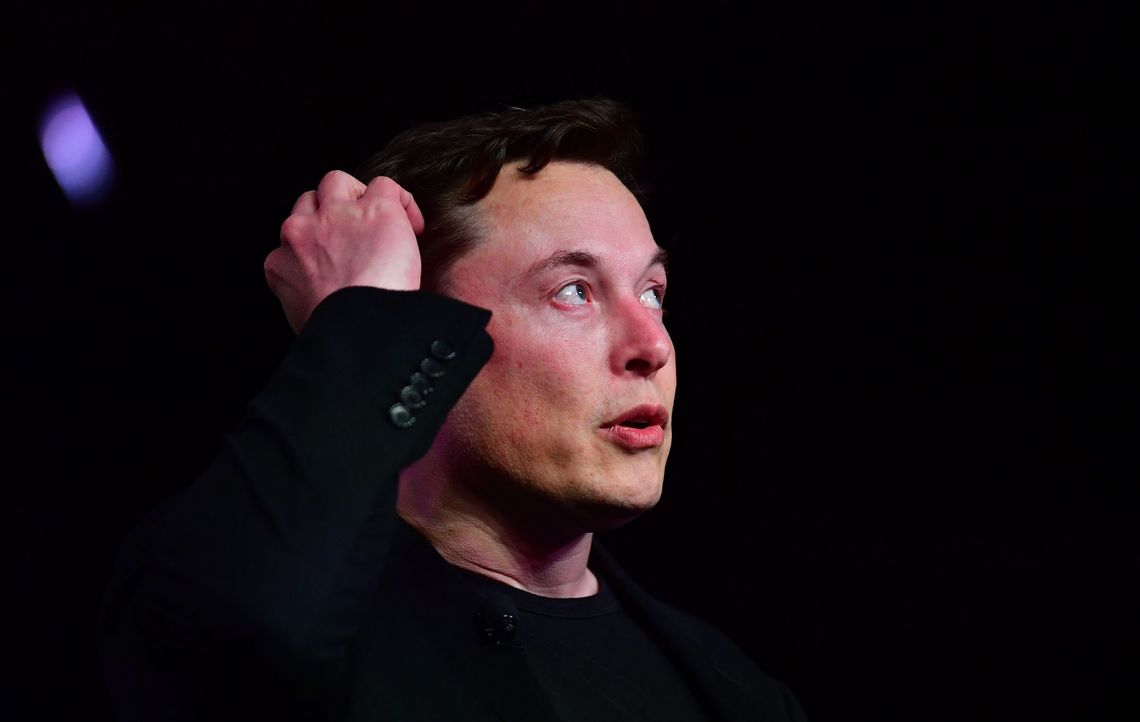 Tesla stock dragged the Nasdaq lower on Tuesday, and in what feels like an unusual occurrence, it wasn’t (just) a reaction to the fallout from an Elon Musk tweet .

Nope, this pullback was all about the fundamentals, which don’t look quite as rosy as they did when Tesla published its stunning third-quarter earnings results.

Tesla’s latest 10 – Q filingreveals that the electric carmaker suffered a staggering 39% plunge in US sales during the third quarter. The company reported just $ 3. 13 billion in quarterly revenue, well below the $ 5. 13 billion it reported in 2018.

That shocking revenue drop was masked inTesla’s earnings report, which showed an 8% drop in global revenue – as well as an unexpected quarterly profit. Tuesday’s filing reveals that international sales had offset its now-apparent struggles in the US.

The drop in US sales makes last quarter’s profit figure even more impressive, but according to Roth Capital analyst Craig Irwan, itclouds the company’s outlook.

“The 40% drop in sales shows there is a ton of work to do to meet guidance, ”Irwan said.

Adding to the bearish mood, Tesla’s 10 – Q filing also revealed that Tesla has not yet acquired all the manufacturing license it needs to operate in China, an increasingly important market for the EV giant. While downplayed by some as a “meaningless formality,” former UBS analyst Anton Wahlman wrote that the lack of proper licensure couldsubject Gigafactory Shanghai to “arbitrary regulatory whim”down the road.

“You can’t have it both ways: Either this is a meaningless formality, or it isnt. If it’s a simple formality without importance, it should have been obtained at least approximately a year ago. If it hasn’t been obtained until now, maybe there’s actually some importance to it. ”

As of the time of writing, Tesla shares were trading at $ 319. 29 for a session loss of 2 . 57%. TSLA’s pullback, coupled withAlphabet’s post-earnings slide, shoved the Nasdaq toward a 0.3% decline, even as the Dow Jones Industrial Average trended higher – and the S&P 500 climbed even further into record territory.

However, it wasn’t that long ago that his tweets weretriggering lawsuitsleft and right, culminating in a defamation claim after Musk inaccurately attacked a heroic British cave diver as a “pedo guy.”

Those two words landed Musk in a heap of trouble, and a Los Angeles judge ruled this week thathe must face a jury trial for those remarks, despite apologizing (eventually).

US District Judge Stephen Wilson rebuffed Musk’s attempt to dispute the case on First Amendment grounds, ensuring that this incident will remain in the headlines for the foreseeable future.