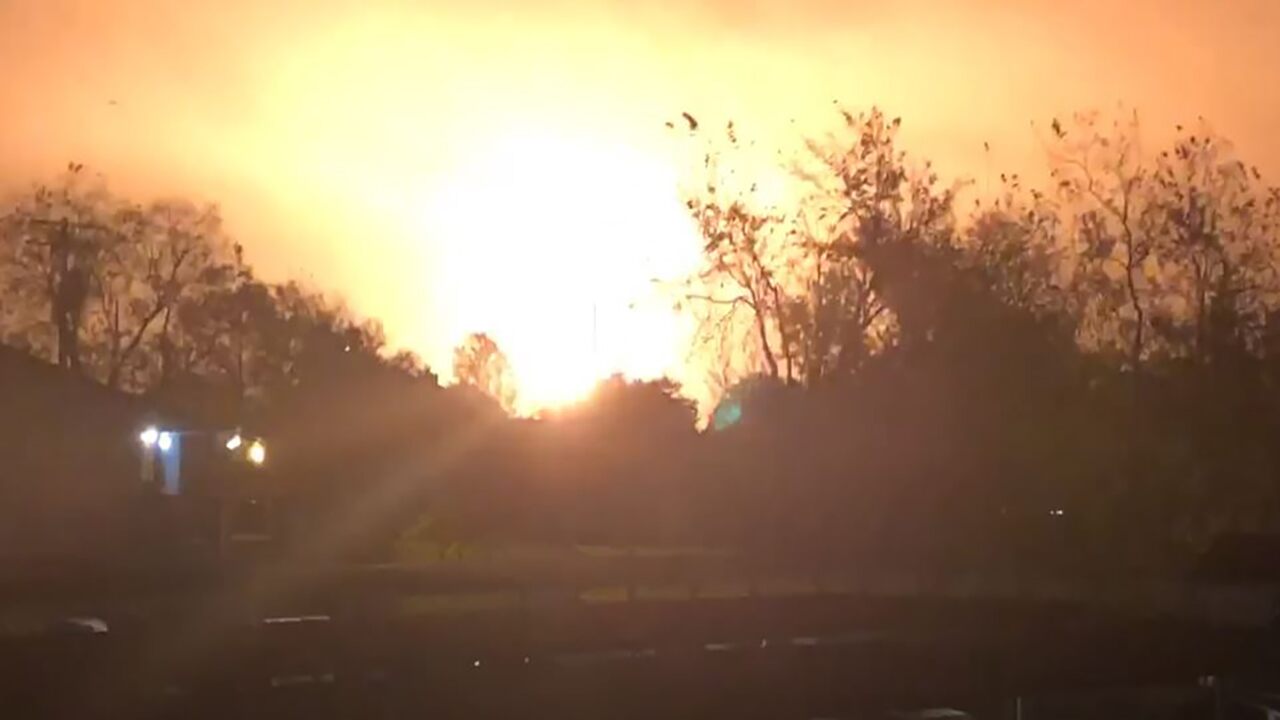 An explosion at the TPC plant in Port Neches, located in Jefferson County, near the Louisiana border, lit up the sky around 1 am local time, according toThe Orange Leader. The town is located east of Houston and inland from the Gulf of Mexico.

At least two of those employees injured in the fire were rushed to a local hospital, Capt. Crystal Holmes of the Jefferson County Sheriff’s Office told Reuters. The extent of their injuries was not immediately known.

“TPC Group has activated its Emergency Response Plan and requested assistance from Port Neches Fire Department and Huntsman,” the TPC statement said. “Right now our focus is on protecting the safety of responders and the public, and minimizing any impact to the environment.”

A mandatory evacuation order was set in place for residents who live within a half-mile radius from the plant, Jefferson County Judge Jeff Branick toldKFDM / *** 4 in Beaumont, Texas.Police told Fox News they’re advising residents outside that distance to shelter in place unless members of the fire department arrive to help them leave the area. Holmes said law enforcement would be going door to door to check on residents.

Video posted to social media showed a large fireball explode over the plant. Others shared images of glass windows at homes and local businesses blown out from the explosion. Locked doors were also reportedly blown off their hinges from the strength of the blast.Reuters reportedthe explosion could be felt at least 30 miles away from the plant.

TPC Group is a global leader in providing a diverse range of quality products to chemical and petroleum-based companies worldwide, according to its website.

This is a breaking news story. Check back for updates. 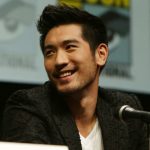