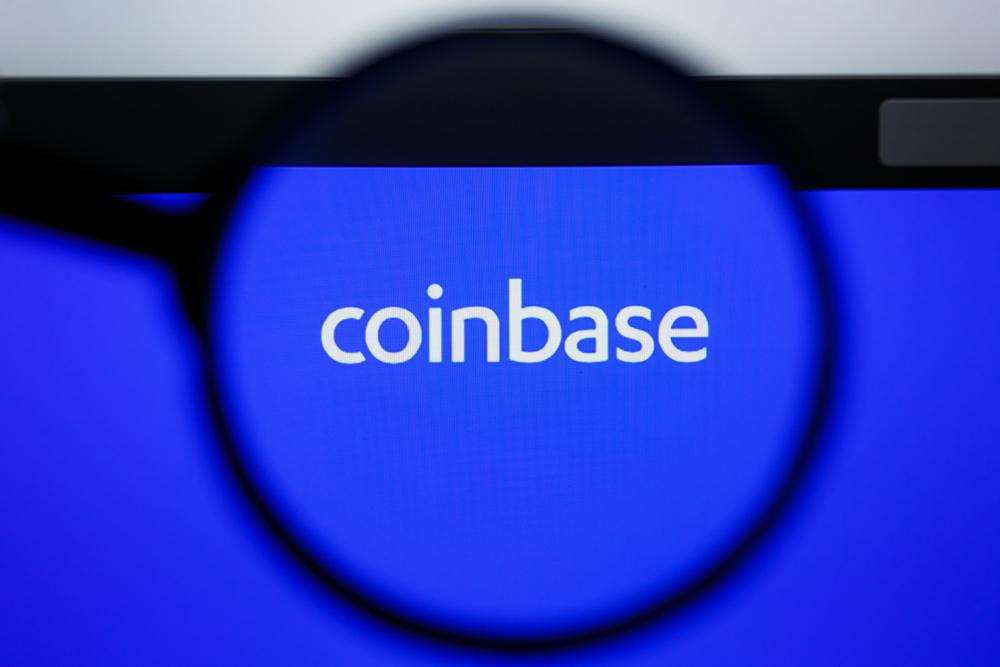 Tezos skyrocketed over 50 percent in the last 24 hours. The sudden increase in prices took place afterCoinbase announced that it would be offering staking rewardson this cryptocurrency. Now, several technical indicators show that XTZ could be bound for a higher impulse.

Staking is the process of holding a certain amount of a given cryptocurrency in a wallet for an extended period to support the functionality of its network. It translates into locking cryptocurrencies to receive rewards. Generally, protocols that support the Proof of Stake (PoS) consensus mechanism use staking as a method to maintain the underlying blockchain secure and efficient.

In a move to provide value to its customers, Coinbase revealed would stake Tezos. The process would be done on behalf of customers, and the rewards will be distributed directly to their accounts. Even though anyone can stake XTZ on their own, this new service offers a simple, easy, and secure way to do it.

“[Customers only need to] buy Tezos on Coinbase or deposit Tezos to [their] Coinbase account from an external wallet , and [they’ll] start earning rewards immediately. ”

Users must go through an initial holding period of 35 – 40 days before they can receive the first rewards in their accounts. After that, users will receive their rewards every three days. Coinbase estimates an annual return rate of approximately 5 percent.

Moreover, the San Francisco-based cryptocurrency exchange also launched the Coinbase Earn Tezos campaign. This is an educational initiative that lets customers learn about the Tezos protocol while earning up to $ 6 worth of XTZ.

Following Coinbase’s announcement, XTZ’s market value surge over 50 percent. Throughout most cryptocurrency exchanges, Tezos hit a high of $ 1. 43 just a few hours ago. But, the bullish impulse was even more noticeable on Coinbase.

On this platform, Tezos hit a high $ 1. 90 a couple of minutes after the news dropped. It seems like the announcement triggered investors into panic buying this cryptocurrency. However, XTZ reached an exhaustion point and plummeted over 20 percent. Now, this crypto is hovering around $ 1. 15 and could be on the verge of another significant price swing.

CCN reach out toLunar Express, a technical analyst, to gather his thoughts about Tezos. According to the cryptocurrency trader:

The spike stopped at the 61 .8% Fib line which converged with a key resistance zone. Since then, Tezos backed down andI don’t think that this decline is done. XTZcan easily move towards the 100 – day MA before it can move higher again.Losing the 100 – day MA would be a bearish warning.

Additionally,Maxime Prigenttold CCN that Tezos is a “coin flip” now. The French technical analyst said that if XTZ is not able to sustain the current price and closes underneath the 200 – day MA, it will probably go back to the $ 1 support or below. Thus, the $ 1. 17 price barrier is the key resistance point that must be overtaken for the continuation of the bullish trend.

Thesentiment around Tezos appears to be bullish. As Coinbase offers staking services for this crypto, more investors could try to hold it for a more extended period. This could take a significant number of sellers off the market, allowing XTZ to resume its bullish trend.

OKEx, the world’s third-largest cryptocurrency exchange by trading volume, announced that it would be listing Tezos on its retail platform. The move will provide access to XTZ to millions of retail investors, which adds credibility to the bullish outlook. 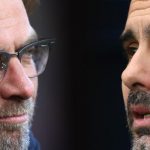 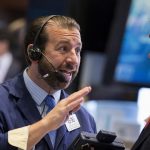